Dwayne Johnson has topped Forbes magazine’s list of Hollywood’s highest paid actors for the second year in a row.

The wrestler-turned-actor bested the competition by taking home $87.5million.

Hefty paychecks from Netflix helped these A-listers earn big, according to Forbes. The streaming giant shelled out a combined $140.5 for six of the actors gracing the top 10. 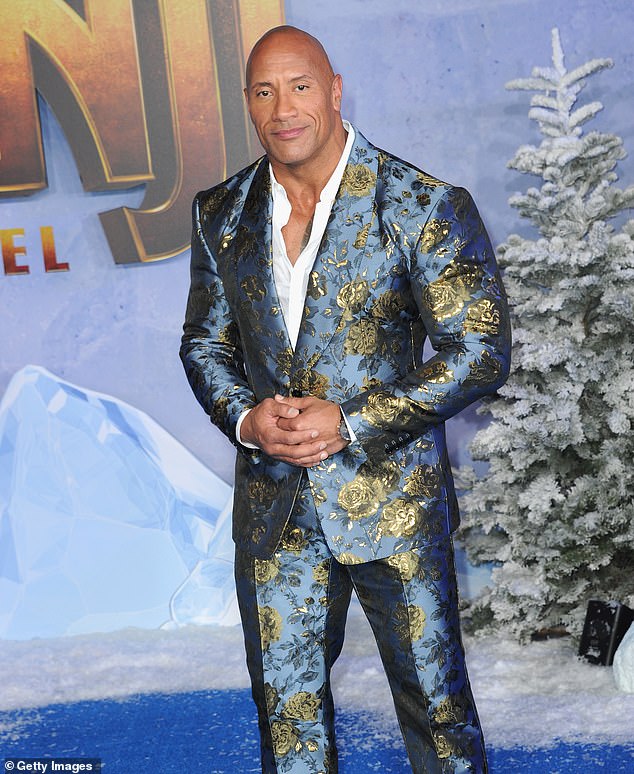 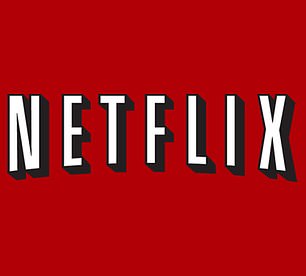 The actor formerly known as The Rock’s bottom line got a boost courtesy of a $23.5million payday from Netflix for the upcoming Red Notice. His Under Armour line Project Rock has also been profitable.

Ryan Reynolds hit number two, taking home $71.5million. The charming Canadian received a hearty chunk of change for his Netflix work, making more than $20million each for Six Underground and Red Notice. Netflix announced they were making another Reynolds movie in July, meaning he can only expect another big payday.

Mark Wahlberg took the third spot with $58million. His action comedy Spenser Confidential was a giant hit on Netflix, becoming the third most-watched original film on the platform. Behind the scenes Wahlberg made big bucks as the producer of the docuseries McMillions and Wahl Street.

Ben Affleck joined at number four, earning $55million. The Oscar-winner returned to the big screen with The Way Back earlier this year. He also appeared in Netflix’s The Last Thing He Wanted. 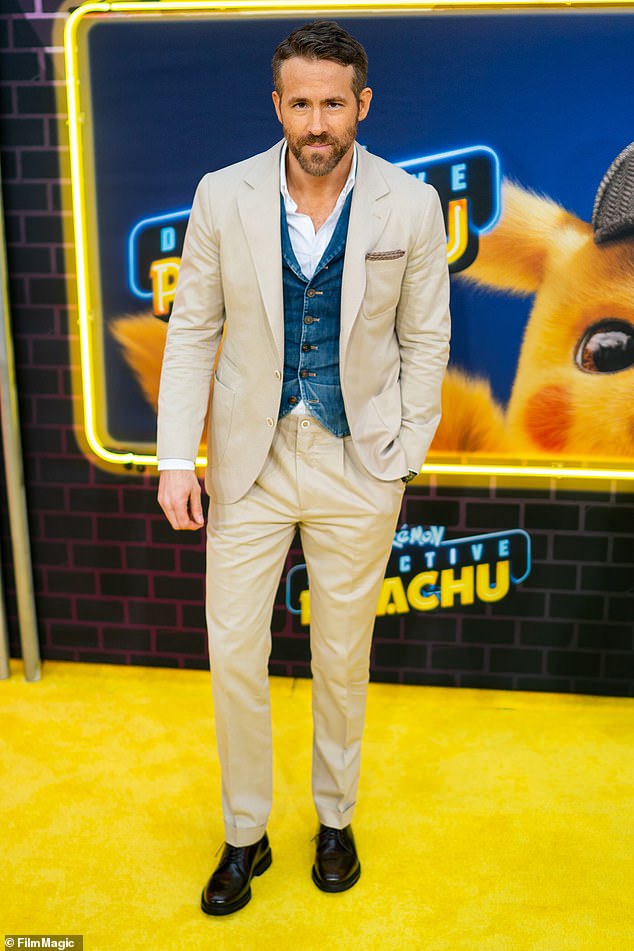 Big bucks: Ryan Reynolds hit number two, taking home $71.5million. Over $40million of that came from Netflix. He’s seen in May 2019 above 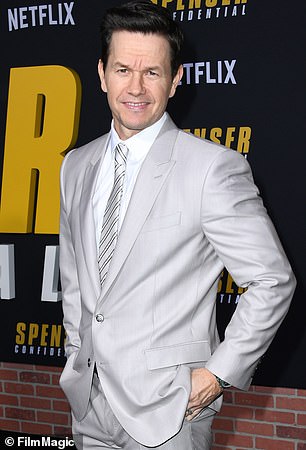 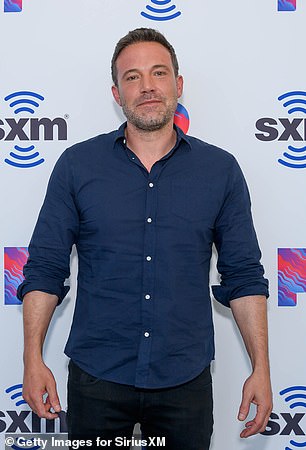 Next in line: Mark Wahlberg took the third spot with $58million while Ben Affleck followed with $55million 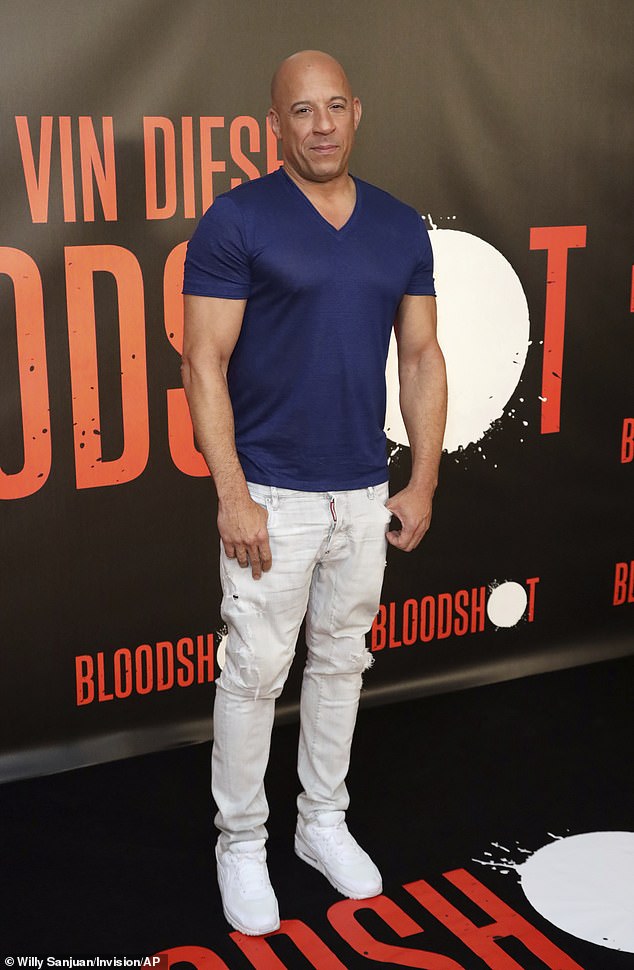 Vin Diesel is just behind with $54million annually, putting him at number five. Though he’ll have to postpone his massive backend payday for F9 after the film’s release was pushed to April 2021, he cashed in on the franchise as producer on the animated Netflix series Fast & Furious Spy Races.

Bollywood star Akshay Kumar made it to number six with $48.5million. While he earned some of that sweet streaming cash from The End for Amazon Prime, a majority of his checks come from his wide range of endorsement deals.

Lin-Manuel Miranda made his list debut at number seven, earning $45.5million. Disney snagged the worldwide movie rights to his Broadway superhit Hamilton for a whopping $75million earlier this year. He’s primed for another big success next year when the adaptation of In The Heights comes out. 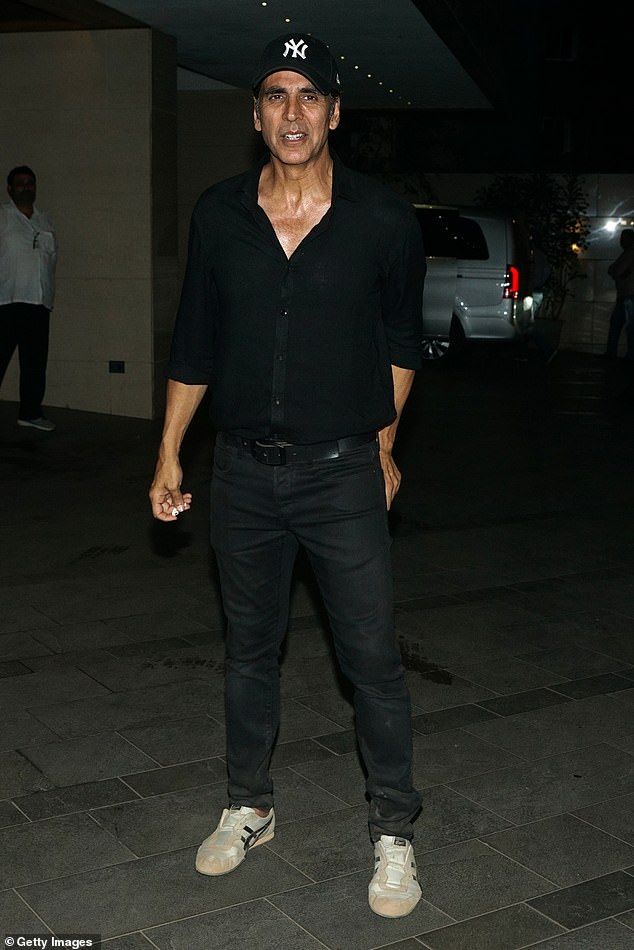 International appeal: Bollywood star Akshay Kumar made it to number six with $48.5million 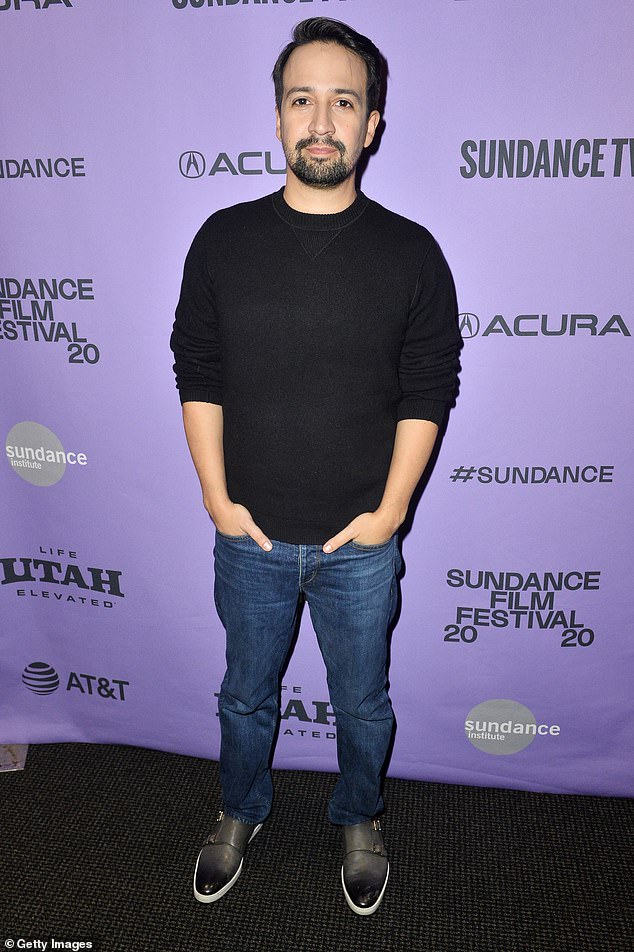 Music to my ears: Lin-Manuel made $45.5million, largely from Disney’s $75million purchase for the movie rights to Hamilton. He’s seen in January 2020 above 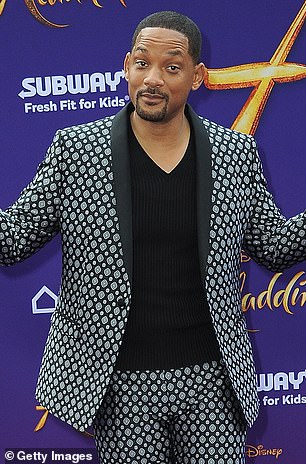 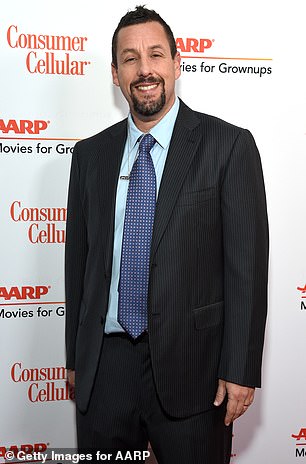 On the list: Will Smith came in at number eight with $44.5million while Adam Sandler earned $41million, largely from his deal with Netflix

Will Smith came in at number eight with $44.5million. While he still commands high fees for acting, he also rakes in money with his social media and digital content, running a new Snapchat series and popular Instagram account.

Adam Sandler ranked nine with $41million. He is a bona fide Netflix darling, earning $31 million  — 75% of what he made all year— as part of his four-film, $250 million deal signed in 2014. He plans on riding that momentum, signing another four-movie deal with the platform in January. And for his critically-acclaimed turn in Uncut Gems, he added $5million to his coffers.

Rounding out the top 10 is international icon Jackie Chan, who earned $40million. He keeps things consistent, releasing on average five films a year. Endorsement and licensing deals help flesh out those numbers.

A Detailed Accounting of Recipes