Brian Boucher knew how it felt.

Twenty years ago, he was in goal for the Philadelphia Flyers when they beat the Pittsburgh Penguins in the longest playoff game in modern NHL history, a five-overtime thriller. He was between the benches Tuesday night for NBC Sports’ television broadcast of the second-longest modern game and fourth all-time when the Tampa Bay Lightning beat the Columbus Blue Jackets 10:27 into the fifth overtime.

Halfway through the fourth overtime, Boucher took the kind of breath he was unable to back in 2000 and summed up what the players on the ice were feeling.

“The thing you’ve got to keep in mind, too, the physical exertion, the cramps that start to come in,” Boucher said. “It was around this time that the body started to break down.”

Brayden Point’s goal ended the Lightning-Blue Jackets game 95 seconds short of the time of Boucher’s game that finished with Keith Primeau’s wrist shot past Ron Tugnutt. With Boucher at center ice and 2000 Flyers forward Keith Jones in the studio, the broadcast had a direct connection to the NHL’s longest game since the 1930s.

“It was so great to be able to have the bench of talent that we have that includes people like Keith Jones, who can speak to this, that includes Brian Boucher who’s working on the game who has firsthand experience having played in a five-overtime game,” NBC Sports producer Kaitlin Urka said late Tuesday night. “That just doesn’t happen. To have two people on air tonight that could speak to that in firsthand experience and provide context in that way is just incredible.”

Boucher made 57 saves compared to Columbus goaltender Joonas Korpisalo’s Stanley Cup playoff-record 85. But from inside Scotiabank Arena in Toronto, he could describe how Korpisalo and Tampa Bay’s Andrei Vasilevskiy were heating up, literally.

“You can’t imagine with that gear how hot it gets inside your mask, inside your pads and the amount of much sweat that these guys have,” Boucher said. “It’s almost impossible not to start to feel those cramps. But they’ve both been sharp.”

While Urka was biting into dessert for some sugar after an ill-advised decision to skip lunch, Jones described how the concessions were empty at the old Mellon Arena in Pittsburgh when the Flyers and Penguins got to the fifth overtime. He poked more than a little fun at himself for (technically) being on the ice for Primeau’s goal, even though he had turned away to skate to the bench.

“I did not see this goal until the next day,” Jones said. “The entire bench jumps on the ice, Boosh is celebrating and I eventually made way to the pile. I thought we were going to get too many men on the ice because I just had no idea why everybody was getting off the bench.”

On a night that Blue Jackets defenseman Seth Jones played a game-high 65 minutes, Keith Jones recalled the numbers from his 37:50 of action 20 years prior: “I had zero shots on goal. I had two missed shots. It was the only thing. I had no blocked shots. I had no hits.”

Not exactly a stat line that will go down in history. But the game between the Lightning and Blue Jackets will, no doubt, in part because it’s the fourth-longest in NHL history and given the unique circumstances of it being played at a neutral site with no fans in attendance.

Boucher had a front-row seat and wondered what might be different this time around and what pain is the same.

“Maybe the fact that these guys had four and a half months off leading up to this and not an 82 game season grind, does that mean that they’re a little bit more fresher and able to handle this situation?” he said. “Perhaps. But the one thing you got to be careful of is if you start to get those cramps, man, it is tough to stop.”

In addition to Boucher and Jones, former coach Mike Milbury was in the broadcast booth as an analyst 30 years after his Boston Bruins lost a heart-breaker in three overtimes to the Edmonton Oilers in the Stanley Cup Final. He was able to describe how difficult those situations become for coaches and players.

“To have Mike Milbury be able to talk about the coaching perspective and what John Tortorella’s thinking when he’s on the bench giving instructions to the guys at that point who are so tired they’re barely able to move their legs for a change, those are perspectives that I’m always going to be thankful to have,” Urka said. Despite this, the initial opening of PS5 pre-orders has given us some interesting tidbits of information that could prove handy to gamers. […] 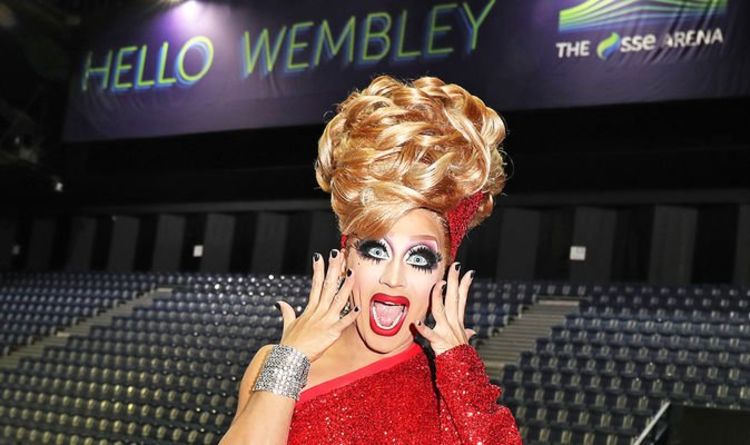 Not even Ru Paul has headlined a major arena tour, but Del Rio is about to embark on a ground-breaking journey across […] 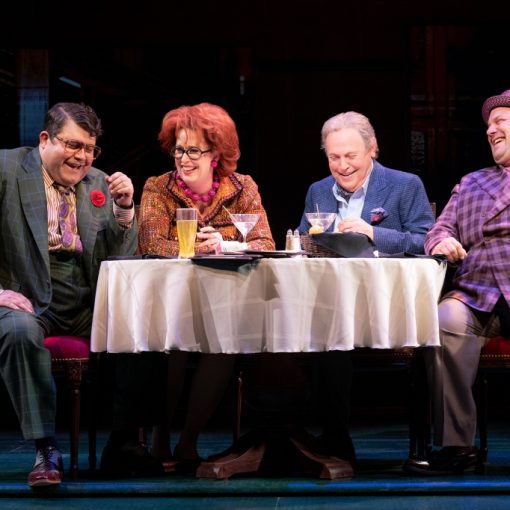 The Borscht Belt is alive and kvell on Broadway. Over at the Nederlander Theatre is Billy Crystal’s joke-stuffed new musical “Mr. Saturday […] 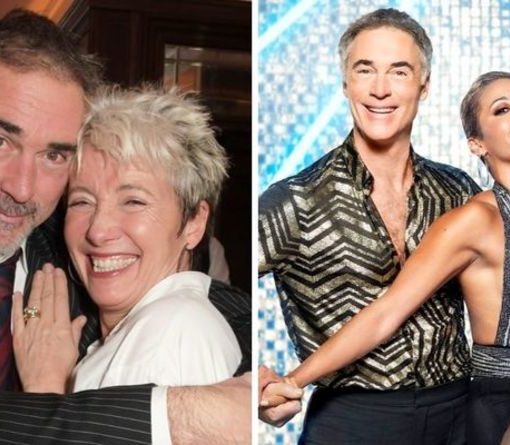 Pro partner Karen Hauer also weighed in, confirming Wise has settled into the Strictly routine nicely. She confirmed: “He cooks food for […]