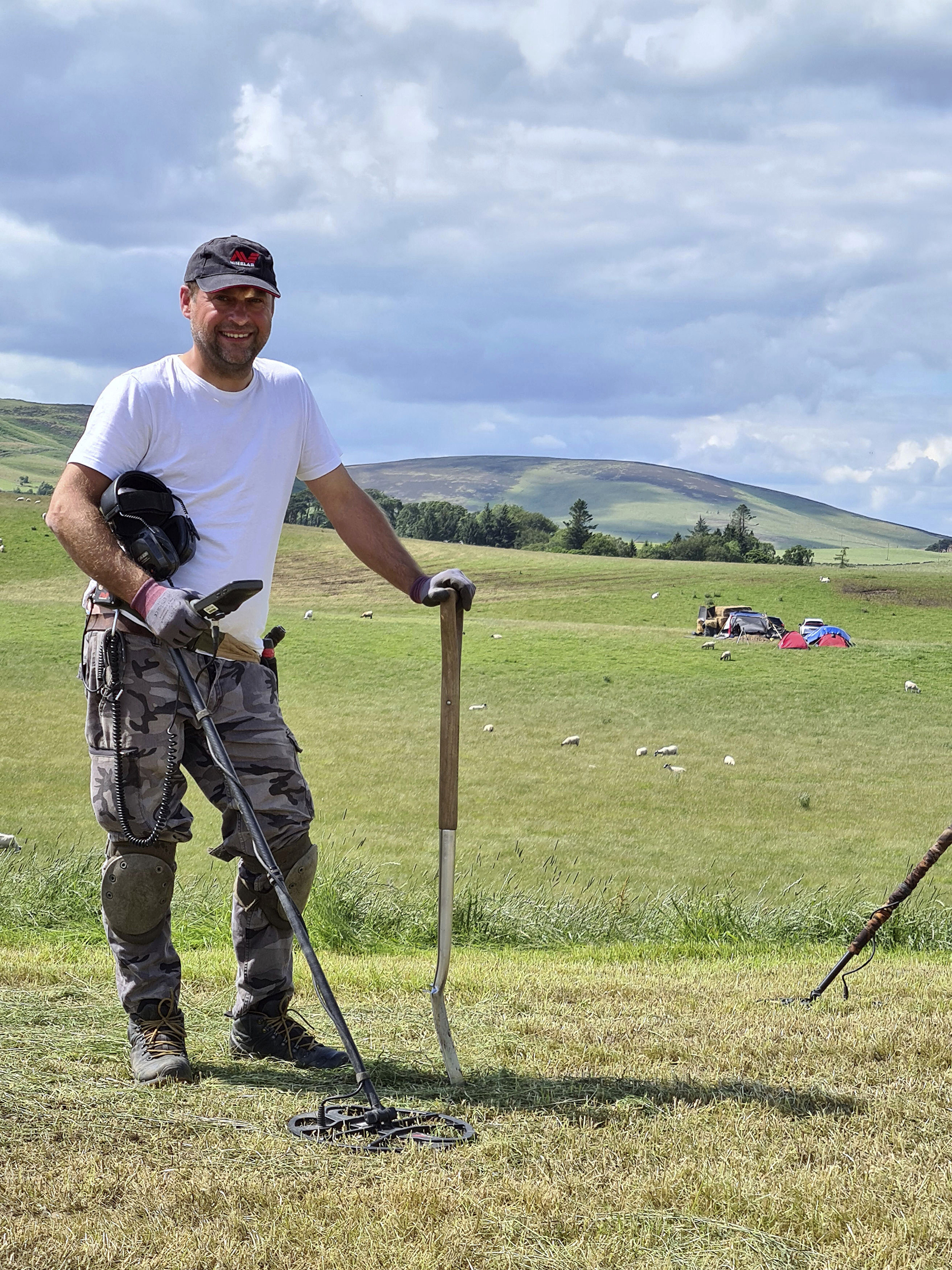 LONDON — An amateur treasure-hunter has uncovered one of the most significant Bronze Age hoards ever found in Scotland, including jewelry and a 3,000-year-old sword, authorities said Monday.

Metal detectorist Mariusz Stepien said he was “shaking with happiness” when he made the discovery in June, in a field near the village of Peebles, about 22 miles south of Edinburgh.

“I thought I’ve never seen anything like this before and felt from the very beginning that this might be something spectacular and I’ve just discovered a big part of Scottish history,” he said.

Stepien and his friends contacted the Scottish government’s Treasure Trove unit and camped in the field for 22 days as archaeologists uncovered the assemblage of artifacts. These included a complete horse harness, buckles, rings, ornaments, a sword still in its scabbard and axle caps from a chariot.

They, and the dirt around them, are now at the National Museums Collection Center in Edinburgh.

Emily Freeman, head of the Treasure Trove Unit, said it was a ”nationally significant find.” It is only the second Bronze Age hoard ever excavated in Scotland.

“It was an amazing opportunity for us to not only recover bronze artifacts, but organic material as well,” she said. “There is still a lot of work to be done to assess the artifacts and understand why they were deposited.” 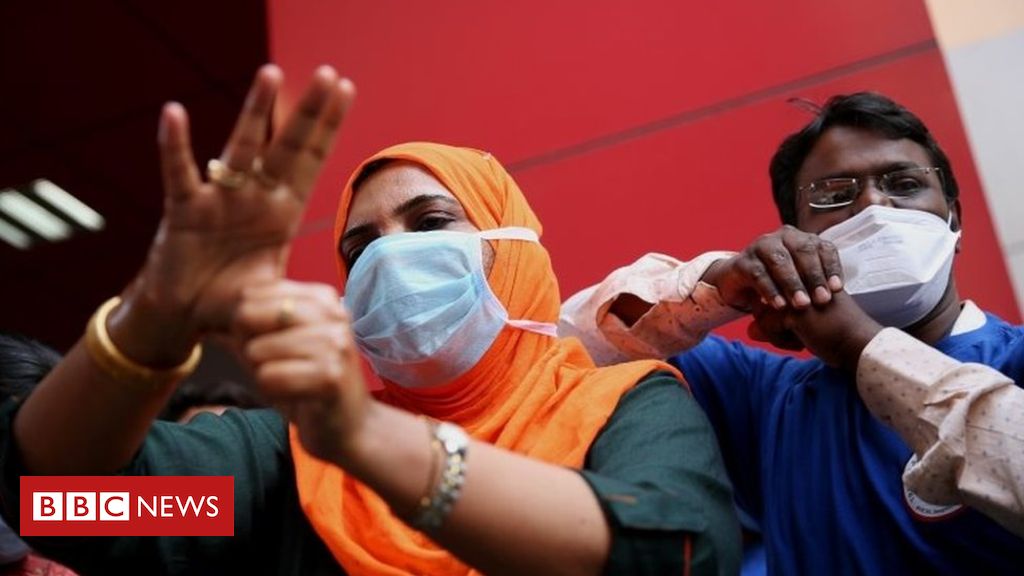 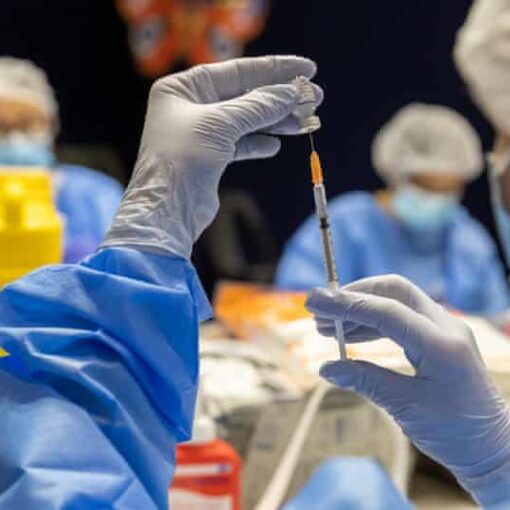 Good morning. Australia’s coal-fired power plants are likely to shut more rapidly than expected. The Omicron variant is in 57 countries. And […]