China and the United States have been embroiled in a bitter battle of wills after President Donald Trump took up a hard stance against Beijing over alleged unfair competition and intellectual property violations. The US issued a series of trade sanctions against key Chinese figures over the past two years, with President Xi Jinping this week retaliating with penalties on 11 US citizens. Speaking to Fox News, former vice-president aide John Hannah said: “I think the Chinese are kind of scrambling.

“They have been put on their back foot by this absolute onslaught, this economic, diplomatic, ideologic offensive by the Trump Administration to punish them across the board for their malign activities.

“China is kind of reaching out trying to figure out how to save face and hit back at the US.

“But lets face it, sanctions by China don’t nearly meet the kind of pain that is inflicted on Chinese officials by American sanctions.

Mr Hannah however insisted there is a need for maintaining diplomatic channels with Beijing considering the “very steep downward slope” China and the US are currently on.

He continued: “I do think we’ve got to be careful because these are two great nuclear superpowers as well.

“And right now their relationship is on a very steep downward slope. It’s not clear what the bottom of that will be.

“It’s also time for good diplomacy to manage this competition as carefully as possible.”

“Observers are saying that the United States has the power at this point in time to moderate, to reform the behaviour of China both at home and abroad.”

China’s Foreign Ministry on Monday announced news sanctions would be imposed on leading Republican senators Ted Cruz and Marco Rubio over their opposition to Chinese interference in Hong Kong.

Other US officials targeted include Senators Tom Cotton, Josh Hawley and Pat Toomey and Representative Chris Smith, who have all criticised Chinese conduct over the past few months.

Official spokesman Zhao Lijian said: “In response to those wrong US beaviours, China has decided to impose sanctions on individuals who have behaved egregiously on Hong Kong-related issues.” 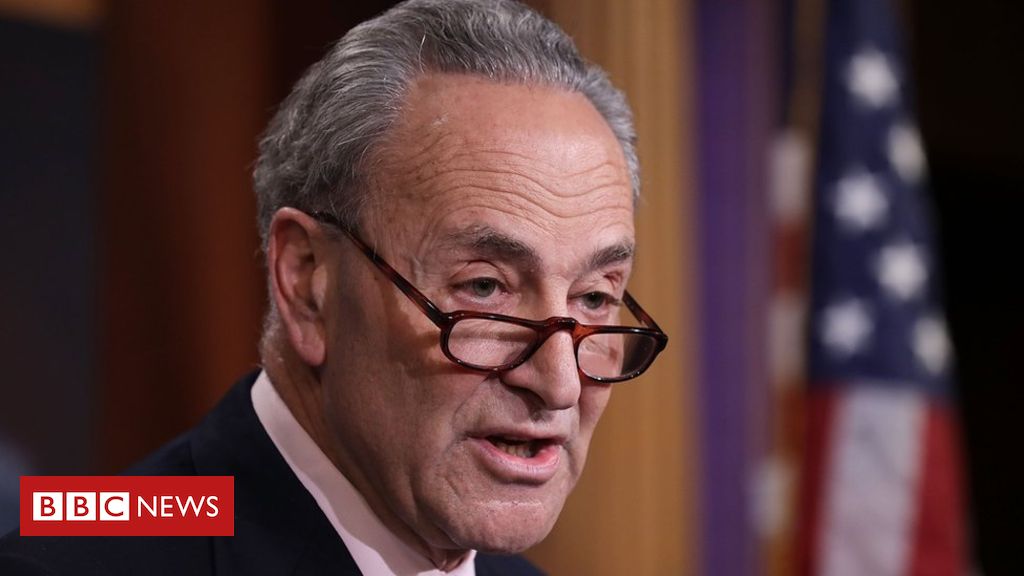 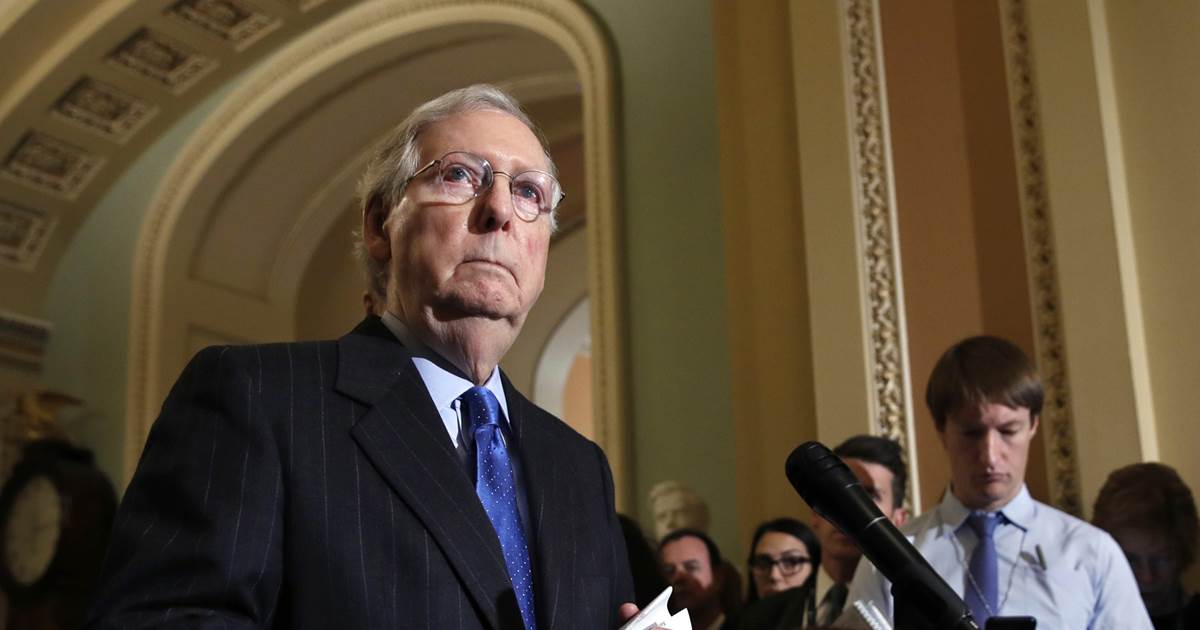 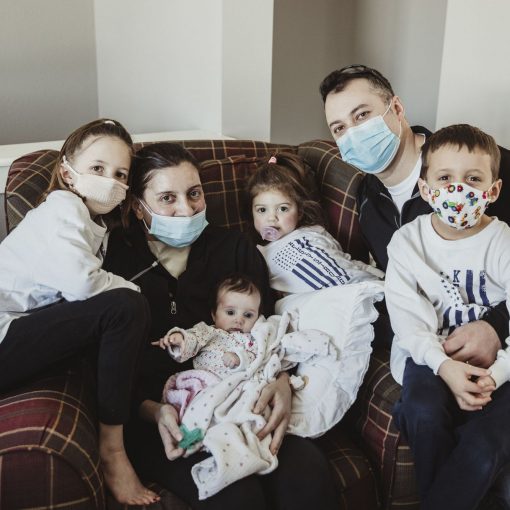 Nearly three months after Kelsey Townsend gave birth to her fourth child, the 32-year-old Wisconsin woman was finally face to face with […] 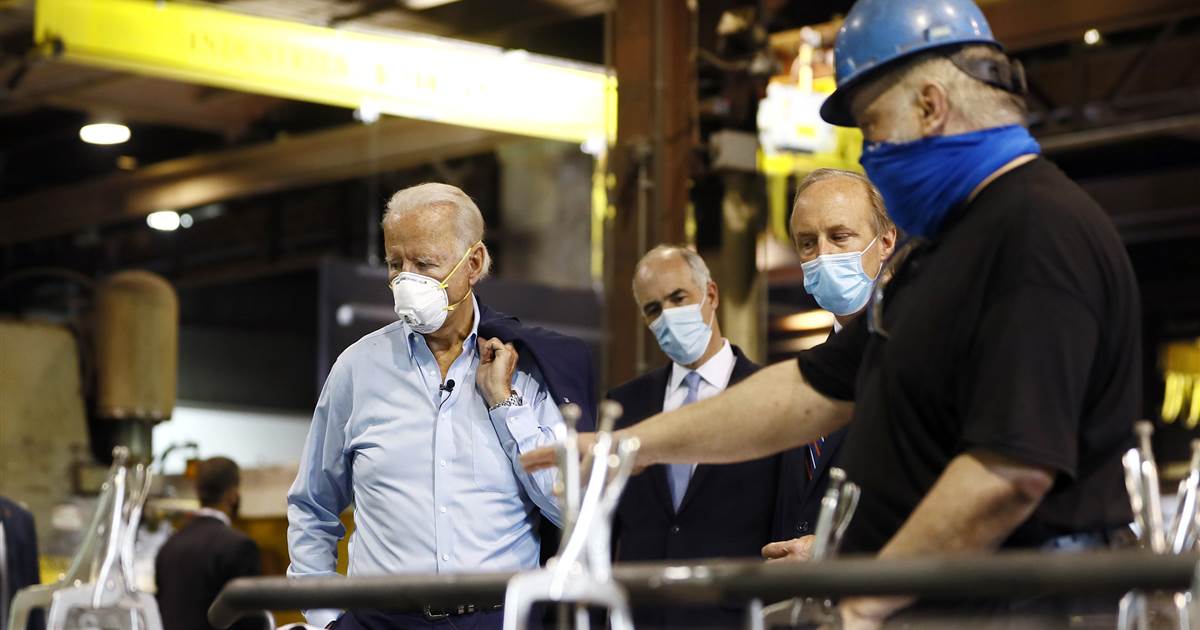 The first 2020 presidential debate could be a battle of the brains. Former Vice President Joe Biden said Thursday that he’s eager […]