SYDNEY (Reuters) – An employee of BP Plc’s (BP.L) Australian refinery who was fired last year for mocking management online using a well-known meme of Adolf Hitler has been awarded more than A$200,000 ($143,100) in compensation.

FILE PHOTO: The logo of BP is seen at a petrol station in Kloten, Switzerland October 3, 2017. REUTERS/Arnd Wiegmann

BP fired technician Scott Tracey from its Kwinana refinery in January 2019 for breaching its code of conduct after he posted a video to a staff Facebook group using a widely used clip from the movie Der Untergang (Downfall), showing Hitler ranting on the brink of losing World War Two.

Tracey appealed, and the Fair Work Commission (FWC) ruled earlier this year that he had been unfairly dismissed, paving the way for him to return to work. And in May, BP lost an appeal in the Federal Court against the FWC ruling.

In a statement on Tuesday BP said it was reviewing the FWC decision.

The video, which the company had said it considered “highly offensive and inappropriate”, had captions showing Hitler as an unnamed BP manager enraged about workers rejecting a pay deal.

Tracey had posted the video on a Facebook page for BP’s refinery employees and shared it with some workmates.

“While it doesn’t make up for the completely unnecessary drama and heartache Mr. Tracey has been dragged through, we are satisfied with the Commission’s ruling,” AWU Western Australia Secretary Brad Gandy said in a statement.

“In addition to winning the appeal and successfully gaining back our member’s job, we have now secured the money our member deserves.” 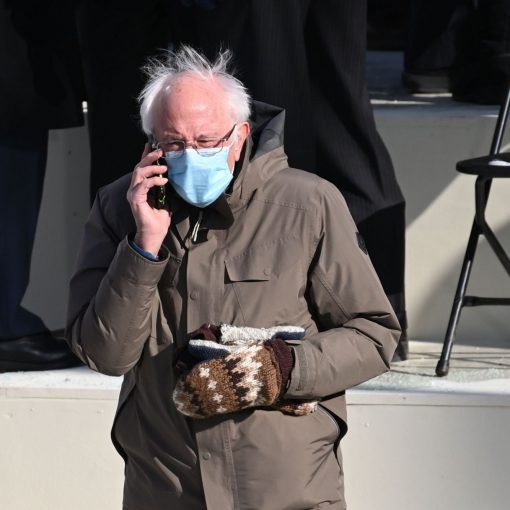 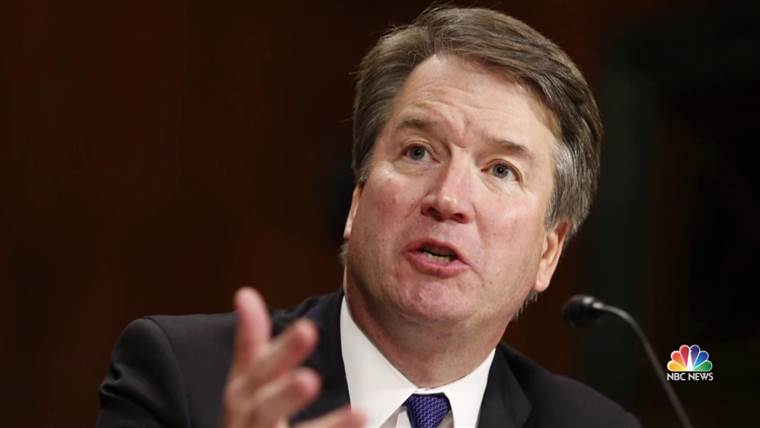 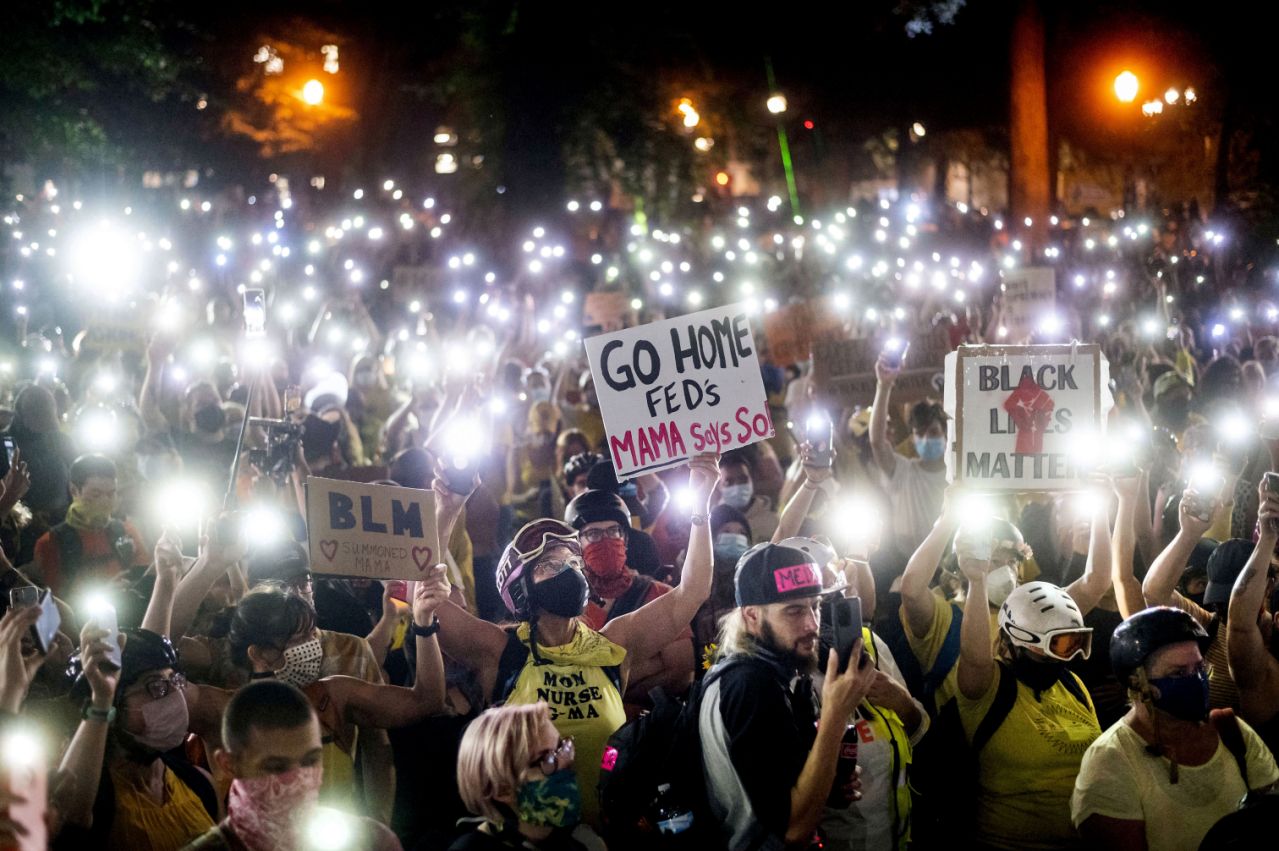 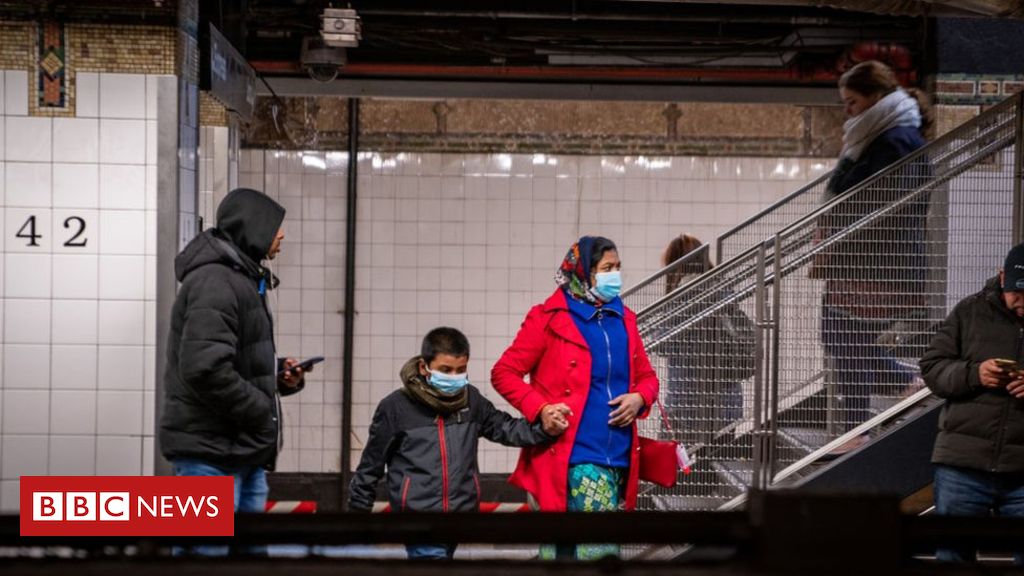