Tributes have been paid to US wrestler James “Kamala” Harris, who has died at the age of 70.

He was described as a “great character” and a “tremendously nice man” after World Wrestling Entertainment (WWE) announced his death on Sunday.

The 6ft 7in star was best known for his appearances in the World Wrestling Federation (WWF) era, in the mid-1980s and early 1990s.

He fought Hulk Hogan, The Undertaker and Andre the Giant among others.

Later in life he suffered with severe health problems and had his left leg amputated in 2011 due to diabetes.

Kamala’s character, the “Ugandan Giant”, appeared in war paint and a mask and carried a spear; a depiction which was criticised by some fans as racially insensitive.

But Harris said he enjoyed the role and being an entertainer. In 2012, he recalled how his mentor Jerry Lawler invented the Kamala character.

“He put the paint and stuff on me and they put the little skirt on me,” Harris said. “I like doing that kind of stuff.”

In his era, Harris was a popular opponent for The Undertaker. The two men battled at the 1992 Survivor Series in a “casket match”, with the Undertaker coming out on top in front of 18,000 fans at the Richfied Colisseum in Ohio.

“God bless Kamala, he always put on a show for the fans. Good big man who worked the gimmick better than most. It breaks my heart,” tweeted fellow former wrestler The Iron Sheik.

“Sorry to hear a legend has passed,” added former wrestler and commentator Taz.

Another former wrestling star, Jerry “The King” Lawler paid tribute by posting a picture of Harris in action.

Harris hailed from Mississippi and began wrestling in 1978, under the ring name “Sugar Bear.”

In 2004, he made a surprise return to the re-branded WWE.

“Such a great character,” posted wrestling journalist Sean Ross. “Memorable and influential. May he rest in peace.”

Harris is not to be confused with California Democratic Senator Kamala Harris, who is to currently in the running to be Joe Biden’s pick for vice-president in November’s election. 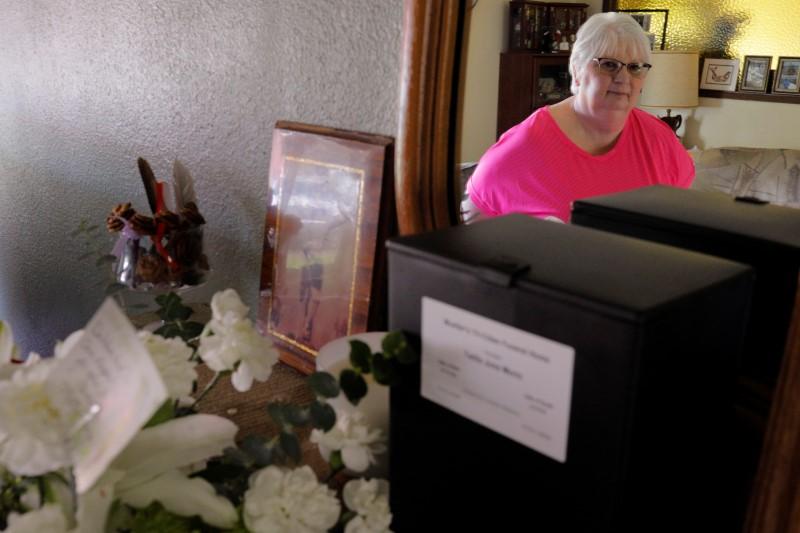 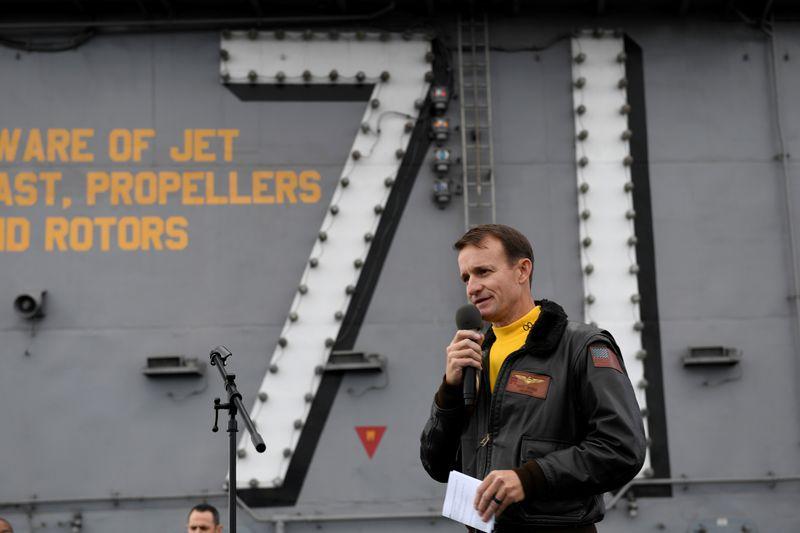 WASHINGTON (Reuters) – More than 120,000 people have signed a petition calling on the U.S. Navy to reinstate the captain of a […]

(Reuters) – As the debate rages over whether U.S. college football should open its season during the coronavirus pandemic, University of West […]

6.40am BST06:40 More on the WHO’s comments, from AFP: While people in many wealthy nations are enjoying a return to a sense […]