The upcoming live stream takes place at 5pm BST on August 10 for fans watching in the UK.

You can watch the action live and uncut by visiting the CD Projekt Twitch page later today.

According to a recent CD Projekt post on Twitter, the upcoming stream will focus on things like weapons and lifepaths. That’s in addition to a look at Refused’s transformation into SAMURAI.

“Join us on Monday, August 10 at 6PM CEST, at https://twitch.tv/cdprojektred for episode 2 of Night City Wire!” reads a CD Projekt tweet.

“This time we’ll share details about lifepaths, show you the types of weapons you will be using in the game, and discuss Refused’s transformation into SAMURAI!”

With the Cyberpunk 2077 release date creeping up fast, fans will be hoping for extensive gameplay footage from the event, as well as possible next-gen footage.

Sadly, however, it looks like we won’t be getting a Cyberpunk 2077 demo ahead of the game’s November release date.

CD Projekt recently ruled out plans to release a demo for PS4, Xbox One and PC owners.

Asked whether the game would get a playable demo on Twitter, CD Projekt replied: “Unfortunately not. Creating a playable demo for public requires a lot of resources and testing.”

Still, with the game pushed back multiple times, fans can expect more Night City Wire streams leading up to launch.

Cyberpunk 2077 is described as an open-world, action-adventure game set in the futuristic location of Night City.

“You play as V, a mercenary outlaw going after a one-of-a-kind implant that is the key to immortality,” reads the official description.

“You can customise your character’s cyberware, skillset and playstyle, and explore a vast city where the choices you make shape the story and the world around you.”

As the description suggests, different players will have a vastly altered experience based on their approach to gameplay. Yesterday, acclaimed writer George R.R. Martin (A Song of Ice and Fire) took to his blog to make a few comments about […] 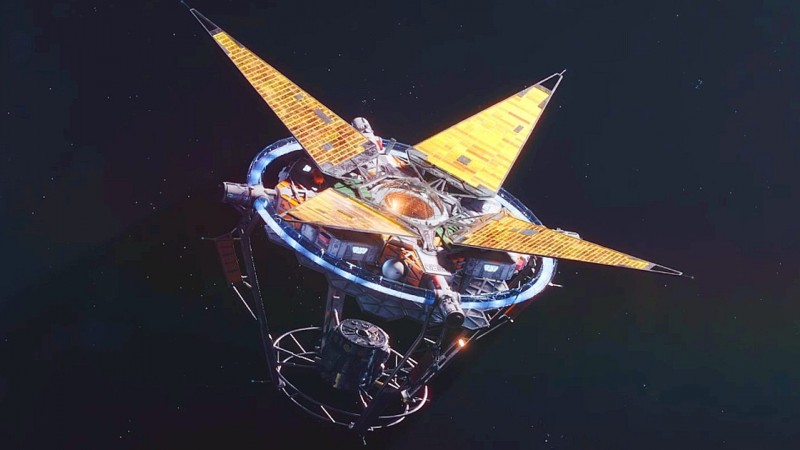 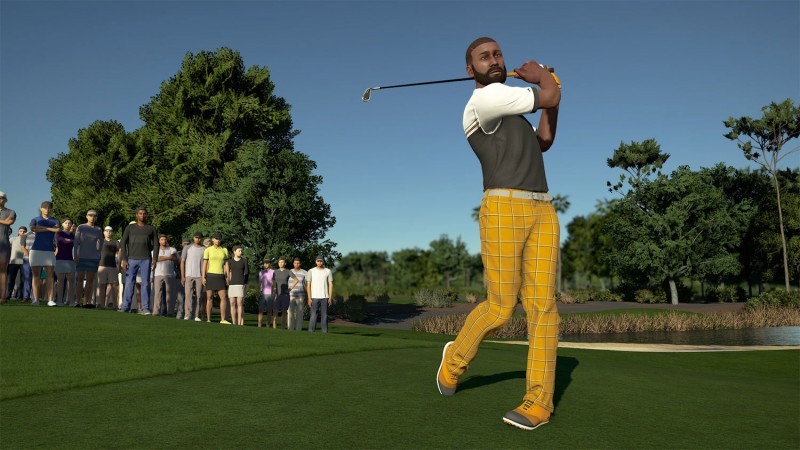 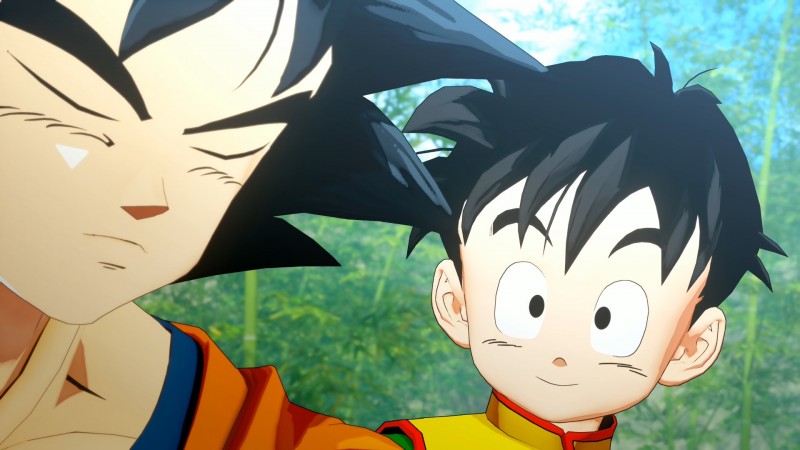 We got hands-on with Dragon Ball Z: Kakarot at E3 earlier this year and generally seemed into the idea, but the minute-to-minute […]