Margherita Taylor, 48, has since 2017 been presenting BBC’s Escape to the Country and on Countryfile. The media personality will appear on another episode of Countryfile this Sunday, at 7pm on BBC One.

Who is Margherita Taylor?

Taylor was born on April 26, 1972 and is of Trinidadian, Ghanaian and Danish heritage.

She studied media and communications at the University of Central England, now Birmingham City University, majoring in video production.

Taylor started her career at Birmingham based radio station BRMB in 1993.

Revealing her worst holiday, Taylor said: “I was in Bangkok and got on a bus on my own, which I believed was going into town.

“One by one the locals got off until there was only one other passenger, and the driver turned the lights out.

“I was petrified. However, the driver kindly took me to the Khao San Road, where I was meant to be.”

Countryfile will air on BBC One at 7pm on Sunday, August 9. 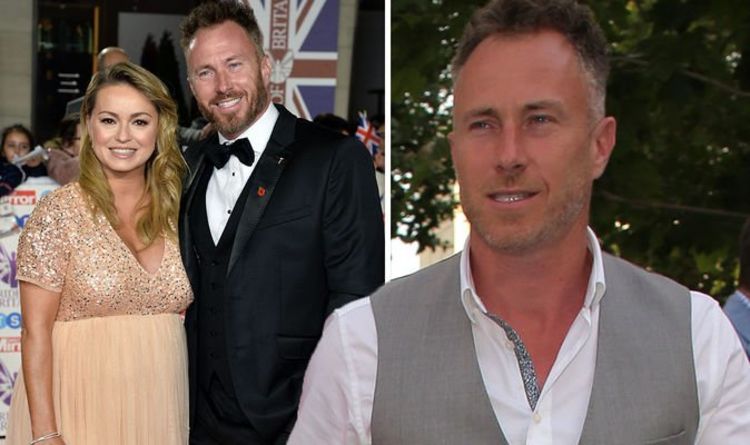 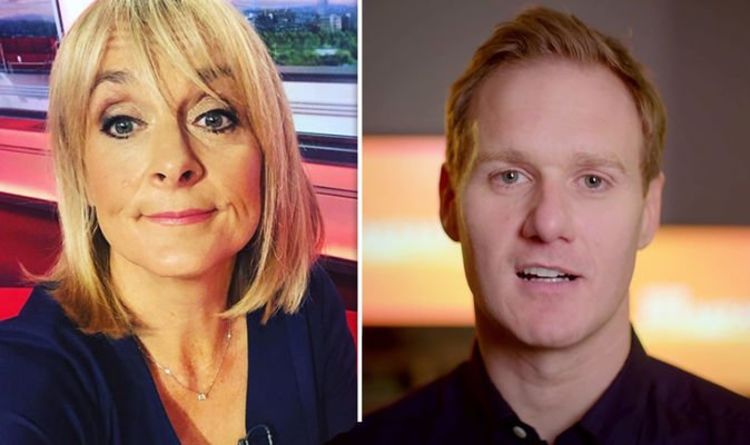 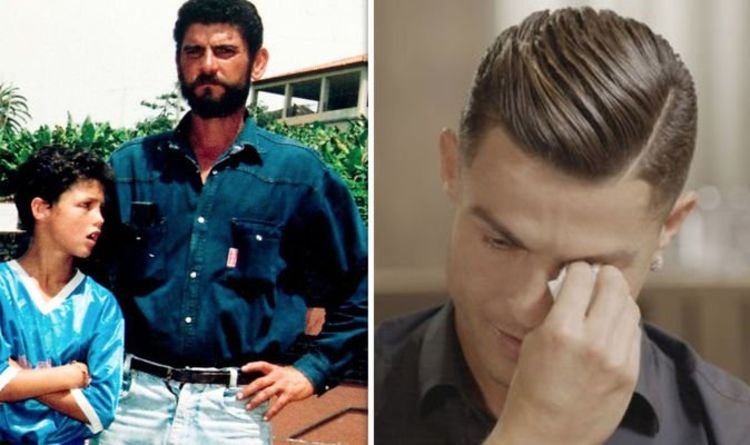 The emotional moment happened as Ronaldo revealed all about his late father in an interview with the Good Morning Britain presenter. The […] 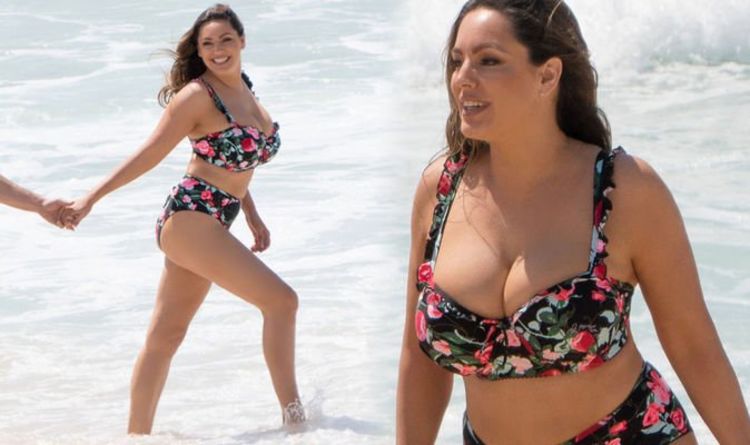 Kelly Brook, 39, looked sensational in a floral print bikini during her recent trip to Comporta in Portugal. The beautiful model made […]