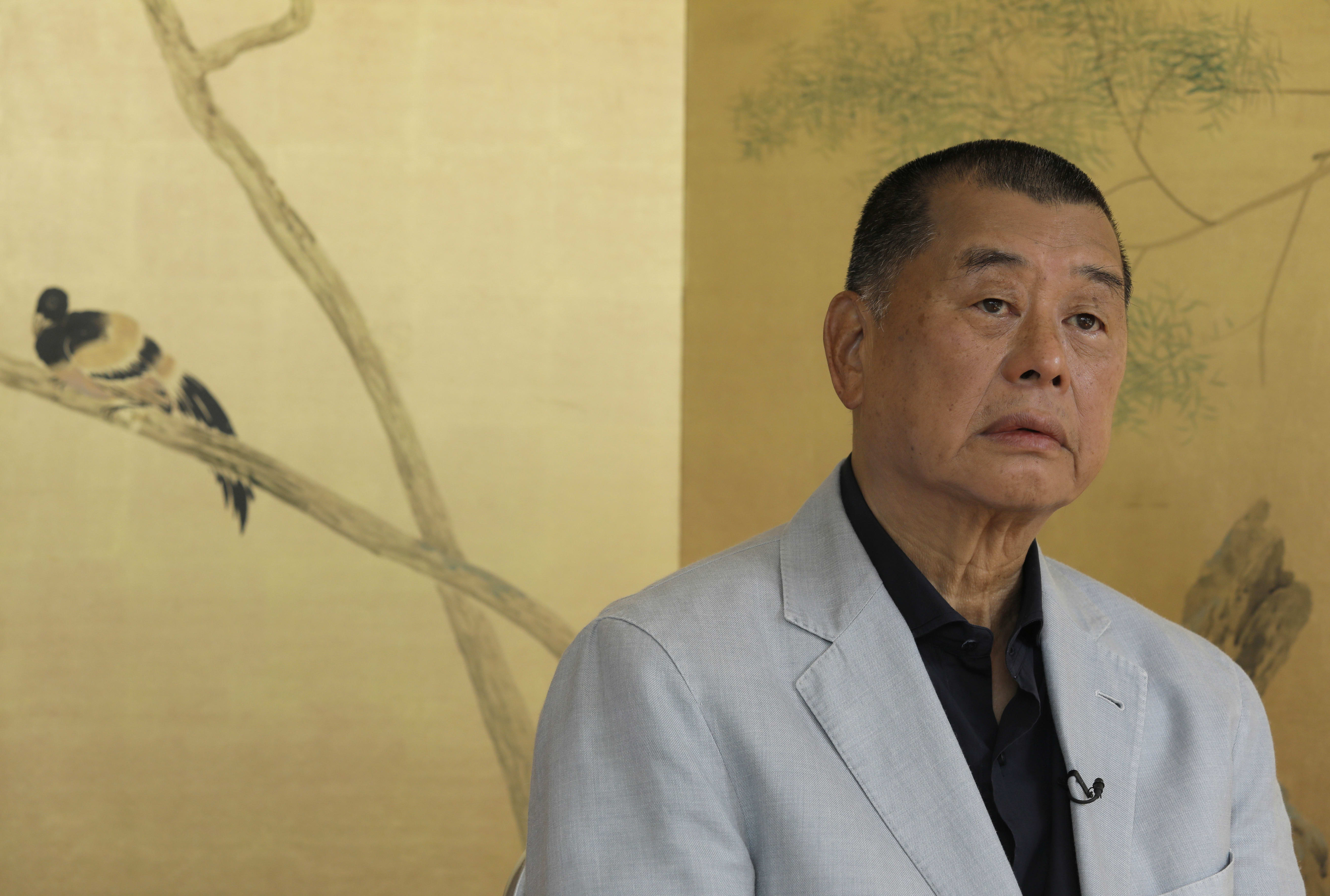 HONG KONG — Hong Kong media tycoon Jimmy Lai has been arrested over suspected collusion with foreign forces under the new national security law, his top aide said on Twitter, in what is the highest-profile arrest yet under the legislation.

Lai has been one of the most prominent democracy activists in the Chinese-ruled city and an ardent critic of Beijing, which imposed the sweeping new law on Hong Kong on June 30, drawing condemnation from Western countries.

The new security law punishes anything China considers subversion, secession, terrorism and collusion with foreign forces with up to life in prison.

Critics say it crushes freedoms in the semiautonomous city, while supporters say it will bring stability after prolonged pro-democracy protests last year.

“Jimmy Lai is being arrested for collusion with foreign powers at this time,” Mark Simon, a senior executive at Lai’s media company Next Digital , which publishes local tabloid Apple Daily, said early on Monday.

Lai was also arrested this year on illegal assembly charges, along with other leading activists, relating to protests last year.

In an interview with Reuters in May, Lai pledged to stay in Hong Kong and continue to fight for democracy even though he expected to be one of the targets of the new legislation.

RICHARD KAY: All pretence is gone, Harry and Meghan have no Royal future

World Trade Organization: How an African head could make a difference