HYDERABAD, India —
A fire killed 11 coronavirus patients early Sunday at a southern Indian hotel being used as a COVID-19 facility, officials said, in the second such incident this month.

The blaze at Hotel Swarna Palace in the city of Vijayawada in Andhra Pradesh state broke out at 5 a.m. Rescue teams evacuated those trapped in the multistory building, said Senior police officer Srinivasulu, who uses only one name.

At least 22 people were brought to hospitals, he said.

The fire was brought under control but the smoke was still billowing out from the building, he said.

Srinivasulu said that an electrical short-circuit appeared to be the cause of the fire.

This the second fire incident at a COVID-19 facility in India this month. On Thursday, eight people were killed in a fire in the intensive care unit of a private COVID-19 designated hospital in Ahmedabad in Gujarat state.

Fires are common in buildings in India because of poor safety standards with inadequate fire extinguishers, smoke detectors and fire alarm systems. 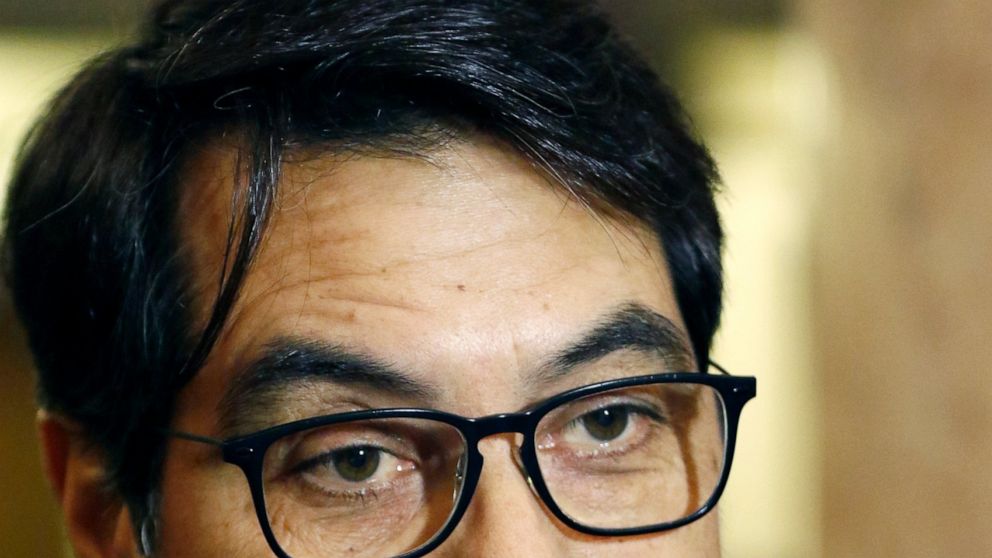 Buoyed by victories in conservative states like Missouri and Oklahoma, health care advocates are renewing a push for Medicaid expansion in Mississippi […] 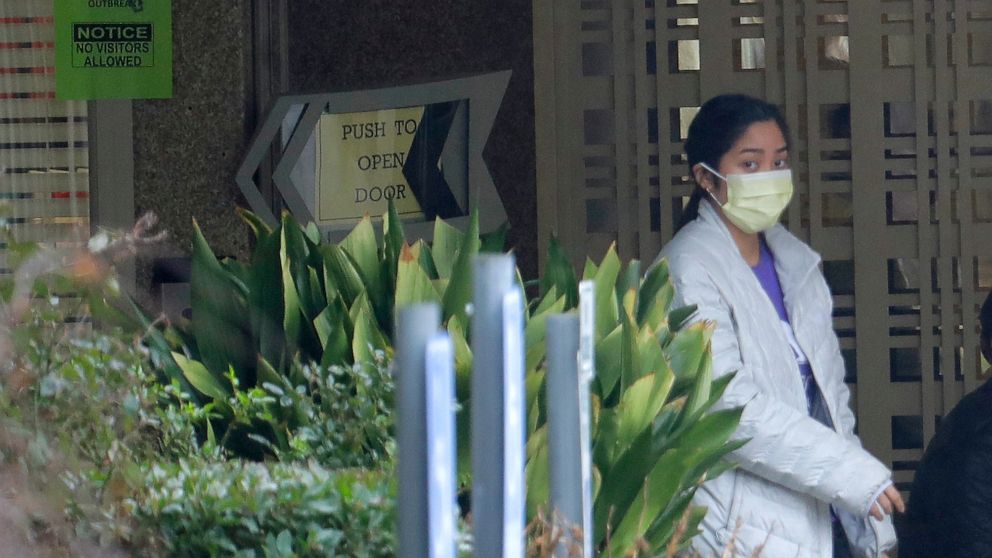 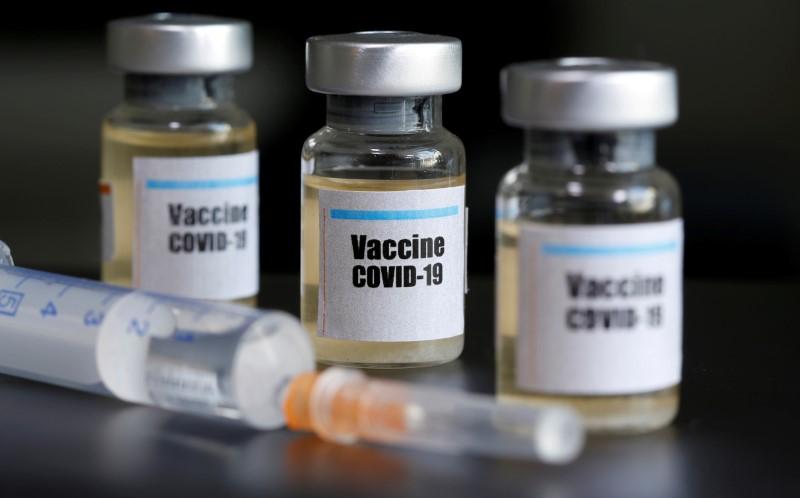