Atlético Madrid have confirmed two positive cases of coronavirus following testing carried out on Saturday. Both individuals who tested positive are self-isolating at home as part of quarantine conditions.

The Spanish club are due to face RB Leipzig in the Champions League quarter-finals on Thursday, travelling to Portugal for the revised conclusion of the competition.

A club statement said: “Among the results known today, two positives have appeared, which are isolated in their respective homes.”

“In addition, the corresponding protocol of action planned for these cases has been activated, which requires the implementation of new PCR tests for the first team and members of the expedition to Lisbon and to the close contacts of the positive cases, and which motivates changes in the training schedules, in the structure and development of the trip and the accommodation in the Portuguese capital.

“The club will coordinate the new schedules with Uefa and as soon as there is a new plan it will be made public. It also calls for maximum respect for the identity of the two positive cases.”

“I don’t understand why people come up with stuff like that. I just don’t get it. It’s very cruel.” Beatrice Masilingi is […] 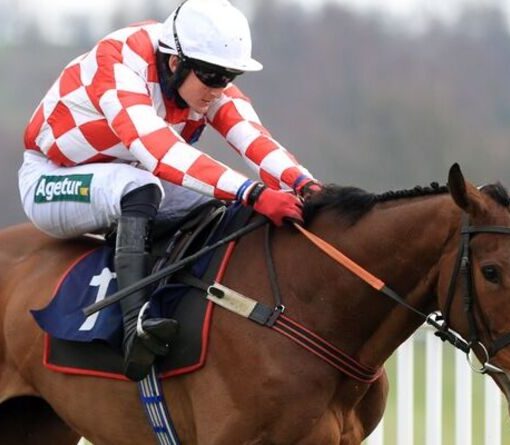 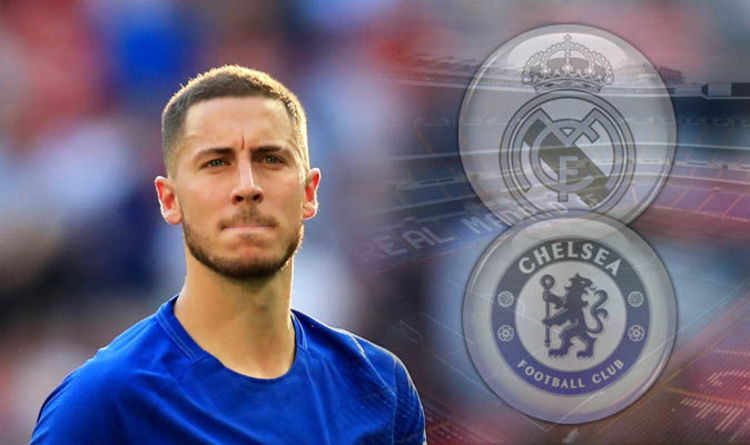 Belgian ace Hazard, 27, had encouraged the Spanish giants to sign him during the World Cup Finals – but the two clubs […]