Trump also introduced a new, wildly inaccurate claim: an allegation that Democrats are cheating in the election via their negotiations with Republicans over a new coronavirus relief bill.

After talking about what he said was the risk of foreign countries using mail-in ballots to cheat in the election — which, as usual, he vastly overstated — Trump accused the Democrats of doing their own election cheating.

Facts First: This is nonsense. Participating in a legislative negotiation is simply not cheating in an election; Trump did not even attempt to explain his allegation.

Trump promised that he would be issuing an executive order to require health insurers to “cover all pre-existing conditions for all customers.”

He then added, “This has never been done before.”

Facts First: This is highly misleading. It’s true that previous presidents have not tried to use an executive order to force health insurers to cover people with pre-existing conditions — but strong protections for people with pre-existing conditions were signed into law by President Barack Obama via legislation: the Affordable Care Act, also known as Obamacare. Trump is currently backing a Republican lawsuit seeking to get the Affordable Care Act voided as unconstitutional.

We won’t get into the question of the legality of a presidential attempt to use an executive order, rather than a law, to order health insurers to create such protections.

The federal health department explains on its website, Obamacare exempted certain “grandfathered” individual insurance plans from its rules on covering people with pre-existing conditions — so perhaps, if Trump is going to issue an order with no exemptions at all, he can make an argument that his plan is unprecedented.

Still, though, his Friday claim created the impression that he was going to be the pioneer of protections for people with pre-existing conditions. That is not true at all.

Trump also repeated numerous false claims he has made before, including his claims that: 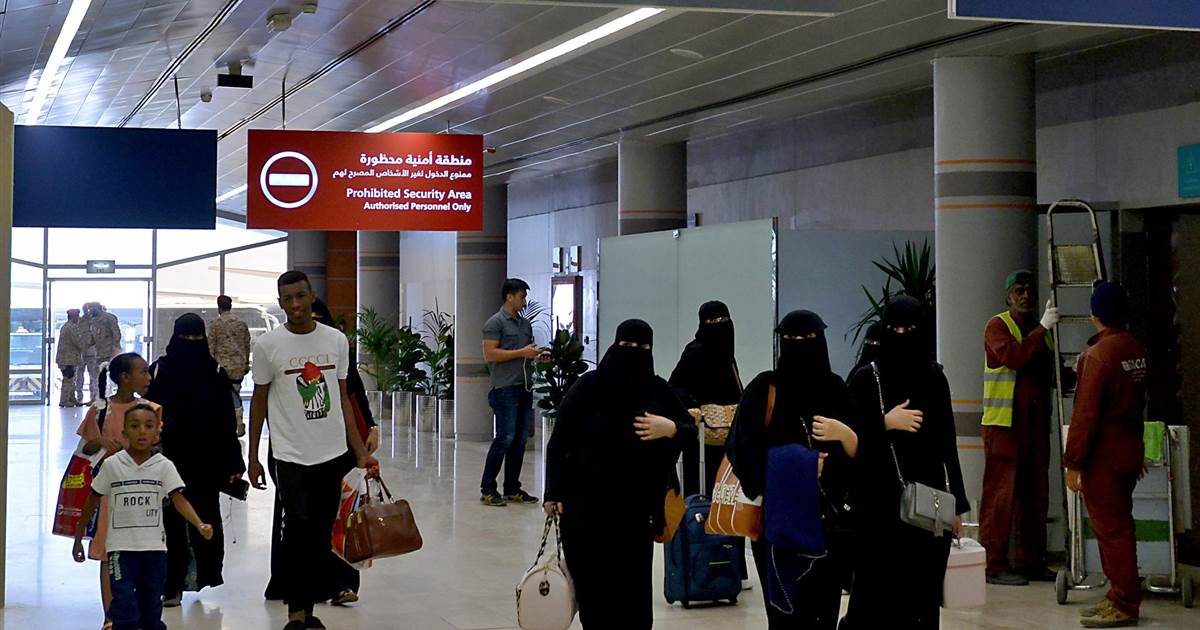 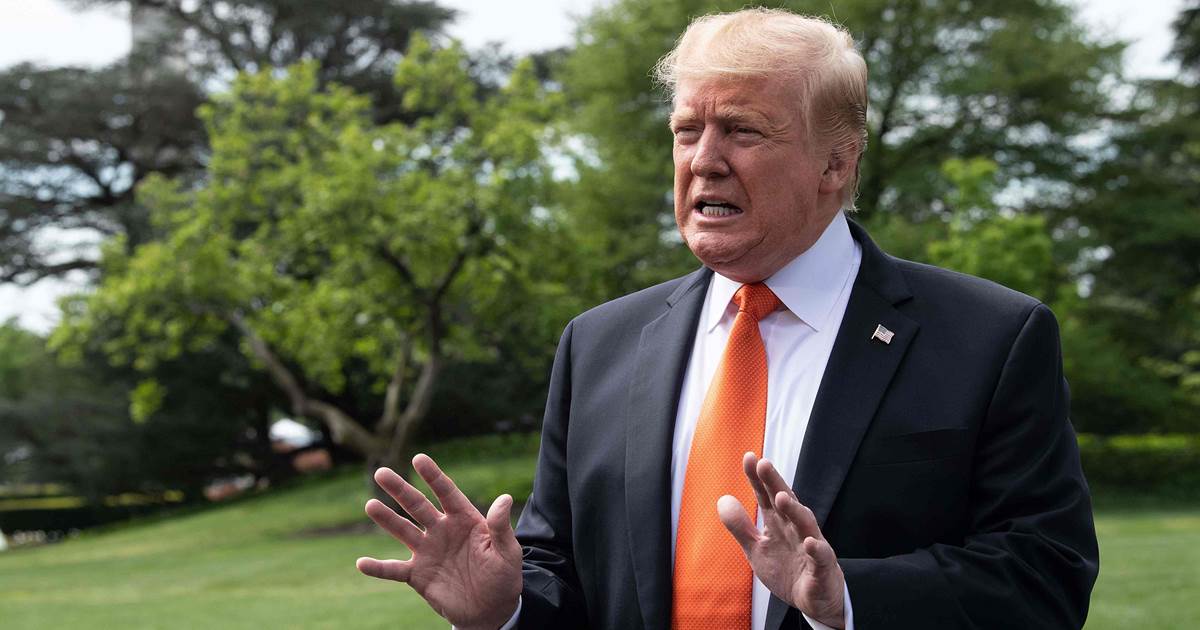 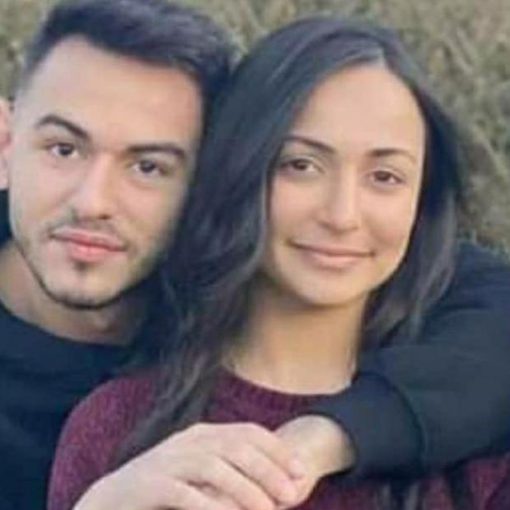 They did not speak a word of Danish yet the Scandinavian country was an outpost of calm for the siblings, who fled […] 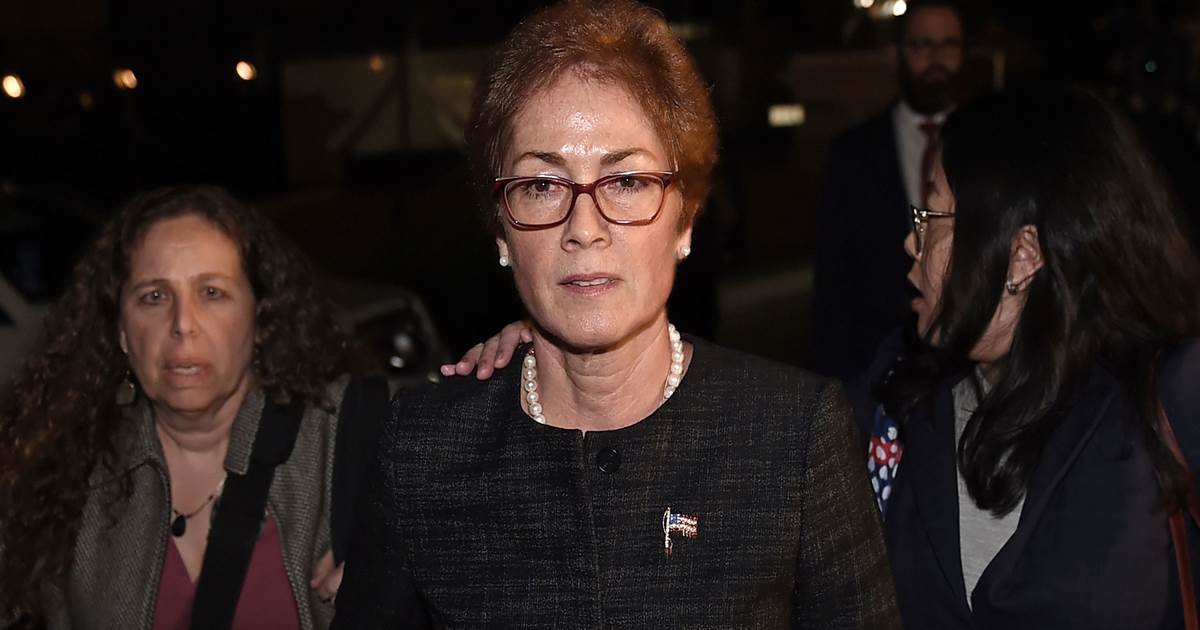