Long life expectancy could be achieved by drinking jasmine tea. Jasmine tea is typically made from green tea leaves blended with jasmine blossoms. For this reason, it provides many of the same powerful health benefits associated with green tea. One way jasmine tea could achieve longevity is by protecting the heart.

In one study, supplementing with green tea polyphenols – which can be found in jasmine tea based on green tea – was shown to reduce plaque formation by up to 69 percent in hamsters.

It was also shown to lower heart disease risk factors, like LDL cholesterol.

A number of other studies have also linked tea consumption to a lower risk of heart disease.

One analysis of five studies showed people who drank three cups or more of green or black tea daily had a 21 percent lower risk of heart disease on average.

A review of several studies suggested green tea – the most common base for jasmine tea – may speed up a person’s metabolism by four to five percent, as well as increase fat burning by 10 to 16 percent.

Jasmine tea’s fat burning properties have been linked to its caffeine and polyphenol content.

The two compounds may enhance each other’s fat burning effects.

Jasmine tea may also protect against Alzheimer’s and Parkinson’s disease.

Jasmine tea made from green tea is high in polyphenol EGCG, which has been shown to suppress inflammation and neutralise free radical damage – key factors associated with the progression of Alzheimer’s and Parkinson’s disease.

Test-tube studies have shown EGCG stops proteins in the brain from misfiling and clumping.

This could reduce a person’s risk of Parkinson’s and Alzheimer’s disease, for misfiled proteins may promote inflammation and damage brain nerves.

A review of eight studies involving more than 5,600 participants also discovered those who regularly drank teas like green tea (common base for jasmine tea) had a 15 percent lower risk of Parkinson’s disease than non-tea drinkers.

Test-tube and animal studies have found polyphenols, such as ECGC found in green tea, reduced tumour size, stimulated cancer cell death and suppressed the growth and spread of cancer cells.

Drinking green tea has also been associated with a lower risk of prostate and breast cancer. 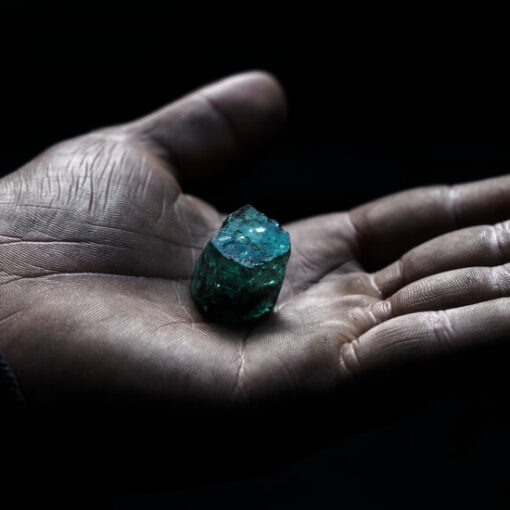 I was half a mile into the mine shaft, and my heart was racing. Hunched underneath the low ceiling and hardly able […] 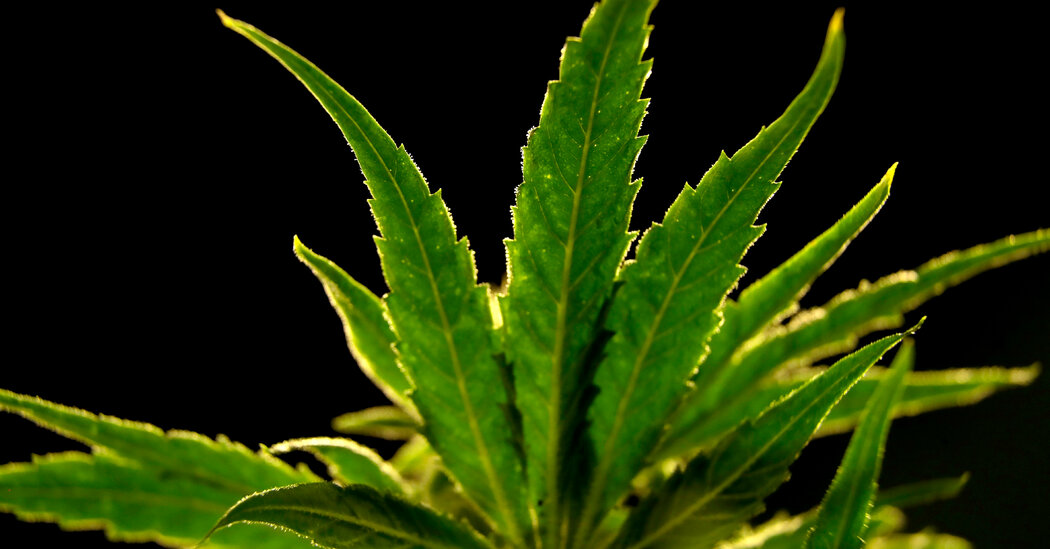 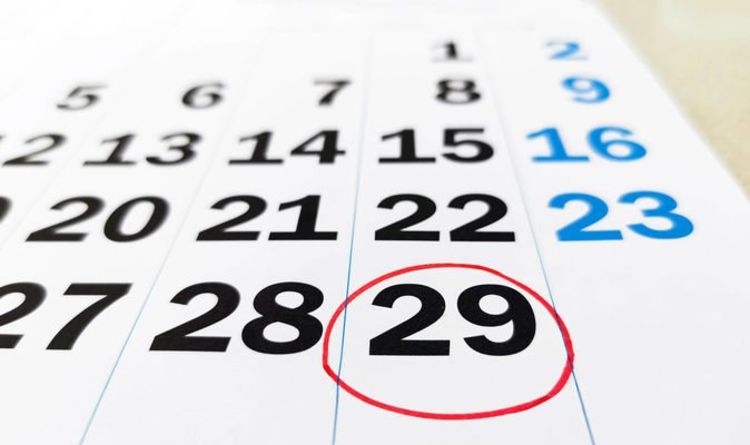 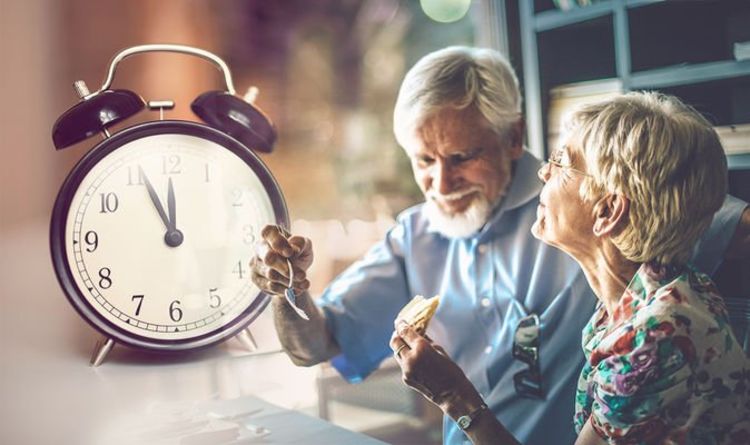 Weight loss can be achieved by steering clear of some foods and eating more nutritious options. It’s important to eat the right […]