Anthony DeSclafani allowed two hits over six scoreless innings, and Eugenio Suarez belted a three-run homer in the first, as the visiting Cincinnati Reds posted a second straight win over the Milwaukee Brewers, 4-1 on Saturday night.

In his second start of 2020, DeSclafani (1-0, 0.00 ERA) faced hardly any trouble while also striking out six with a walk. This gem followed his 2020 debut, in which he gave up three hits in five innings at Detroit last weekend.

After rolling to an 8-3 win in Friday’s series opener, the Reds wasted no time in putting runs on the board Saturday against Milwaukee starter Brett Anderson. After Phillip Ervin reached on an infield single and Joey Votto via a one-out error by second baseman Keston Hiura, Suarez clubbed a towering homer to left to make it 3-0.

Anderson (0-1, 5.40 ERA), who left with the bases loaded and two outs in the fourth, allowed those three runs and four hits over 68 pitches. However, Brewers reliever Corbin Burnes followed by yielding just one run and one hit while striking out eight with three walks over 5 1/3 innings.

Cincinnati Shogo Akiyama was responsible for that run off Burnes, an RBI triple into the right field corner in the seventh inning to make it 4-0. Raisel Iglesias pitched a perfect ninth for his second save.

The Brewers, who fell to 0-4 at home, scored their lone run in the eighth. Ben Gamel doubled to lead off the inning, and later scored on Brock Holt’s sacrifice fly. After striking out 16 times in Friday’s contest, Milwaukee batters fanned another 11 times on Saturday.

Cincinnati outfielder Jesse Winker left in the fifth inning. He was hit in the elbow by a pitch earlier in Saturday’s contest.

Milwaukee, meanwhile, announced star Ryan Braun will not be activated from the injured list on Sunday. Dealing with a finger infection, Braun was eligible to be available for the series finale, but the club said he is not yet ready. 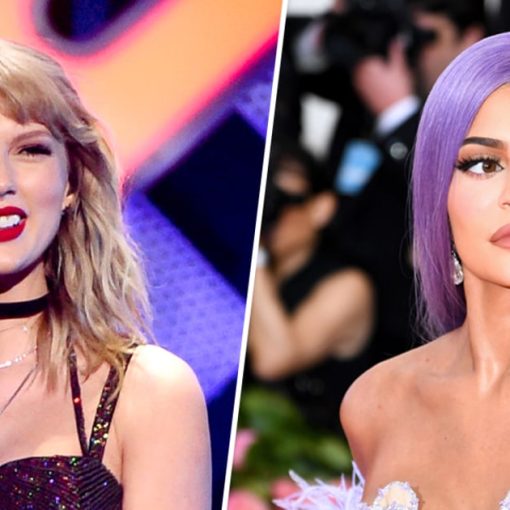 It’s been a tough summer for private planes, and the ultrarich who swear by them. Reality star Kylie Jenner and pop star […] 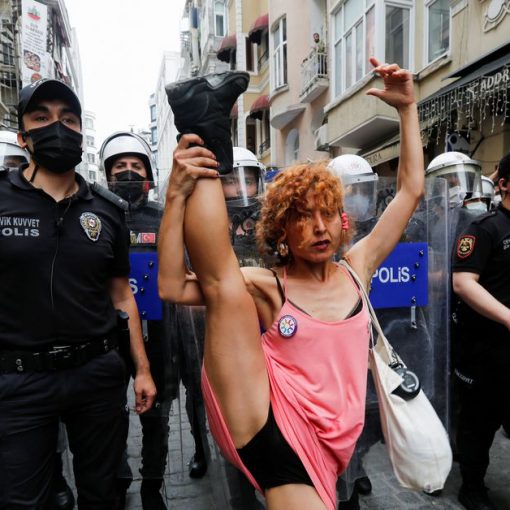 ISTANBUL, June 26 (Reuters) – Turkish police fired tear gas to disperse a crowd that gathered for a Pride parade in central […] 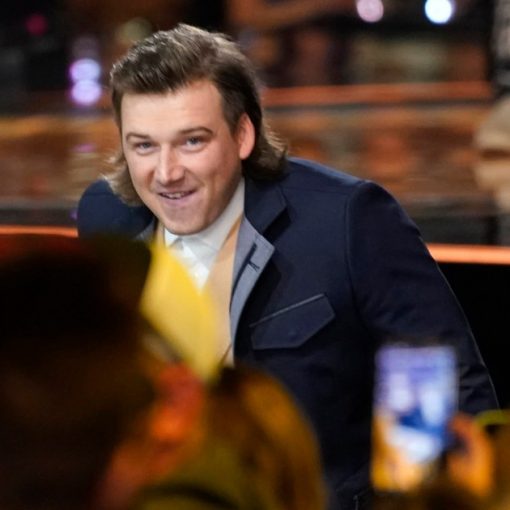 Morgan Wallen won album of the year at the Academy of Country Music Awards on Monday night for “Dangerous: The Double Album,” a year […] 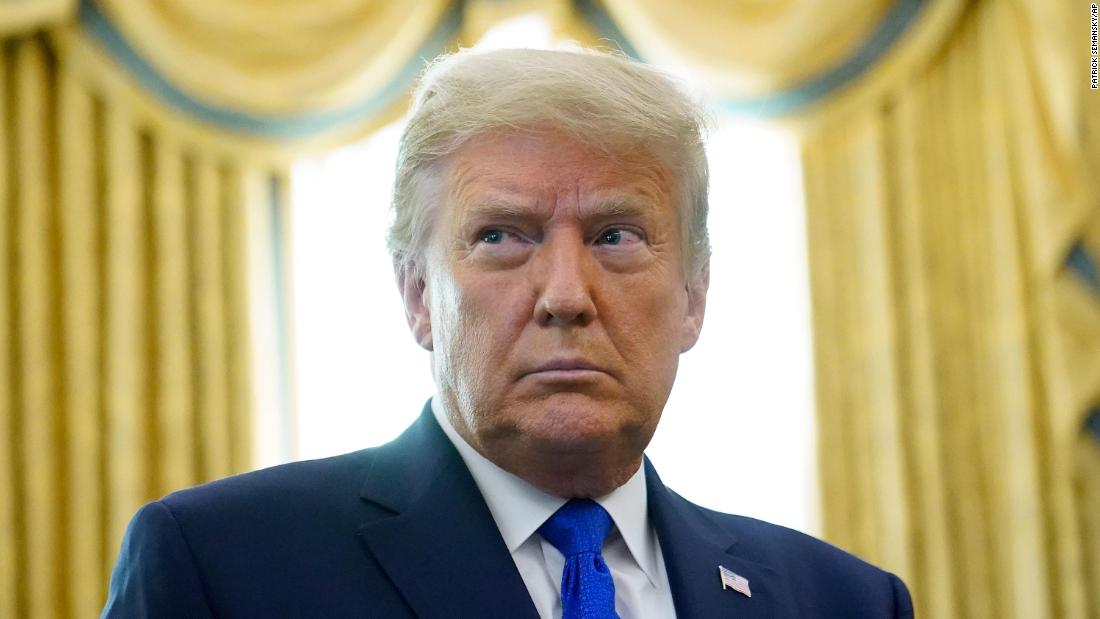 The court’s order, issued with no public dissents, to dismiss the challenge is the strongest indication yet that Trump has no chance […]