Alison Hammond is best known for presenting on This Morning where her infectious laughter and loveable personality has made her one of the nation’s favourite presenters. Tonight, Alison will appear alongside Coronation Street star Mikey North, The Saturdays singer Una Healy and former professional boxer Carl Froch as they battle the chaser to win money for their individual charities.

Who is Alison Hammond dating?

Alison has found love with boyfriend Ben Kusi and met while Alison appeared of Celebs Go Dating earlier this year.

Back in March Alison spoke of her new relationship with Rochelle Humes and Holly Willoughby on This Morning.

Talking to Closer, Alison said: “It would be lovely to meet someone who hasn’t got a clue who I am.

“Wherever I go I always get recognised, but I like it, it’s nice – I don’t mind it.

“I always say it’s nice to make an effort with people because you don’t know what you’ve done for that person – you might have uplifted them one day when they were feeling down.”

The Chase Celebrity Special airs tonight on ITV at 5.30pm. 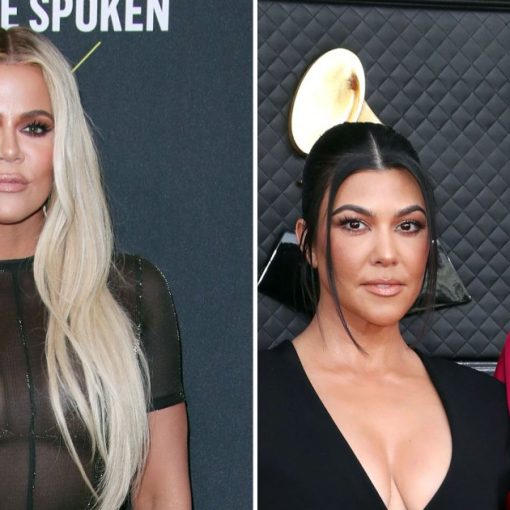 Shutterstock (2) Loving the single life! Khloé Kardashian is happy rolling solo — no matter what other people think about it. “My […] 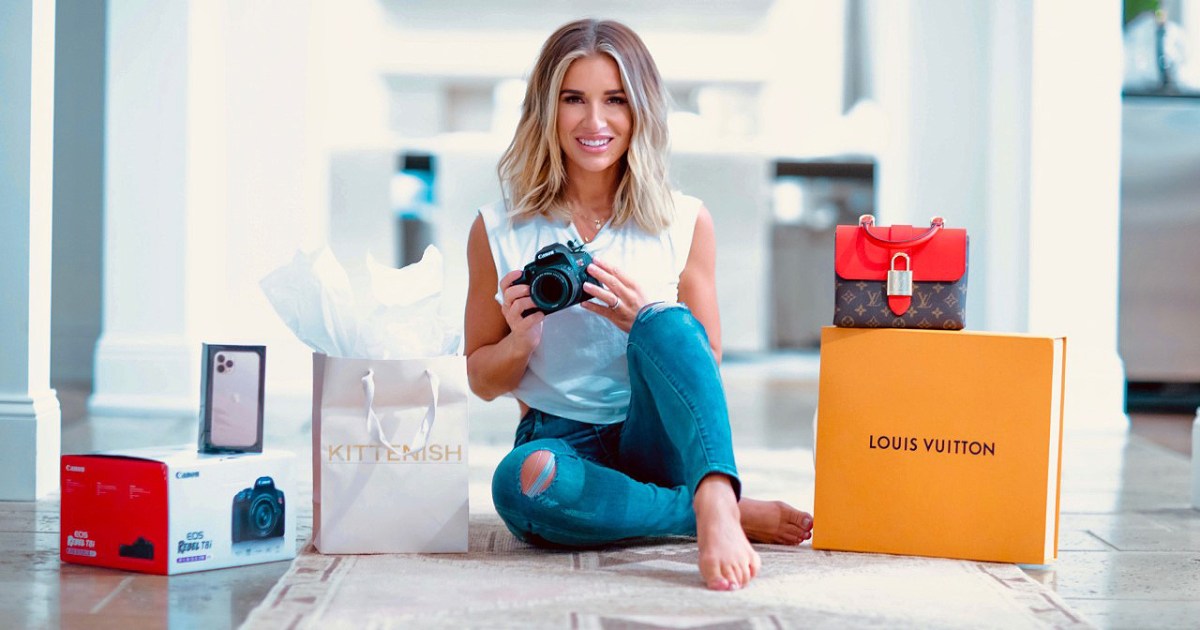 Ella Emhoff has confirmed romance rumors with magazine editor Sam Hine, just weeks after the pair were spotted kissing on a boat. […] 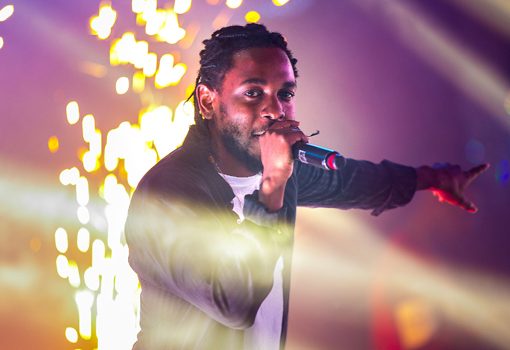 It’s been more than four years since Kendrick Lamar made the world say ‘Damn,’ and fans have been eagerly awaiting the follow-up. […]