Once again it’s a huge victory for the Rajapaksa brothers.

Just nine months after his impressive win in the presidential election, Gotabaya Rajapaksa has led his Sri Lanka People’s Front (SLPP) and allies to a two-thirds majority in the new house, allowing him to name his elder brother, Mahinda, as prime minister.

Gotabaya Rajapaksa is hugely popular among the Sinhalese majority, mostly Buddhists, for crushing the Tamil Tiger separatist rebels in 2009 when he was the defence secretary. Mahinda was the president at that time.

Many in the country also credit his administration for bringing stability and successfully containing the coronavirus outbreak this year.

But he is also accused of human rights abuses during the nearly three-decades-long civil war that ended in 2009, and of targeting those who dissented during the previous rule by the Rajapaksas. He has always dismissed the accusations, but they have never gone away.

“We were very certain about this victory. We can see that people have placed lots of confidence on us because they have accepted the future plan we have placed before them – that’s our manifesto,” Sagara Kariyawasam, the general secretary of the SLPP, told the BBC.

Mr Rajapaksa’s party and its allies have secured 150 seats in the 225-member house, giving them sufficient numbers to make constitutional changes.

The scale of the victory for Mr Rajapaksa’s party is not a big surprise, but the total rout of the opposition was stunning. Former prime minister Ranil Wickremesinghe lost in his own constituency, and his United National Party (UNP) managed to win just one seat. It had 106 in the outgoing parliament.

A new group, the United People’s Force (UPF), led by Sajith Premadasa, who left the UNP months before the election, has now become the main opposition alliance.

Even the minority Tamil and Muslim parties, traditionally strong in the north and the east, conceded space either for the SLPP or its allies.

Many point out that it was the chaotic performance of the previous administration, led by then-president Maithripala Sirisena and Mr Wickremesinghe, that led to the widespread public dissatisfaction.

Their infighting almost paralysed the government. Their handling of the devastating Easter Sunday attacks by Islamist militants last year, despite prior warnings from Indian intelligence, shattered people’s confidence.

The political chaos that followed led to calls for a strong leader, and Mr Rajapaksa was the natural choice for the Sinhalese majority. Since he became president, they say, he has brought in political stability and security.

The opposition admits that a populist wave in favour of Mr Rajapaksa, especially among the Sinhalese, continued even after the presidential election that led to the landslide victory of the SLPP in the parliament election.

But there are critics who say the SLPP and their supporters are whipping up Sinhala nationalism to gain political mileage.

“The platform they (SLPP) want to create is a pan-Sinhala state, overlooking the fact that Sri Lanka is a multi-cultural and multi-racial state,” said Shiral Lakthilaka, a leader of the UPF.

Leaders of the Muslim minority point out that their community is still reeling from the vilification that followed the devastating Easter Sunday suicide attacks, and say the rise in Sinhala majoritarian nationalism was evident in the run-up to the election.

Hilmy Ahamed, vice-president of the Muslim Council of Sri Lanka, said the Muslim community hoped the government would curtail any nationalist sentiment. “Now that they have got a very comfortable majority in parliament, they don’t have to pamper to any racist agenda,” he said.

He pointed out that a fair number of Muslims have voted for this government in the parliament election. “I think the government will take that into consideration and make sure that these extremist forces do not pass the kind of hate they have been creating all this while.”

The other minority group, Tamils, are yet to recover from the brutal civil war which ended with the total decimation of the Tamil Tigers in 2009. Relatives of thousands of missing during the war are still seeking answers from the Rajapaksa brothers. They say reconciliation will not happen unless justice is done.

They are already bitter that Mr Rajapaksa, a former army officer himself, pardoned a former Sri Lankan soldier, Sunil Ratnayake, sentenced to death in 2015 for killing eight Tamil civilians, including a five-year-old child, in the northern Jaffna peninsula during the war in 2000.

He was released in March during the coronavirus lockdown. It was one of the very few convictions for crimes committed during the civil war. Rights activists were furious about the pardon.

With their dominant majority, the Rajapaksas could attempt to change the constitution and increase the powers of the president, reversing the previous government’s efforts to introduce more checks and balances to prevent any authoritarianism.

“This comes at a time when we see increasing attacks on civil society, media, lawyers and the space for dissent is shrinking,” said Bhavani Fonseka, a human rights lawyer. “The question is whether it will shrink further, post-election, and the signs so far has been that it is likely to head in that way,”

Once the government is up and running, it will face the real challenge other than bringing the communities together. Sri Lanka has borrowed billions of dollars from China and others to rebuild the country in the post-war period. It needs more than $3bn (£2.53bn) for external debt payments by the end of this year.

Following the coronavirus crisis, exports have plummeted. Thousands of Sri Lankan expatriate workers, like those in the Gulf countries, have lost their jobs. The tourism industry faces a difficult time ahead due to the pandemic. It could be that reviving the economy proves more challenging than winning the election. 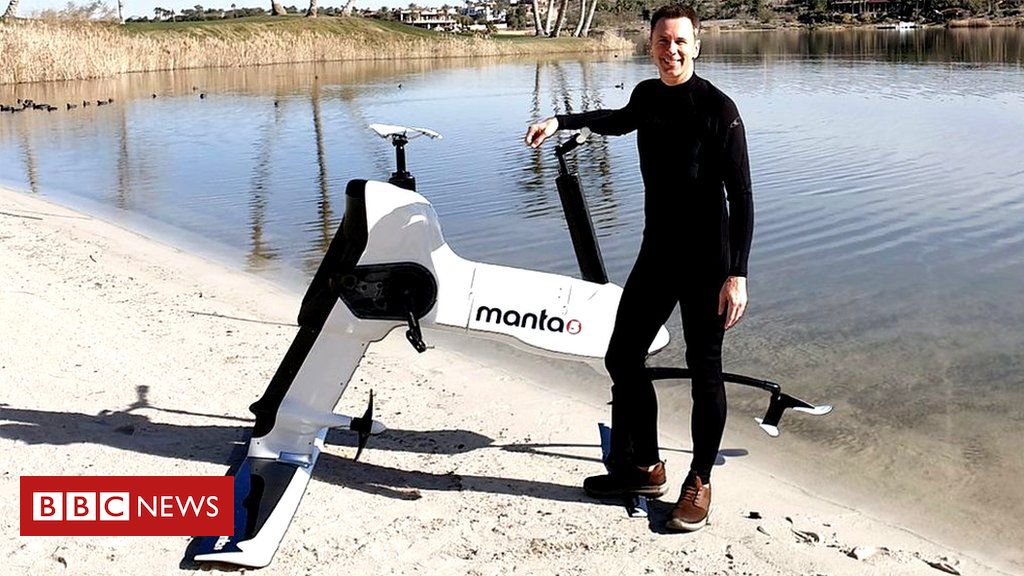 It has taken nearly a decade to bring a commercial hydrofoil bicycle to market. But New Zealand-based Manta5 has finally launched its […] 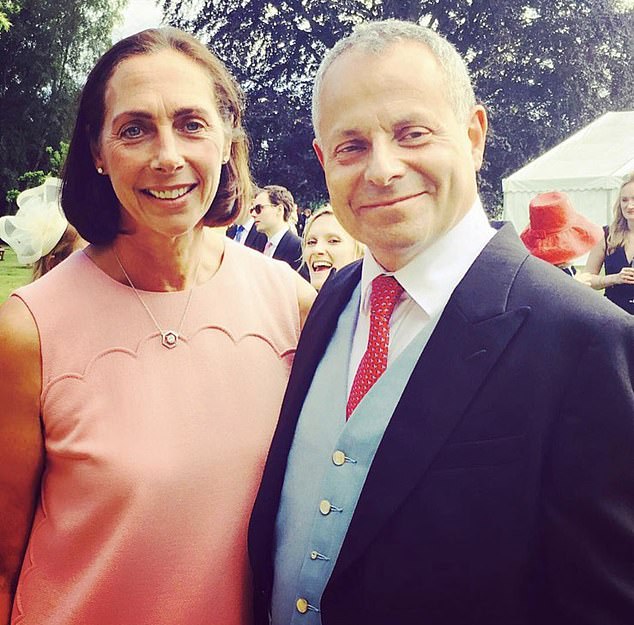 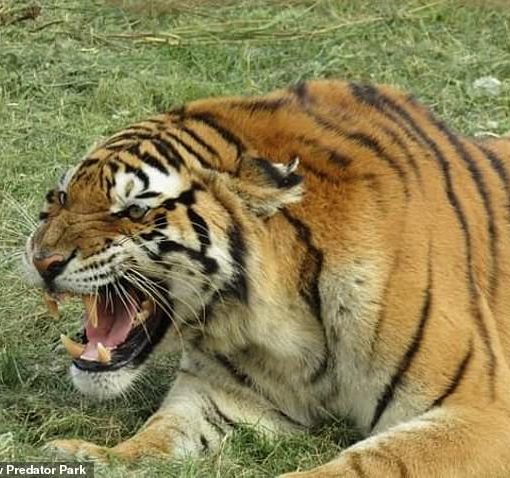