Pfizer Inc has signed a deal to manufacture remdesivir, the only drug approved for emergency use in the US to treat severely ill coronavirus patients.

The New York-based pharmaceutical company says the multi-year agreement will help ramp up supply of the the antiviral, which has been shown to shorten recovery time in some patients.

‘From the beginning it was clear that no one company or innovation would be able to bring an end to the COVID-19 crisis,’ Pfizer CEO Albert Bourla told CNBC in a statement.

‘Pfizer’s agreement with Gilead is an excellent example of members of the innovation ecosystem working together to deliver medical solutions. Together, we are more powerful than alone.’ 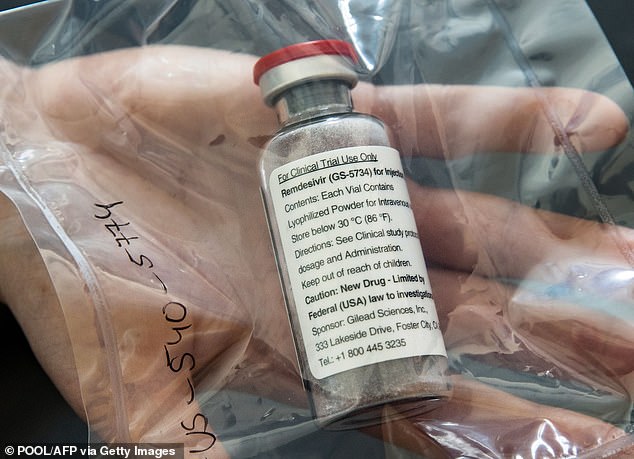 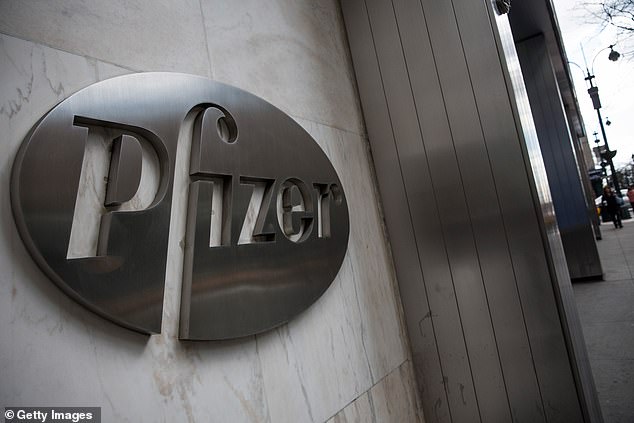 The company (pictured) will use its plant in McPherson, Kansas to produce the drug, the only one approved in the US to treat severely ill coronavirus patients after it was shown to reduce the length of hospital stays

According to CNBC, Pfizer will manufacture the drug at its plant in McPherson, Kansas.

Remdesivir was developed to treat Ebola, the deadly fever that emerged in West Africa in 2014.

While it was unsuccessful in treating Ebola, the drug appears to interfere with the ability of the coronavirus to copy its genetic material.

In April, the National Institutes of Health released results from a study that found remdesivir helped patients recover 31 percent faster.

Patients being given the drug improved after 11 days, four days faster than those who didn’t receive the medication.

However, remdesivir has not improved survival according to preliminary results after two weeks of follow-up. Results after four weeks are expected soon.

Several countries, including the US, have approved the use of the treatment in severely ill patients.

However, there are concerns over supply of the drug, particular after the Trump administration revealed it had bought most of the entire world supply of remdesivir.

To amend this issue, Gilead announced it has entered voluntary licensing agreements with nine generic manufacturers around the globe.

The company says this will expand supply of remdesivir to 127 countries, most low-income and lower-middle income countries, across three continents. 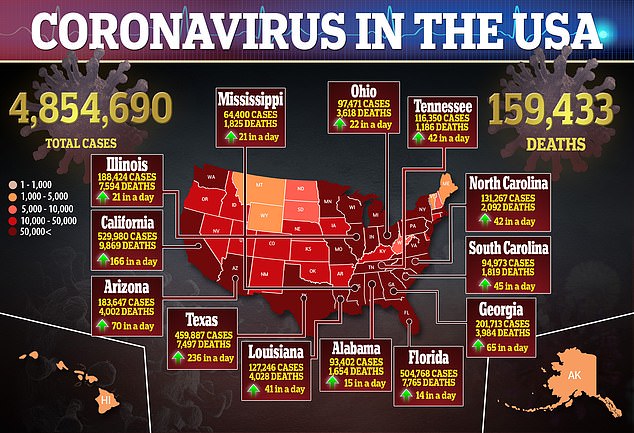 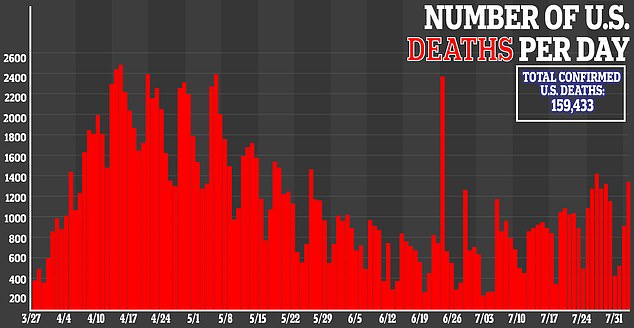 On Thursday, it announced it has also ramped up production by 50 percent and expects to  produce more than two million treatment courses – equivalent to 12.5 million doses – by the end of the year.

The news of Pfizer’s deal also comes hours after Hikma Pharmaceuticals, in Britain, announced it has started manufacturing remdesivir for an undisclosed amount at its facility in Portugal.

The company will supply the first batches of the antiviral drug ‘soon,’ and Gilead is expected to distribute the treatment.

‘The terms of the deal are confidential, we are simply a contract manufacturer for Gilead – they order products from us as they expect the sales to be,’ CEO Siggi Olafsson told Reuters on Friday. 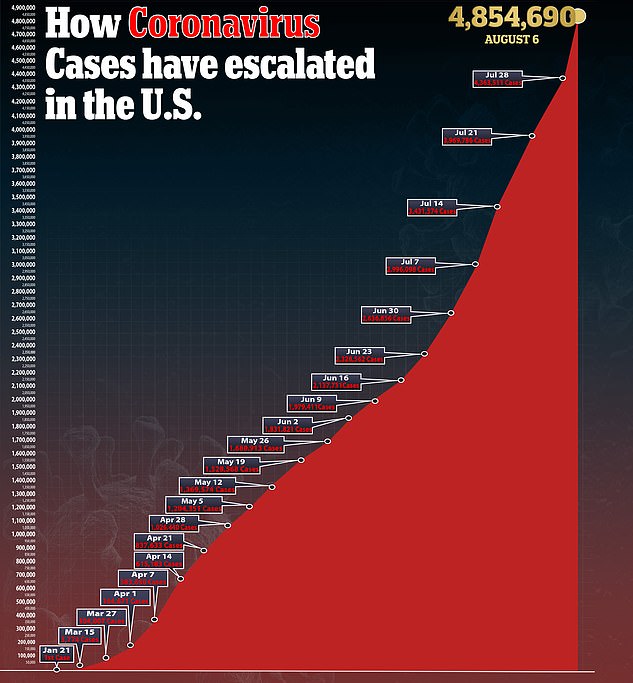 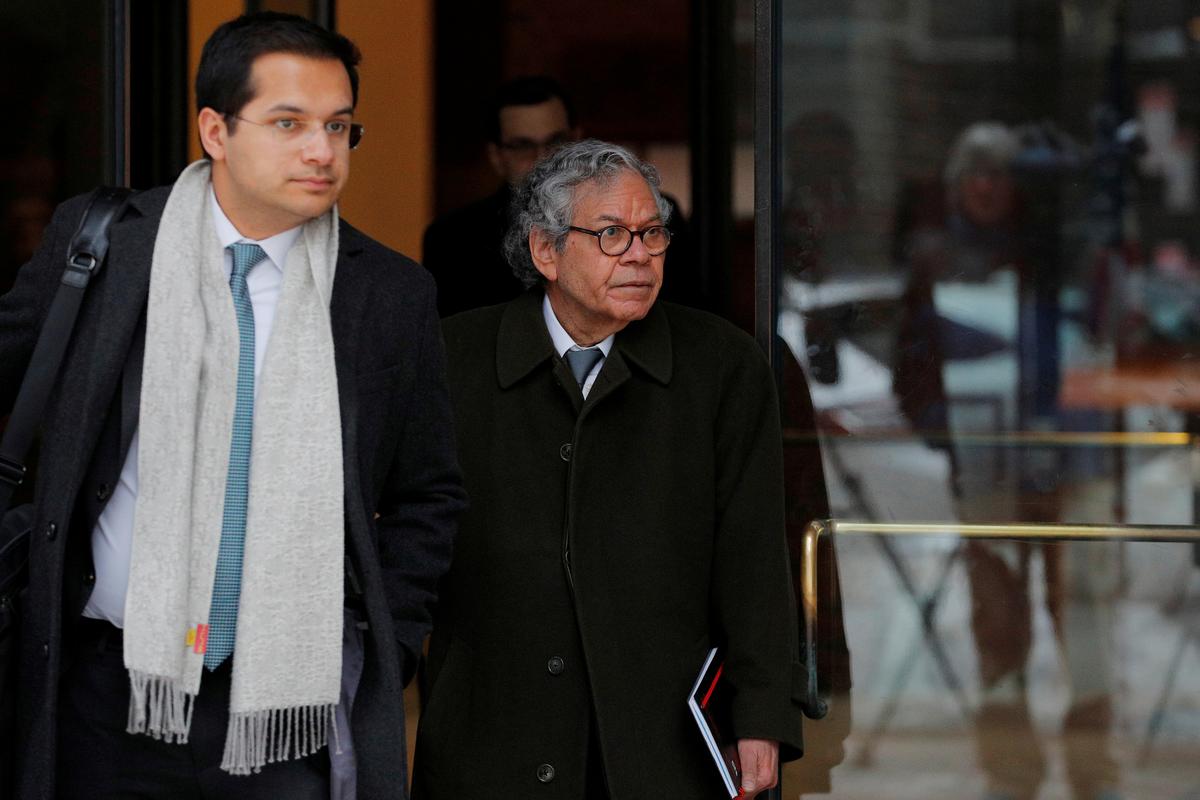 (Reuters) – Five states have agreed to facilitate settlement talks by dropping objections to a bid by Insys Therapeutics Inc (INSYQ.PK) in […] 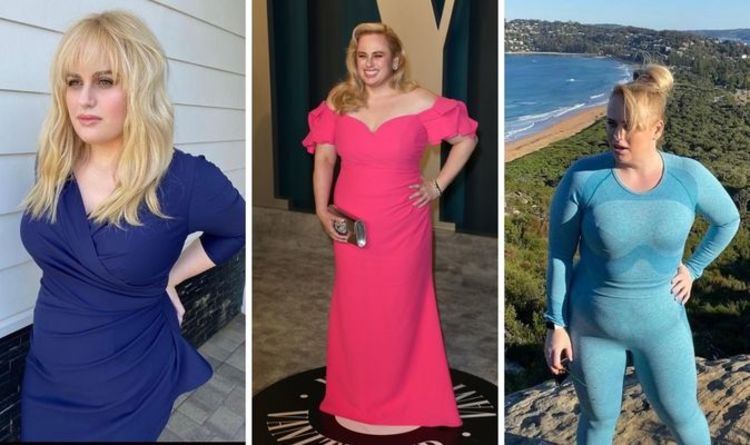 Rebel Wilson, 40, is the well known actress known for her roles as ‘Fat Amy’ in Pitch Perfect and also The Hustle. […] 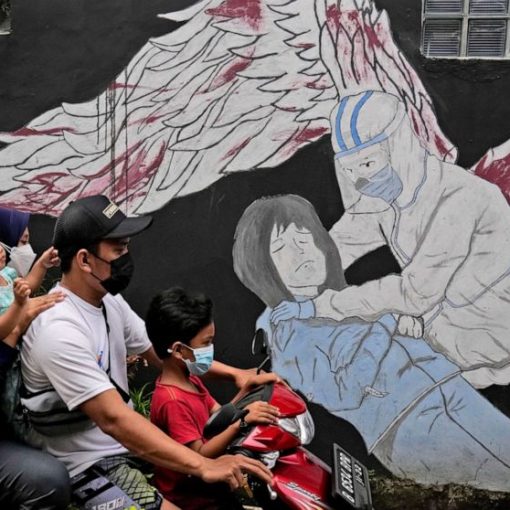 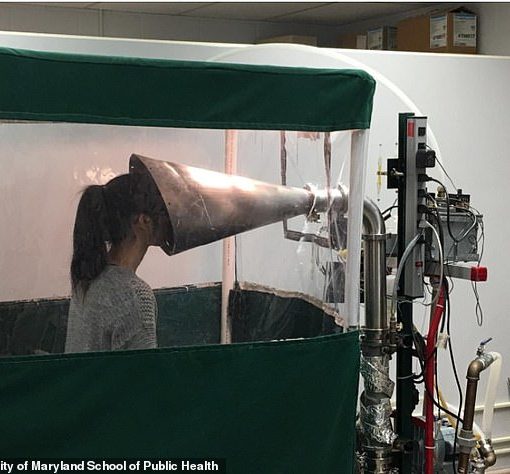 The coronavirus is evolving to become better at spreading through the air, scientists say.  People infected with the Alpha variant, which triggered […]