Jason Momoa and Lisa Bonet truly have a romance worthy of a movie. The pair have been together for some time, and Jason recently had Lisa’s first car done up for her birthday, showing how adorable they truly are. Their marriage made him a step-dad to Zoe Kravitz – but how did they meet?

For Jason, meeting Lisa was more than just love at first sight , as he was obsessed with his future-wife since he was a child.

He told James Corden on The Late Late Show in 2017: “Ever since I was like, eight years old and I saw her on the TV, I was like, ‘Mommy, I want that one.’

“I didn’t tell her that until we had two babies, otherwise, I’d be creepy and weird.

READ MORE:  Beatles break up: Why did the Beatles split? ‘HURTFUL to be blamed’

“I turned around to my friend and I [opens mouth as if he is screaming]. I had fireworks going off inside, man.

“I convinced her to take me home, because I was living in a hotel.”

The couple met at a jazz club in 2015, where they were introduced by friends.

According to Jason, they went to a café, drank Guinness and ate grits, and almost immediately they were in a relationship.

Lisa told Porter magazine in 2018: “I can’t say it was full-on from the moment we saw each other, but we have been together from the day that we met.

“In that moment, love came and it came big, and he did not run as I think a lot of men do.

“He basically picked me up and threw me over his shoulder, caveman style!”

As a result of their marriage, Jason is technically stepfather to Zoe Kravtiz, who is only 10 years younger than him.

The couple have two children: Lola Iolani, born in 2007, and Nakoa-Wolf Manakauapo Namakaeha in 2008, with their son sharing Jason’s middle name, Namakaeha. 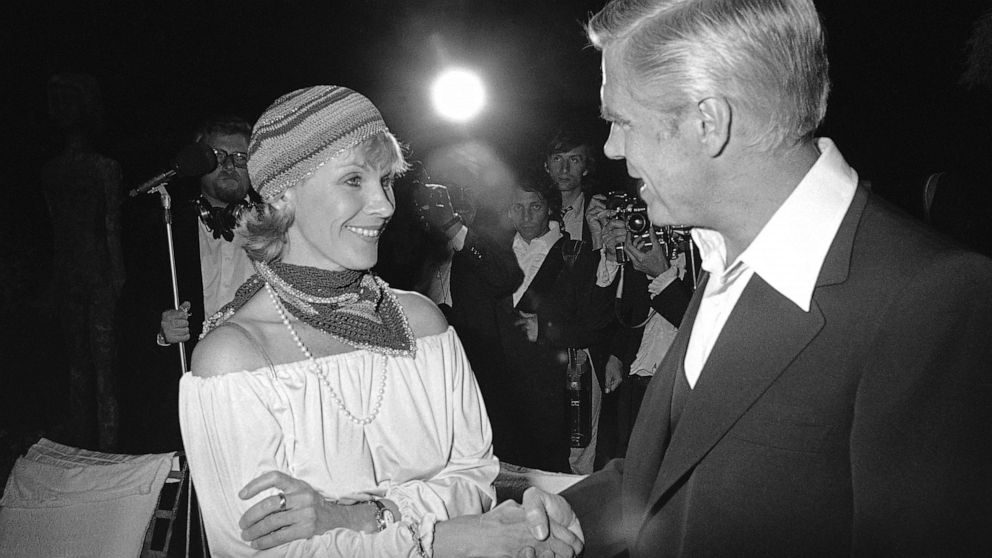 Sweden’s Film Institute says Bibi Andersson, the Swedish actress who starred in classic films by her compatriot, the filmmaker Ingmar Bergman, has […] 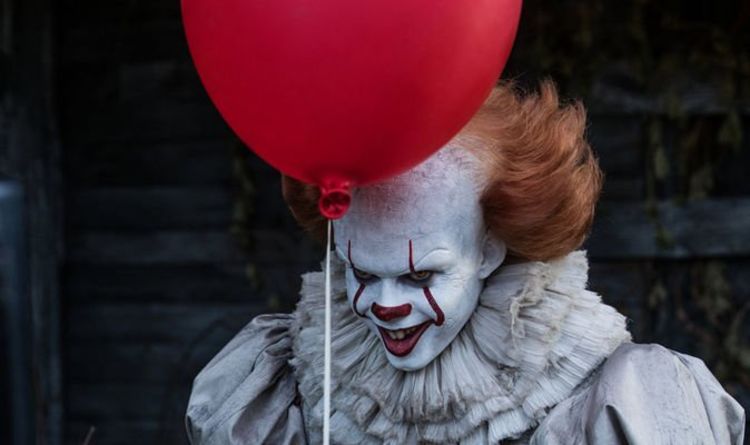 Stephen King fans have flocked to the cinema to see IT Chapter Two since it came out in cinemas. The film follows […] 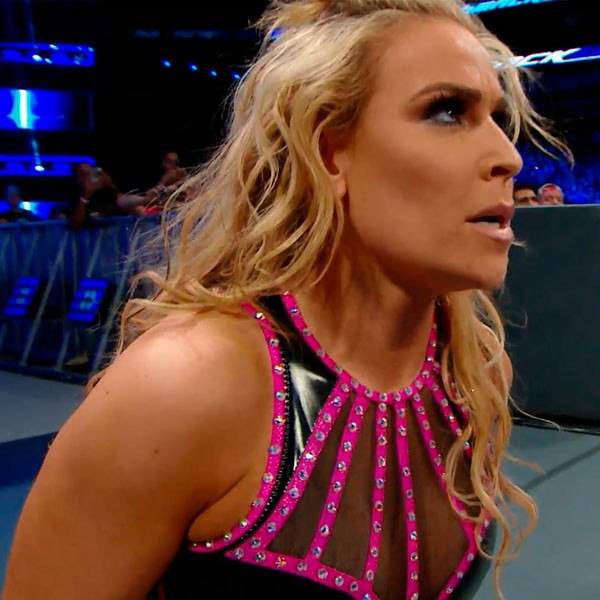 Downton Abbey is back in cinemas after a long wait for fans, with Cora Crawley (played by Elizabeth McGovern) returning to the […]