Parkinson’s disease is a condition that causes the brain to become progressively more damaged over time, said the NHS. You could be at risk of the neurodegenerative condition if you find that you’re unusually dizzy, without any obvious reason, it’s been revealed.

Parkinson’s is caused by a loss of nerve cells in a specific part of the brain.

These nerve cells are used to help send messages between the brain and the nervous system.

Parkinson’s disease symptoms tend to develop gradually, and only appear as mild at first.

One of the earliest signs of the condition is having persistently runny noses, it’s been revealed.

“Two symptoms that pop up in this category are runny nose and breathing problems.

“Rhinorrhoea can be an early feature of Parkinson’s disease, sometimes present at the time of diagnosis.”

But, just because you have a runny nose, it doesn’t necessarily mean that you have Parkinson’s disease.

Everyone gets a runny nose now and then, and it’s usually caused by having a cold or allergies.

You don’t usually need to see a doctor about a runny nose, and it should clear up by itself within a few days.

But, you should speak to a GP if your runny nose doesn’t go away within 10 days, or if you have blood in your nasal discharge.

Tremors usually start in the hand or the arm, and are more likely to occur when the arm is relaxed.

There are about 145,000 people in the UK with Parkinson’s disease, and it’s the fastest growing neurological condition in the world. 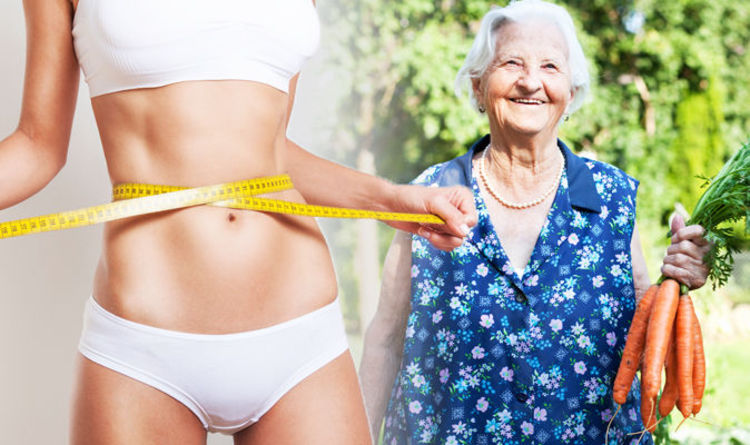 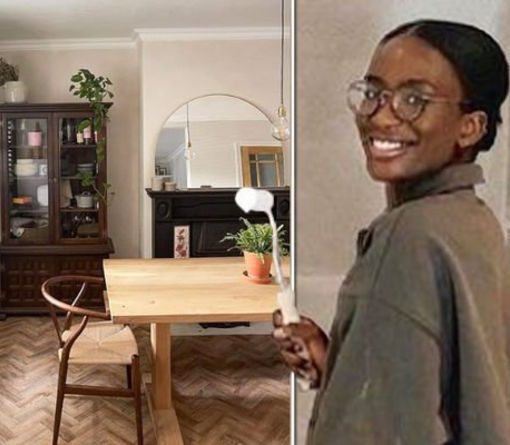 Liv Madeline and her partner are renovating their Zone 4 London flat on a budget. The pair have pulled off a renovation […] 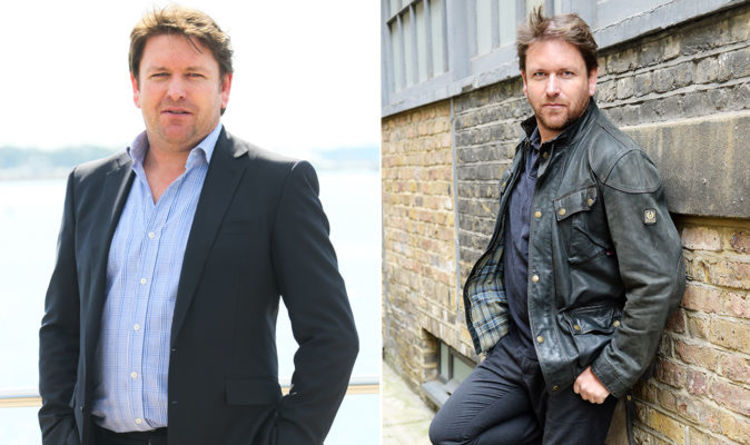 James Martin, 46, is a British chef and television presenter, best known for presenting the BBC series Saturday Kitchen from 2006 to […]