WASHINGTON — The launch of a NASA astronomy smallsat mission next year will be postponed by several months after the pandemic delayed assembly of key elements of the spacecraft.

NASA had planned to launch the Imaging X-ray Polarimetry Explorer (IXPE) spacecraft in May 2021 on a SpaceX Falcon 9. The spacecraft, selected in 2017 as part of the Explorers program of small astrophysics missions, will go into an equatorial orbit to measure the polarization of X-rays to help astronomers better understand neutron stars, pulsars and black holes.

However, work on IXPE was affected by the pandemic. That included completion of X-ray detectors and their shipment from Italy to the United States, as well as work on the X-ray mirror modules at NASA’s Marshall Space Flight Center. That center went to level 4 of NASA’s pandemic response plan, limiting access to just mission-essential personnel, in March, and work on IXPE resumed there in June.

“It was strongly impacted by COVID when we had a three-month stop-work [order] at Marshall,” Paul Hertz, director of NASA’s astrophysics mission, said of IXPE at an advisory committee meeting in June. At the time the project was evaluating the impact on the launch date but had not yet made a decision on delaying it.

In a talk at the 34th Annual Conference on Small Satellites, Bill Deininger, chief system engineer on IXPE at Ball Aerospace, which is providing the spacecraft, said the mission was now planning a September 2021 launch for IXPE.

“Because of the times that we live in, COVID-19 has had an impact on the project,” he acknowledged. Ball has taken on a bigger role in spacecraft assembly efforts to partially compensate for the delays, such as assuming responsibility for receiving and checking out the instruments. “We’ve been able to make solid progress on the spacecraft,” including powering on the spacecraft and loading flight software.

Deininger also discussed in his presentation the decision to launch IXPE on a Falcon 9. The spacecraft was originally designed to launch on a much smaller vehicle, Northrop Grumman’s Pegasus XL, but in July 2019 NASA awarded a contract to SpaceX for the launch, with a contract value for the Falcon 9 less that previous NASA awards for Pegasus launches.

“When we originally put this concept together, Pegasus was the only vehicle available for a zero-degree-inclination orbit over 500 kilometers,” he said. The change in vehicles requires some work to adjust to the different structural, acoustical and thermal environments of the Falcon 9, he noted.

However, Deininger said the use of the Falcon 9 has benefits beyond the lower cost. The Falcon will place IXPE into a slightly higher orbit, at about 600 kilometers, which will allow for a longer scientific lifetime for the mission. The far larger volume available inside the Falcon 9 payload fairing also allowed the mission to redesign X-ray shields on one end of the spacecraft, eliminating deployment mechanisms that simplify the spacecraft. 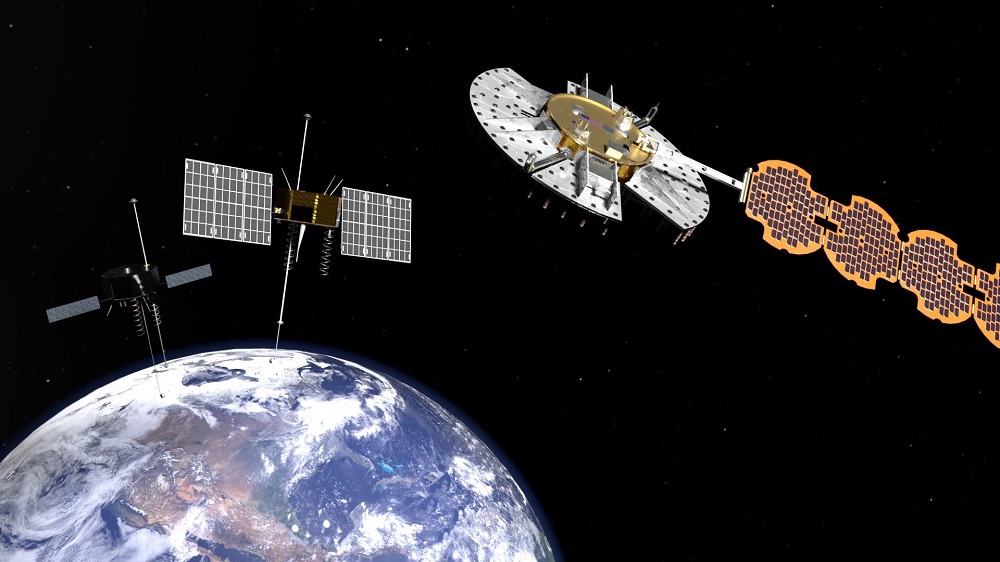 This article originally appeared in the March 11, 2019 issue of SpaceNews magazine. The U.S. Global Positioning System — the constellation of […] 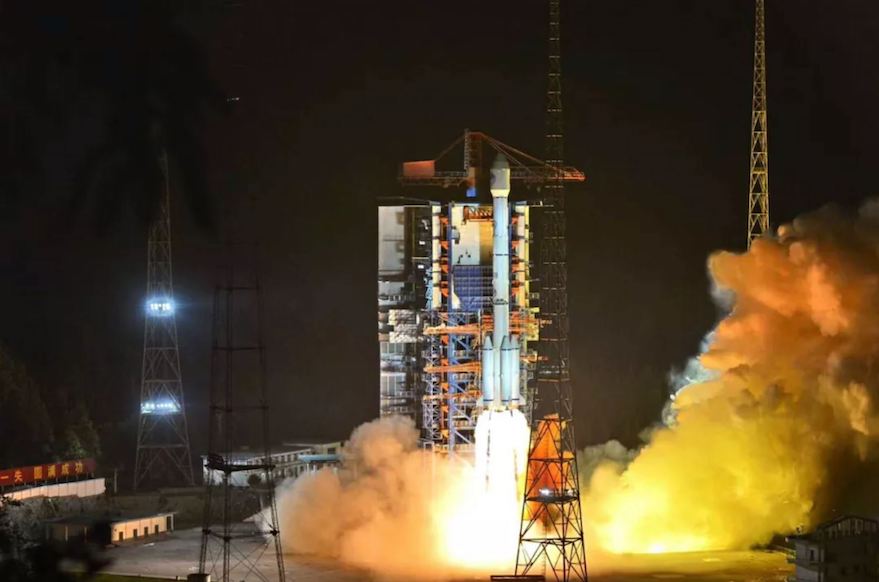 HELSINKI — A Long March 3B lifted off from the Xichang Satellite Launch Center in southwest China at 2:09 p.m. Eastern Monday, […] 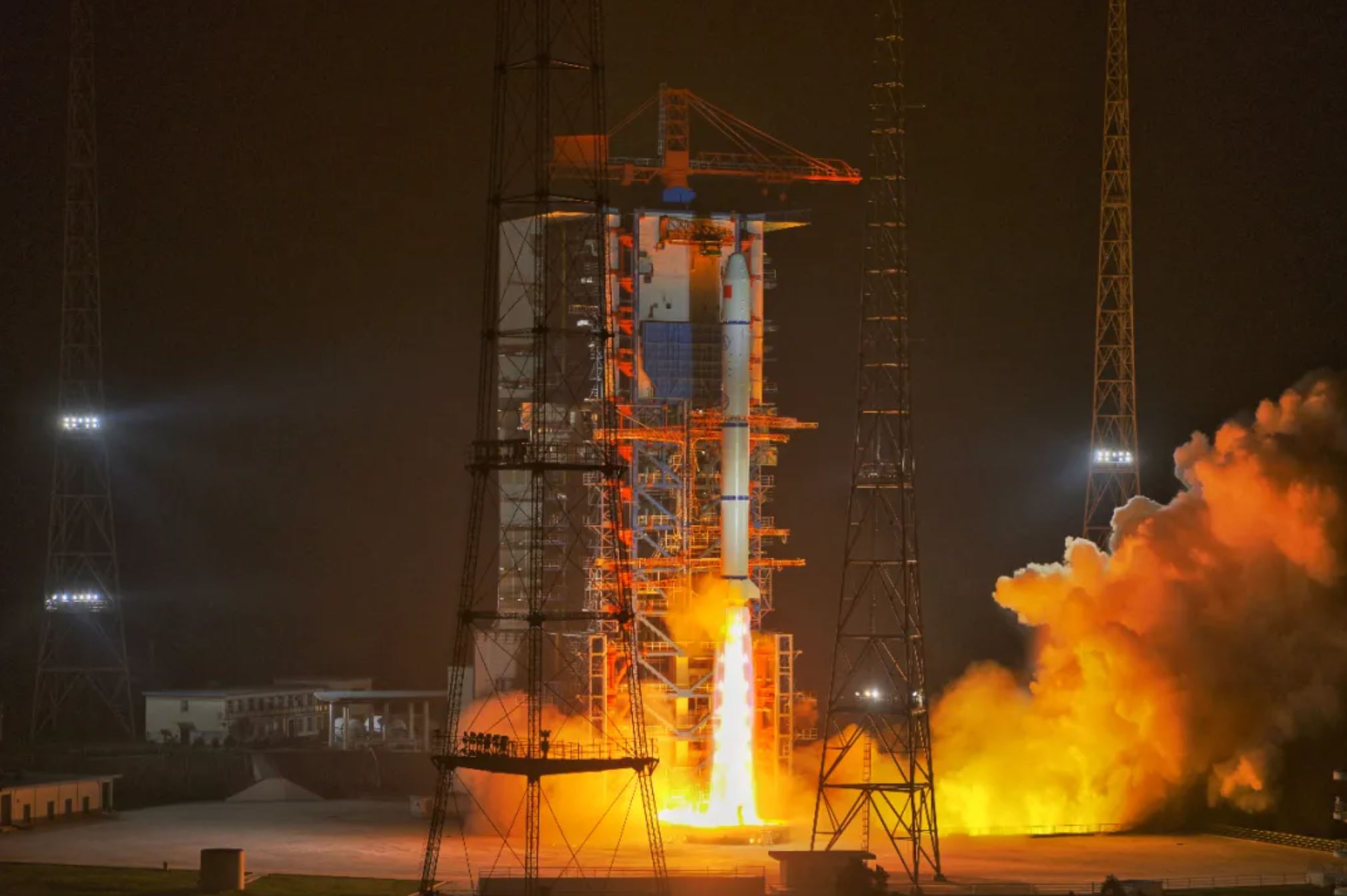 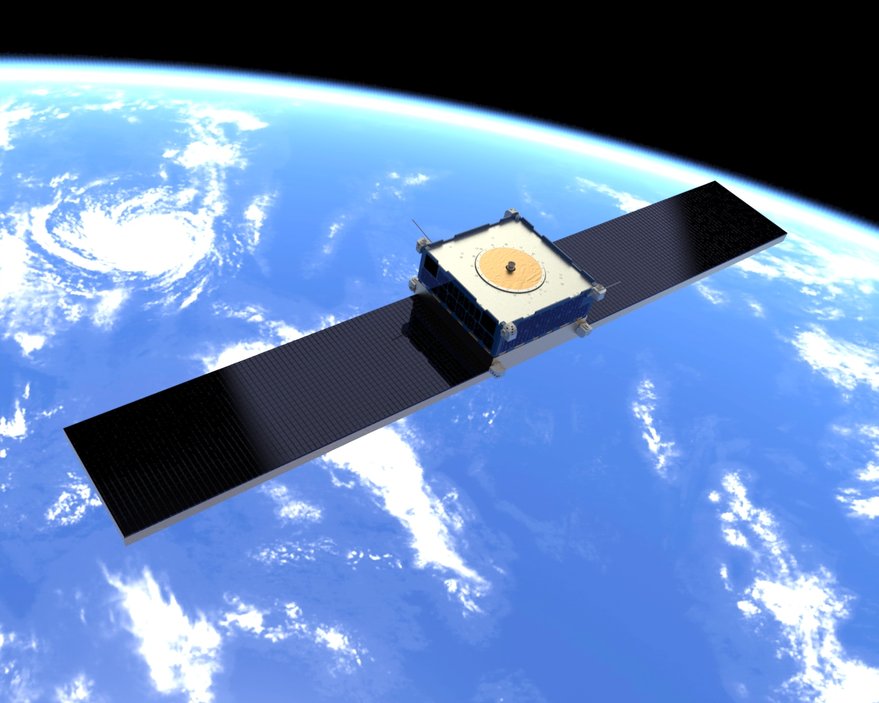 BREMEN, Germany – In two and a half years, a consortium led by Italian space company D-Orbit plans to operate a synthetic […]