In October 2021, NASA plans to launch a rocket to study a unique group of Asteroids near Jupiter. The Lucy mission—named for that famous human ancestor skeleton discovered by Donald Johanson—will explore the origins of life’s building blocks among some of the most primitive objects in the solar system: the Trojan asteroids.

Now, the mission is one step closer to launch, despite the devastating spread of COVID-19 this year.

“No one anticipated that we would be building a spacecraft under these circumstances,” Lucy Principal Investigator Hal Levison, of the Southwest Research Institute in Boulder, Colorado, said in a press statement. “But I once again have been impressed by this team’s creativity and resiliency to overcome any challenge placed before them.”

🛰 Space is a trip. Let’s explore it together.

Last week, NASA concluded a critical System Integration Review of the mission. That means researchers and engineers are cleared to begin the testing and integration phase of the project. Later this year, independent reviewers will conduct another study of the mission.

The Trojan asteroids are two clusters of rocky bodies that circle the sun along the same orbit as Jupiter. Scientists are interested in studying them because they’re time capsules from the formation of the solar system, and could be made from the same materials as some of its outer planets.

There are seven target asteroids that the spacecraft will explore in depth. According to NASA, four of these belong to binary asteroid systems.

The spacecraft will map craters and identify key minerals on the asteroids’ surface, remotely probe the interiors, and take other detailed observations of the rocky objects—including color, mass and density. Lucy will also hunt for asteroids that may have rings, or even their own moons.

The 45-foot-long spacecraft will have a set of massive solar panels and four instruments to help it explore these primordial objects. The L’Ralph instrument—yes, that’s its name—is comprised of an infrared spectrometer and a color imager. Another camera called L’LORRI will snap detailed pictures of the asteroids in high resolution.

L’TES is a thermal emission spectrometer that will help researchers understand things like how the asteroids are able to retain heat—a critical clue that signals what they might be made of. A high-gain antenna attached to the spacecraft will use doppler shift to estimate the mass of each asteroid it studies.

Lucy will also have a set of cameras onboard to help guide it through the field of asteroids. In order to reach each of its targets, Lucy will have to perform a series of daring maneuvers, and in some cases, it will be piloted by a navigation back on Earth.

Over the course of its 12-year-long mission, scientists hope Lucy will help solve two key mysteries, among others: How did the solar system form? And did the building blocks of life make their way to Earth on the backs of asteroids and meteorites?

Lucy may be able to find out. 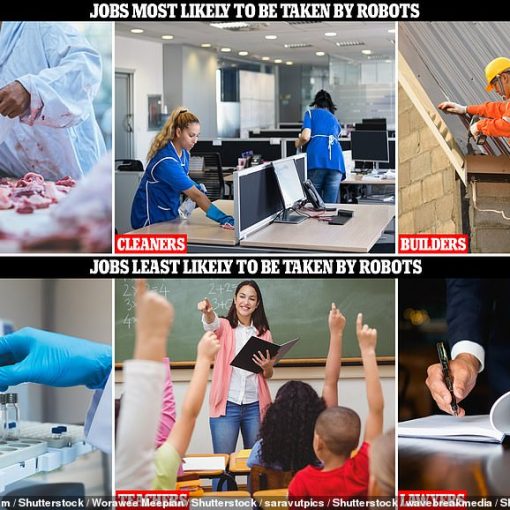 While the idea of a robot taking your job may sound like the plot from the latest episode of Black Mirror, a […] 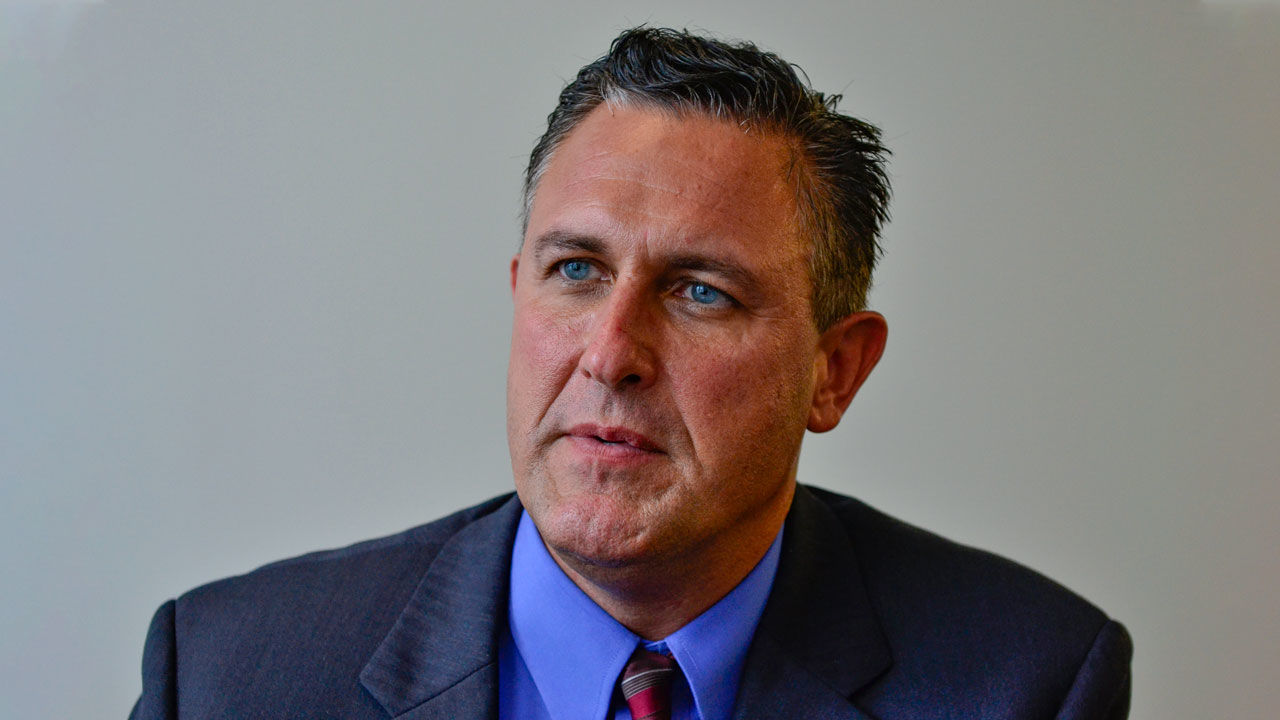 Frank Lasee, a former state legislator, is out as head of the Heartland Institute, known for its efforts to question climate science. […] 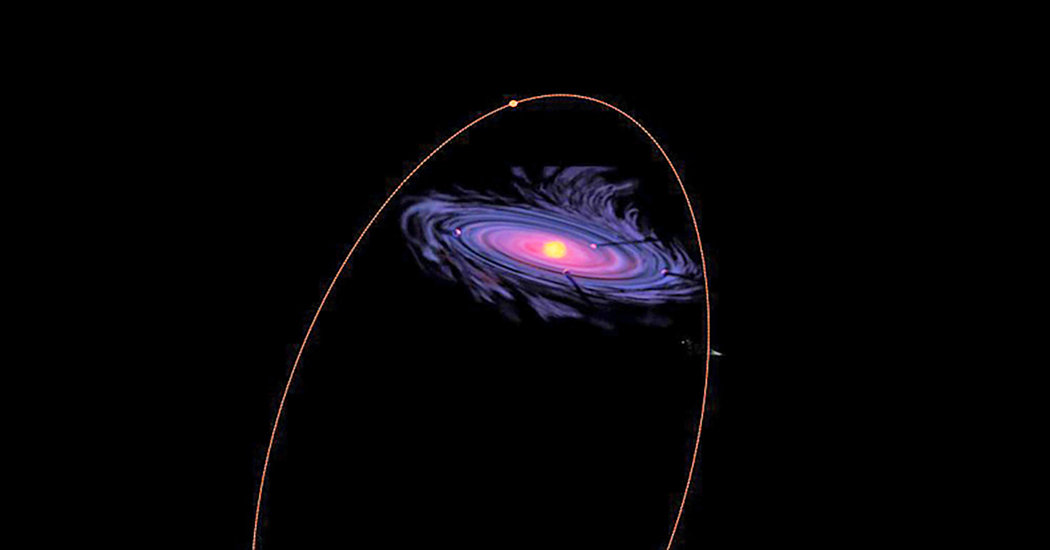 A pair of astronomers announced last week that they had identified 19 alien asteroids circling our sun. The rocks were probably stolen […] 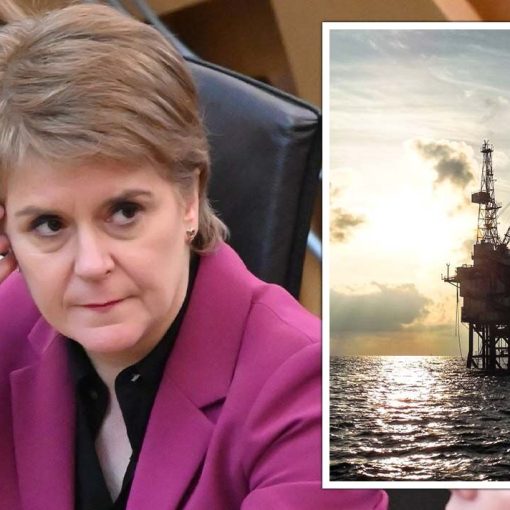 Kirsty Blackman, an SNP MP, generated outrage last week after claiming that Scotland is paying to solve the UK’s energy crisis through […]