Eilish concluded: “I love that it’s three minutes long because you just rap the whole thing along, like I rap it along, and then it’s done. It’s like the whole thing, and boom.”

Earlier this month Eilish spoke about the “growth” behind her new song, my future.

Speaking to Zane Lowe, Eilish said: “”As much ‘my future’ is a song about personal growth and being content, it’s now, more than ever, I listen to it, I’m like, ‘Wow, this is actually super relevant to right now.'” 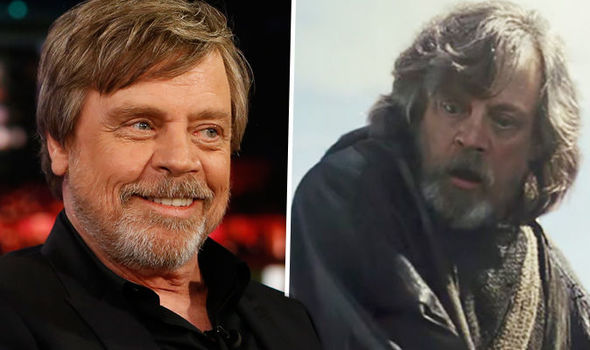 In a new interview ahead of the Episode 8: The Last Jedi’s release date next week, the actor – who plays Luke […] 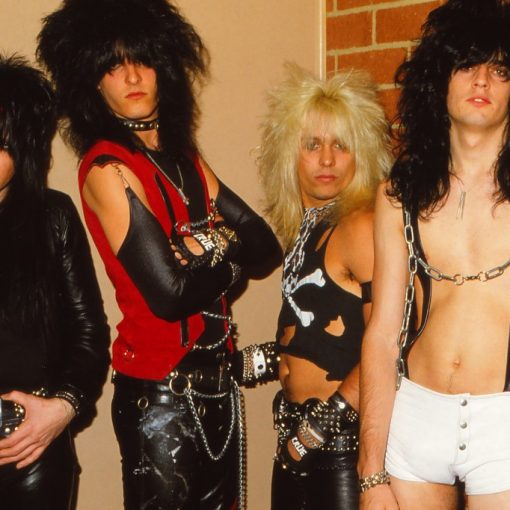 In 1987, Mötley Crüe bassist Nikki Sixx was clinically dead for two minutes after overdosing on heroin at age 29. Decades earlier, […] 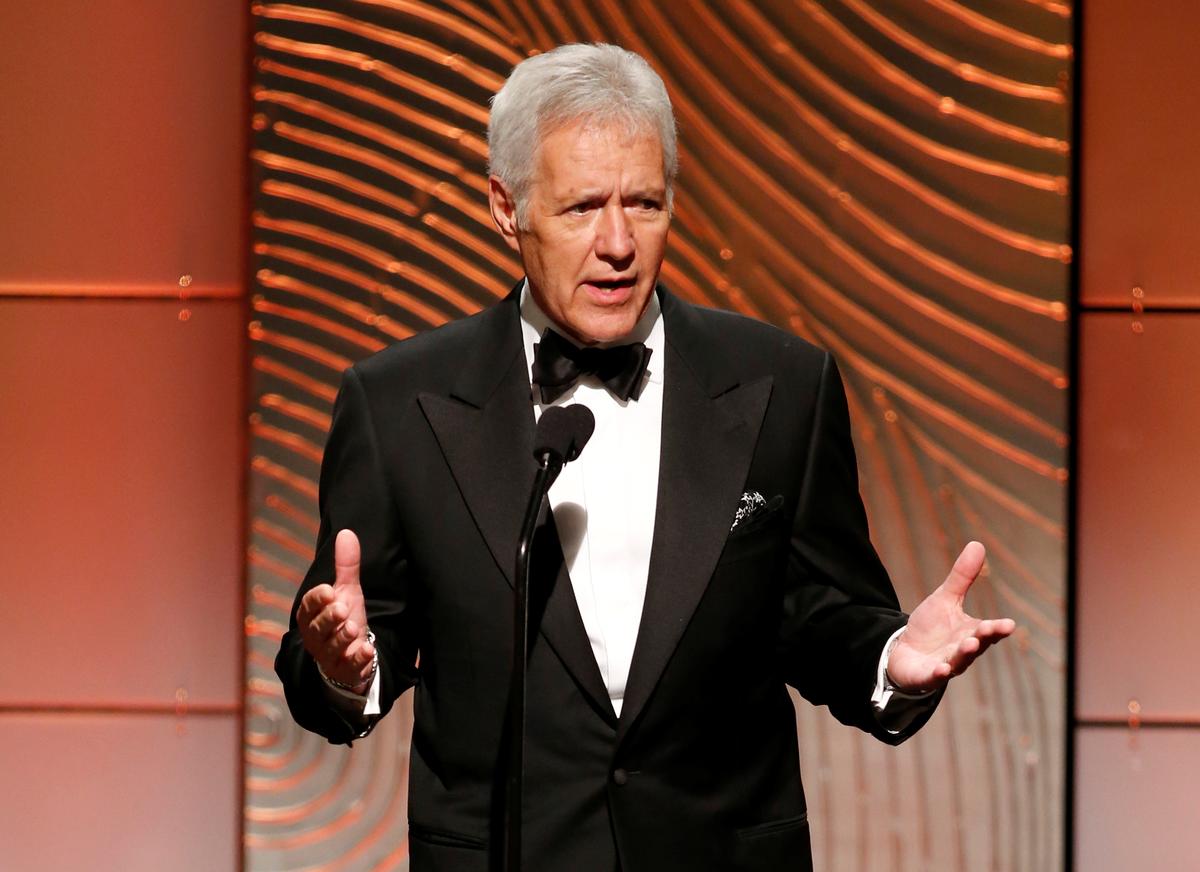 LOS ANGELES (Reuters) – “Jeopardy!” host Alex Trebek said on Wednesday he has no plans to retire any time soon, but after […] 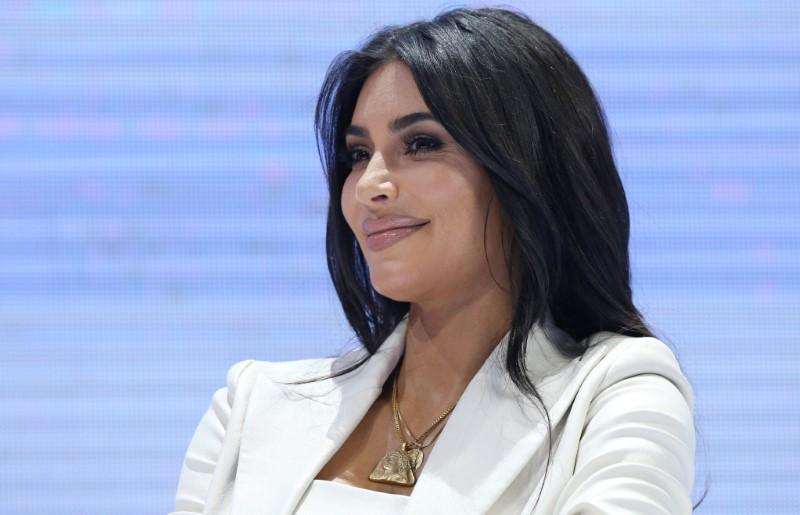 (Reuters) – Coty Inc (COTY.N) is in talks with reality TV star Kim Kardashian West over a potential collaboration for a beauty […]