People in Beirut have expressed anger at the government over what they say was negligence that led to Tuesday’s huge explosion.

President Michel Aoun said the blast was caused by 2,750 tonnes of ammonium nitrate stored unsafely in a warehouse.

Many have accused the authorities of corruption, neglect and mismanagement.

The blast killed at least 135 people and injured more than 4,000 others. A two-week state of emergency has begun.

“Beirut is crying, Beirut is screaming, people are hysterical and people are tired,” filmmaker Jude Chehab told the BBC, calling for the people responsible to face justice.

Chadia Elmeouchi Noun, a Beirut resident currently in hospital, said: “I’ve known all the time that we are led by incompetent people, incompetent government […] But I tell you something – what they have done now is absolutely criminal.”

On Wednesday, the government announced that a number of Beirut port officials were placed under house arrest pending an investigation into the explosion.

The country’s Supreme Defence Council insisted that those found responsible will face the “maximum punishment”.

What triggered the explosion?

The ammonium nitrate – which is used as a fertiliser in agriculture and as an explosive – had reportedly been in a warehouse in Beirut port for six years after it was unloaded from a ship impounded in 2013.

The head of Beirut port and the head of the customs authority both told local media that they had written to the judiciary several times asking that the chemical be exported or sold on to ensure port safety.

Port General Manager Hassan Koraytem told OTV they had been aware that the material was dangerous when a court first ordered it stored in the warehouse, “but not to this degree”.

House arrest would apply for all port officials “who have handled the affairs of storing [the] ammonium nitrate, guarding it and handling its paperwork” since June 2014, according to Information Minister Manal Abdel Samad.

The ammonium nitrate arrived on a Moldovan-flagged ship, the Rhosus, which entered Beirut port after suffering technical problems during its voyage from Georgia to Mozambique, according to Shiparrested.com, which deals with shipping-related legal cases.

The Rhosus was inspected, banned from leaving and was shortly afterwards abandoned by its owners, sparking several legal claims. Its cargo was stored in a port warehouse for safety reasons, the report said.

More on the explosion in Beirut

What is the latest on rescue efforts?

Security forces have sealed off a wide area around the blast site, and rescuers have been looking for bodies and survivors under rubble while boats searched the waters off the coast. Dozens of people are still missing.

Public Health Minister Hamad Hassan said Lebanon’s health sector was short of beds and lacked the equipment necessary to treat the injured and care for patients in critical condition. 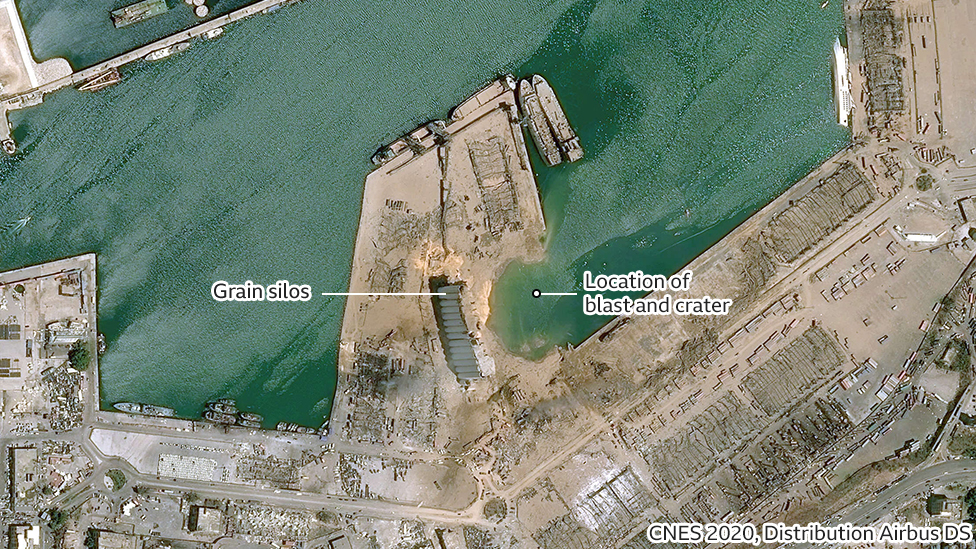 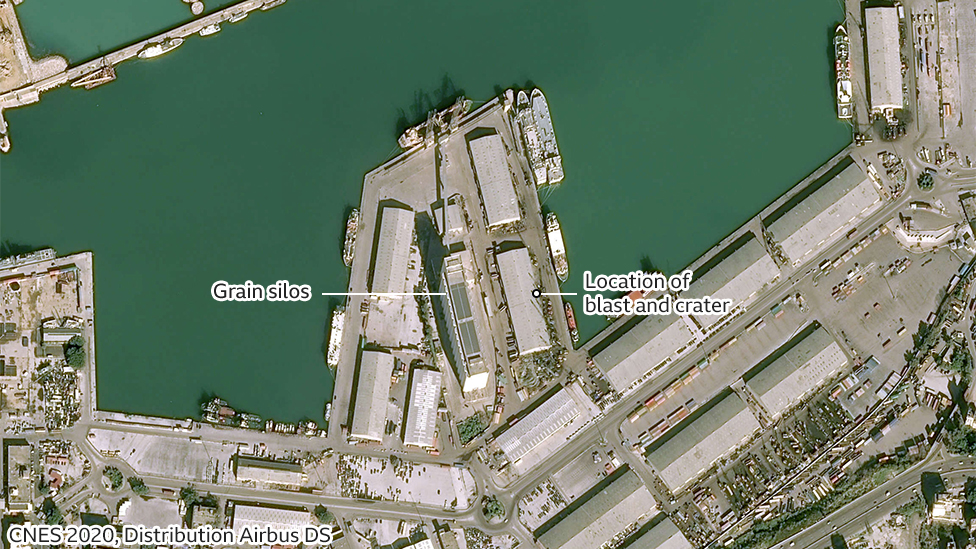 As many as 300,000 people have been left homeless by the blast, Beirut’s governor Marwan Aboud said.

He told the BBC: “Beirut needs food, Beirut needs clothes, houses, materials to rebuild houses. Beirut needs a place for the refugees, for its people.”

A number of countries have offered humanitarian assistance. Three French planes are due to arrive carrying 55 rescuers, medical equipment and a mobile clinic equipped to treat 500 people, and President Emmanuel Macron will visit on Thursday.

The explosion comes at a sensitive time for Lebanon. With Covid-19 infections on the rise, hospitals were already struggling to cope. Now, they are faced with treating thousands of injured people.

The country is also going through the worst economic crisis since the 1975-1990 civil war, and tensions were already high with street demonstrations against the government. People have to deal with daily power cuts, a lack of safe drinking water and limited public healthcare.

Lebanon imports most of its food and large quantities of grain stored in the port have been destroyed causing fears of widespread food insecurity to come. The future of the port itself is in doubt due to the destruction caused.

President Aoun announced that the government would release 100 billion lira (£50.5m; $66m) of emergency funds but the impact of the blast on the economy is expected to be long-lasting.

The explosion happened close to the scene of a huge car bombing which killed former Prime Minister Rafik Hariri in 2005. A verdict in the trial of four men accused of orchestrating the attack was due on Friday at a special court in the Netherlands, but this has been postponed until 18 August out of respect for the victims of Tuesday’s blast.

Have you been personally affected by this story? If you feel able to do so please share your experiences by emailing [email protected].

Please include a contact number if you are willing to speak to a BBC journalist. 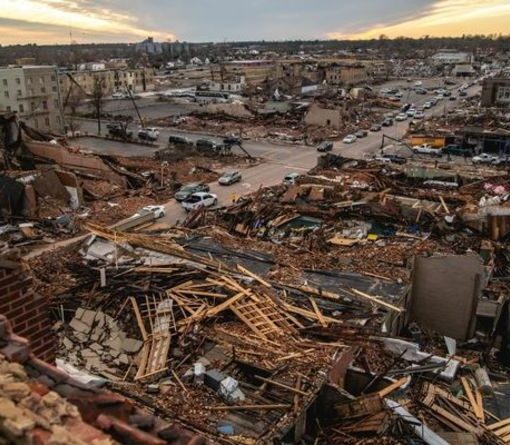 Frantic search-and-rescue operations continued in Mayfield, Kentucky, last night, where dozens are believed to have been killed in a collapsed candle factory. […] 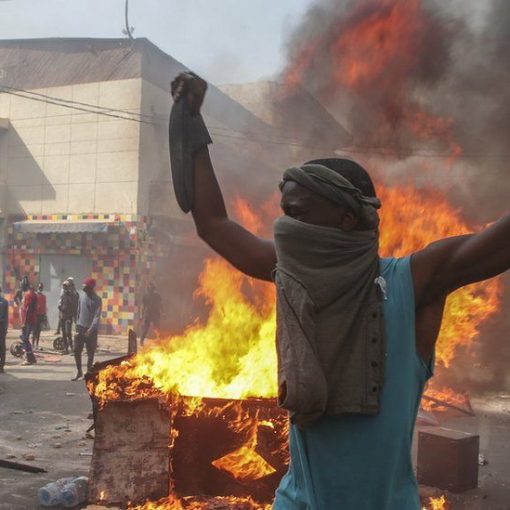 Demonstrations like this one on Friday in the capital, Dakar, began on Wednesday A teenage student has become the fifth person known […] 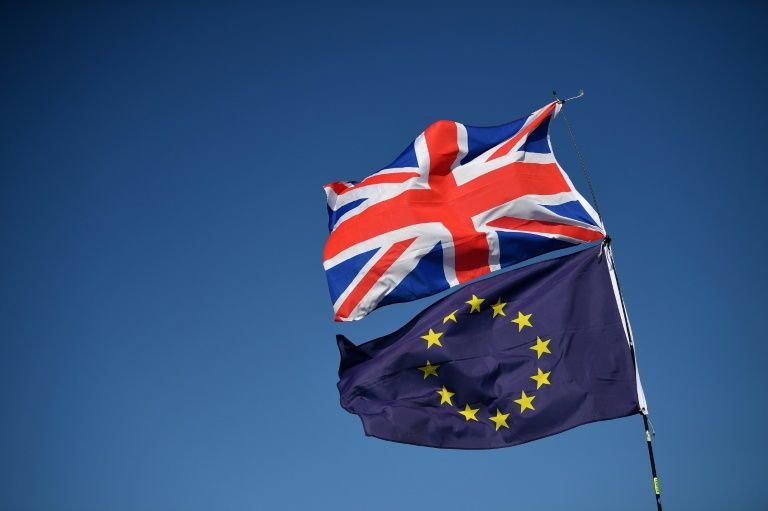