Zoe Kravitz kept it incognito as she cruised the NYC streets with some cute company on Tuesday.

It looks like the daughter of Lenny Kravitz and Lisa Bonet is happy taking it public with her newest love interest.

The 28-year-old star went for a casual walk around the neighborhood with boyfriend actor Karl Glusman, 28. 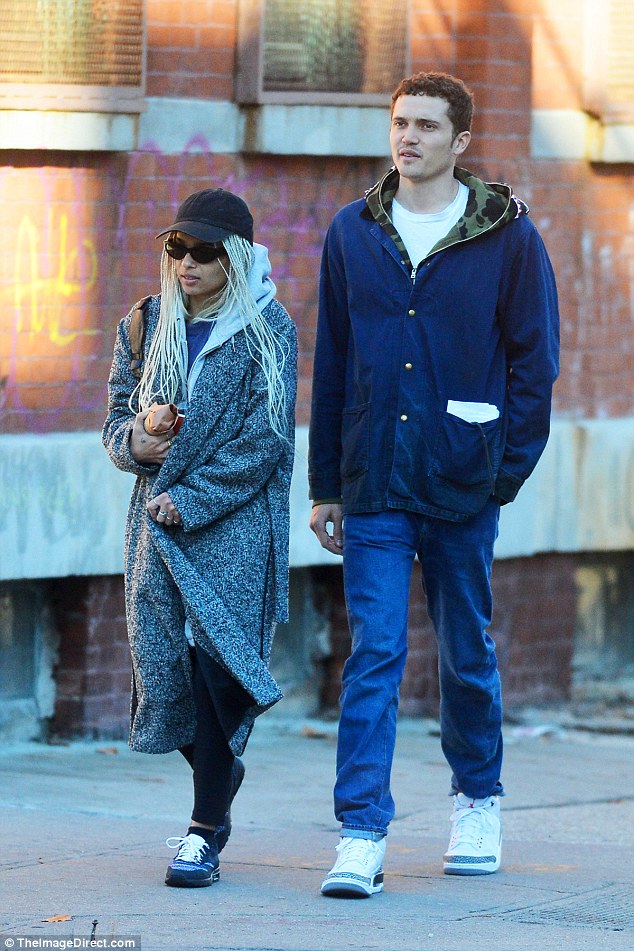 Undercover: Zoe Kravitz and boyfriend Karl Gusman kept a low-profile as they went for a winter walk around her NYC neighborhood on Tuesday

She rocked platinum blonde micro-braids beneath a black cap and kept her eyes covered with dark sunglasses.

Her Bronx-born boyfriend kept his stealth style by layering up with a camouflage hoodie that poked out from underneath his smart denim overcoat. 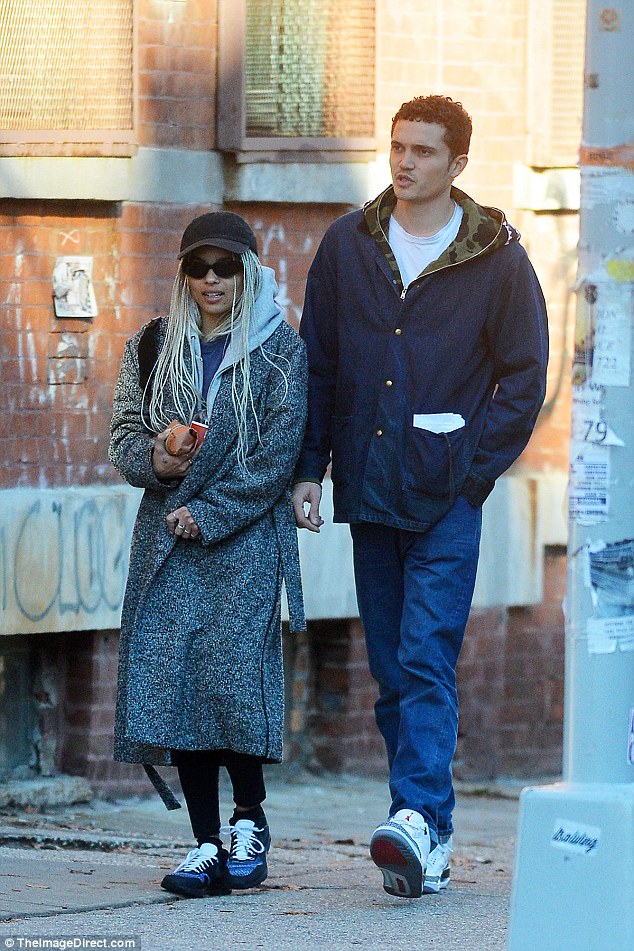 In step: The new couple stepped out in NYC on Tuesday for a breath of fresh air and a stroll around the neighborhood

The Neon Demon hottie has been dating Kravitz since October.

Her tall, dark and handsome partner had his breakout role in Love, the controversial 2015 film directed by Gasper Noé. 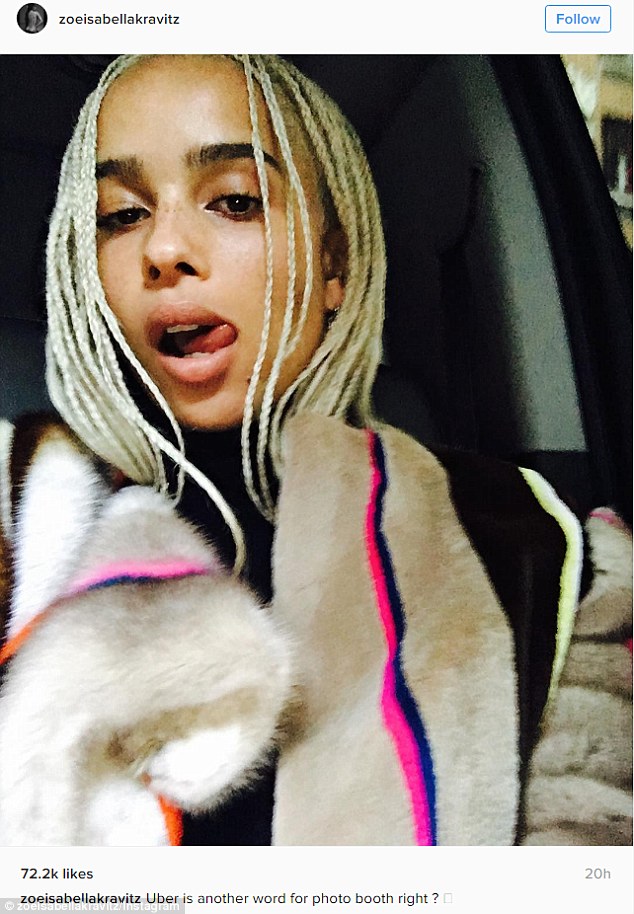 Color pop! The fashionable female likes to share her style on social media. Here, she rocks a quirky fur coat while taking an Uber

Last night on Instagram, the California-born cutie posted a shot wearing a fur coat with neon streaks of color.

Her cheeky caption read: ‘Uber is another word for photo booth right ?’ 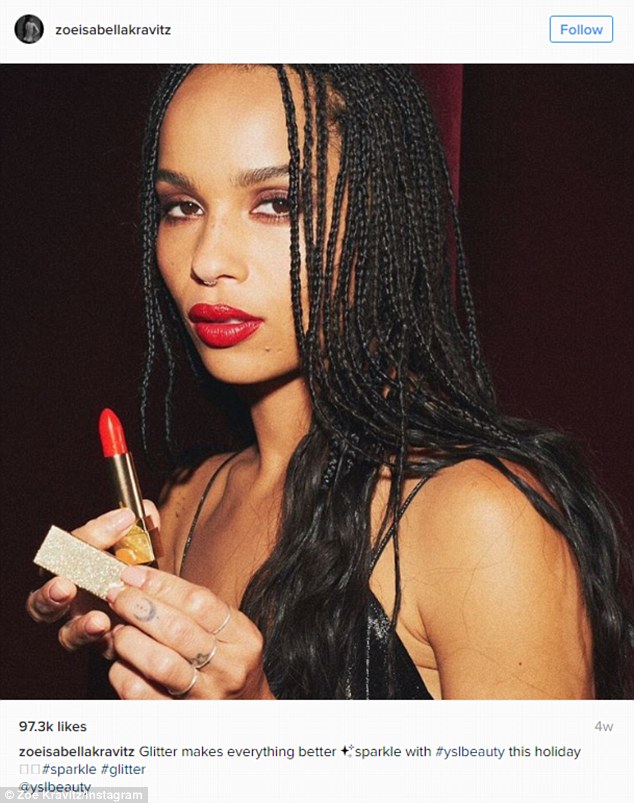 Home sweet home: The Fantastic Beasts And Where To Find Them star moved to NYC when she was 15 and fell in love instantly. Here, she is pictured looking red hot while showing off lipstick from YSL beauty on her Instagram

The talented actress loves calling NYC home. Zoe talked about her love for the Big Apple in an interview with Harper’s Bazaar back in February.

‘I moved here when I was 15, and I fell in love with the city immediately. It allowed me to be independent at a really young age…

‘It’s a great place to grow up because you’re exposed to so much culture and different kinds of people.’

The actress-musician, who performs in electro-R&B act Lolawolf, is taking her turn at TV in the new year. 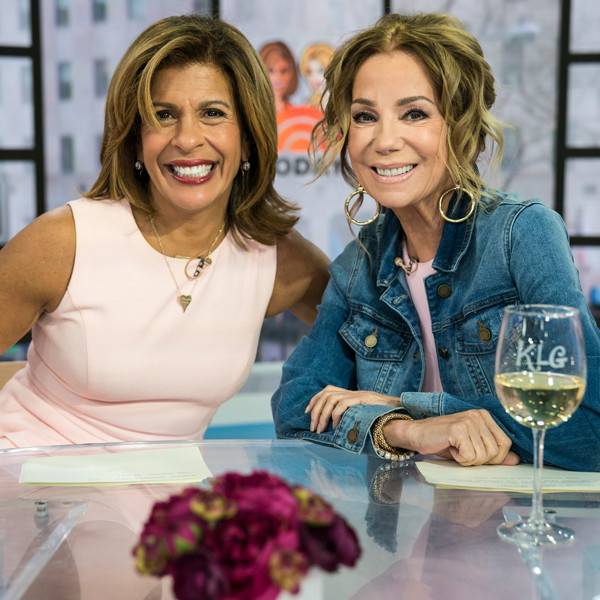 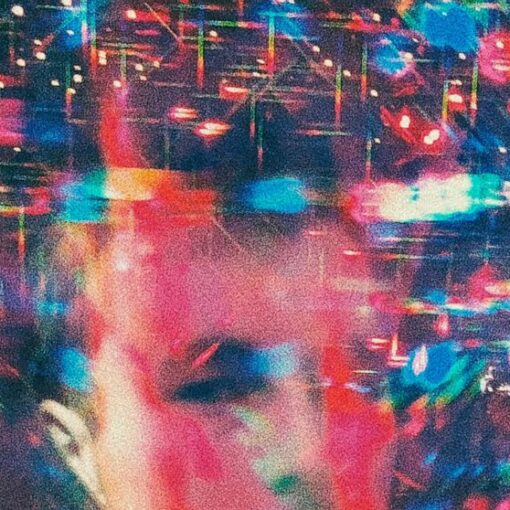 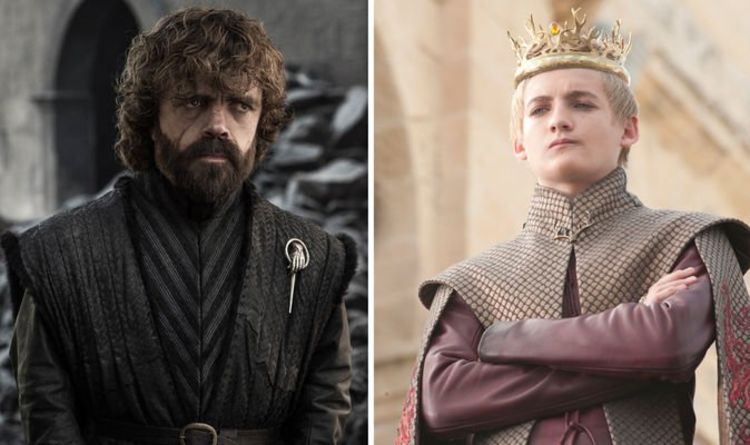 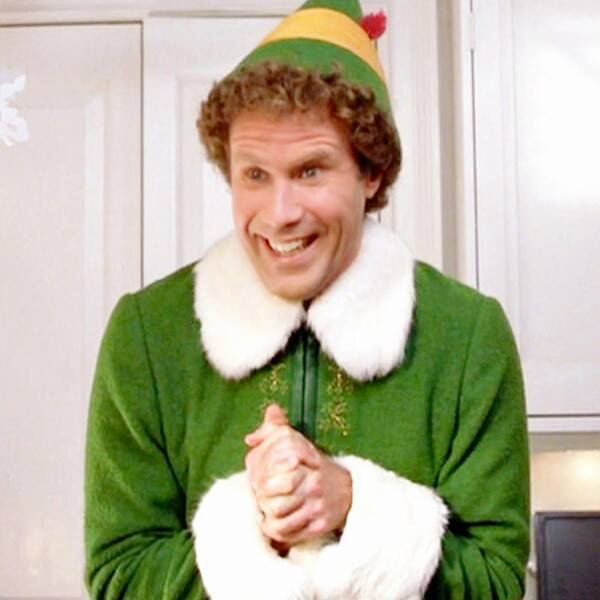 The year is almost over, but the holiday season is in full swing!  It’s also time for another round of our Holiday […]