The UN holds widespread opposition to extending the measure, but Mike Pompeo will press ahead with efforts to renew the block on Iran. It is the latest shot at Iran from the US, who have levied tariffs against the country through the UN. In January, the US authorised the assassination of Iranian General Qasem Soleimani as an act of self-defence, plunging US/Iran relations to new lows.

Mr Pompeo is expected to push for a renewed embargo at the UN Security Council vote next week.

The group will be voting on a US-proposed measure to extend the embargo, which is due to expire this year.

Mr Pompeo said to reporters ahead of the vote: “The Security Council’s mission is to maintain international peace and security.

“The council would make an absolute mockery of that mission if it were to allow the world’s leading state sponsor of terrorism to buy and sell weapons openly.”

Brian Hook, US/Iran envoy, told the Aspen Security Forum that the embargo is necessary to prevent a “breakout” of conflict from Iran.

He said: “For as long as Iran is allowed to enrich, we’re going to be having this discussion: How close is Iran to a nuclear breakout?

“We need to restore the U.N. Security Council standard of no enrichment.”

The US-drafted resolution needs at least nine votes in favour to force Russia and China to use their vetoes, which they have signalled they will do.

Mr Trump pulled out of Iran’s nuclear deal with the UN in 2018, and has since reimposed penalties on the country.

In response, Iran has stepped up uranium enrichment and heavy water production to levels well outside the limits imposed in the deal.

But the remaining members in the 2015 deal have refused to allow the US to invoke snapback measures.

Administration officials and Iran hawks argue that as a permanent member of the Security Council, the US remains party to the separate UN resolution that endorsed the deal and still has the legal grounds to call for the reimposition of sanctions.

Iran has hit out against Mr Trump’s administration, and on Friday refused to reenter talks with the US.

Speaking out against Mr Trump’s sanctions and talks to reduce them, supreme leader Ayatollah Ali Khamenei said: “This old man in charge, he apparently made some propaganda use out of his negotiations with North Korea. Now he wants to use this for the election.

“No logic dictates giving into the aggressor’s demands.”

He also accused European partners in the nuclear deal of “having done nothing” to provide economic benefits from the accord, and attacked their barter system designed to bypass US sanctions as a “useless plaything.” 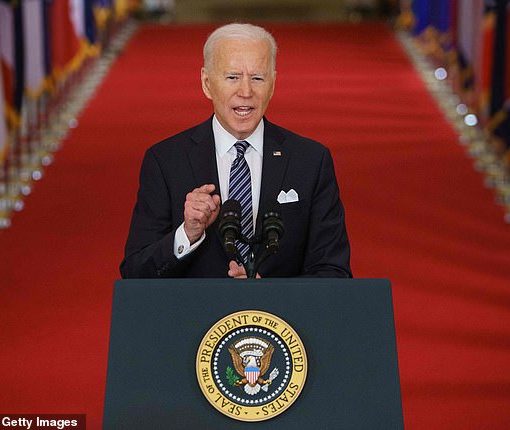 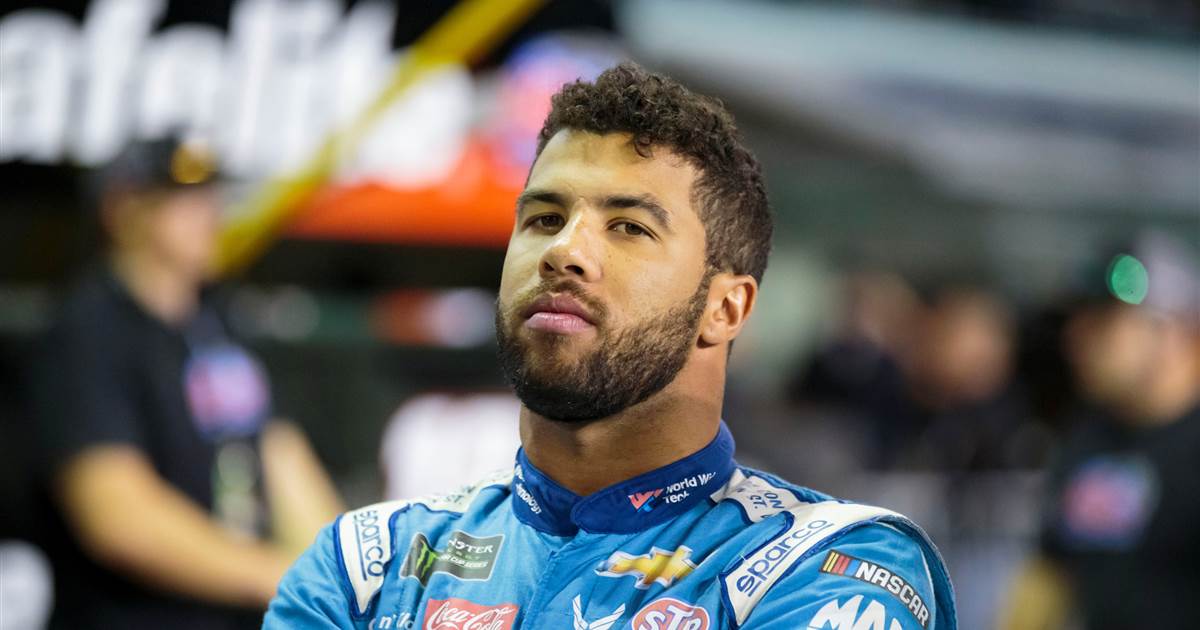 Bubba Wallace, NASCAR’s only full-time Black driver, said Friday he wouldn’t be surprised if some fans protest the circuit’s ban on the […] 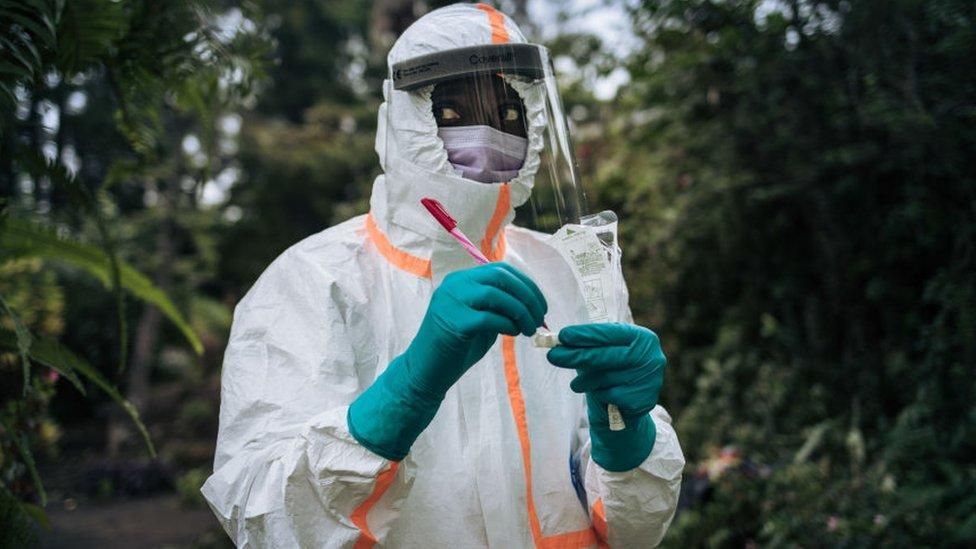 Medical staff at the Chandaria Health Centre try on face shields in Nairobi, Kenya – 14 May 2020 The World Health Organization […]