“So saddened to hear that Pete Hamill passed away,” Cuomo said in a statement. “Pete was not just an unsurpassed journalist, editor and writer — he was the voice of New York. We say goodbye today to an irreplaceable New Yorker.​ I know that his legacy and work will live on.” 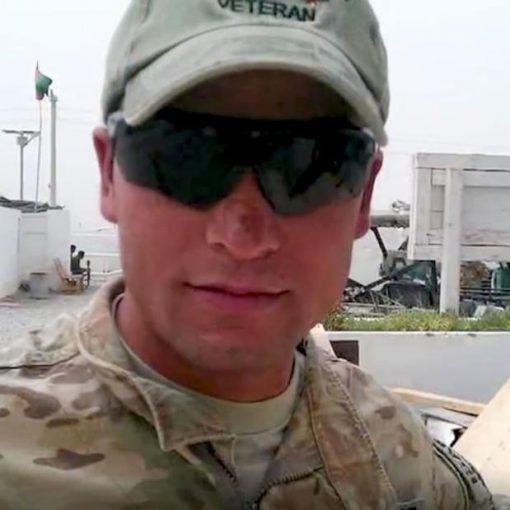 It was supposed to be a happy occasion enjoyed with family. But during the five-hour trip on May 12, as Pardis, 32, […] 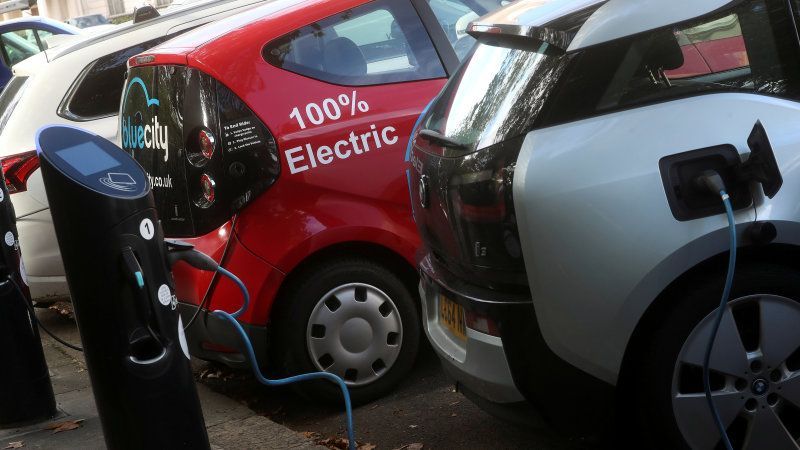 A ban on the sale of new gasoline, diesel, and even hybrid cars could go into effect in the UK as soon […]