Dr. Israa Seblani and Ahmad Sbeih were on the streets of Beirut on Tuesday, with Seblani posing for photos in a dramatic, white wedding gown. It was a day like any other in the city’s Saifi Village, she said, with people out and about shopping and dining in restaurants.

Then all of a sudden, there was a loud noise. Seconds later, an eardrum-shattering blast erupted behind her.

That horrifying sound was the massive explosion rocked the Lebanese capital, leaving at least at least 135 dead and 5,000 injured. Mahmoud Nakib, the couple’s wedding photographer, captured the moment it all went down.

“We were filming an outdoor photo session for the (Seblani) and (Sbeih), then we heard an explosion,” Nakib told CNN. “That was the first explosion, we thought that is was far away, we continued filming normally.”

But that soon changed.

“In just one second, the sky turned black and we heard the second explosion,” Nakib said.

As the explosion went off, an intense gust of wind created by the explosion’s shockwave roared through the square, the video showed.

“The area I was in — within matter of seconds — it went from beautiful place to ghost town filled with dust, shattered glass and people yelling [and] bleeding,” Seblani told CNN. “It was like a nightmare scene.”

The shockwave pushed Nakib down the street, he said, nearly knocking him over. But his camera kept rolling, shakily documenting the chaotic scene for a few seconds longer.

“I thought first of my wife and my daughter,” Nakib remembered thinking as he ran. “I called her to let her know that I’m fine and do not go out. And I went live at Facebook to let people know what happened.”

The explosion in the Lebanese capital wiped out entire city streets, displaced hundreds of thousands of the city’s residents and damaged structures as far as six miles away.

It has been linked to a warehouse storing thousands of tons of an unsecured and volatile chemical compound, though it’s still not exactly clear what led to the ignition. 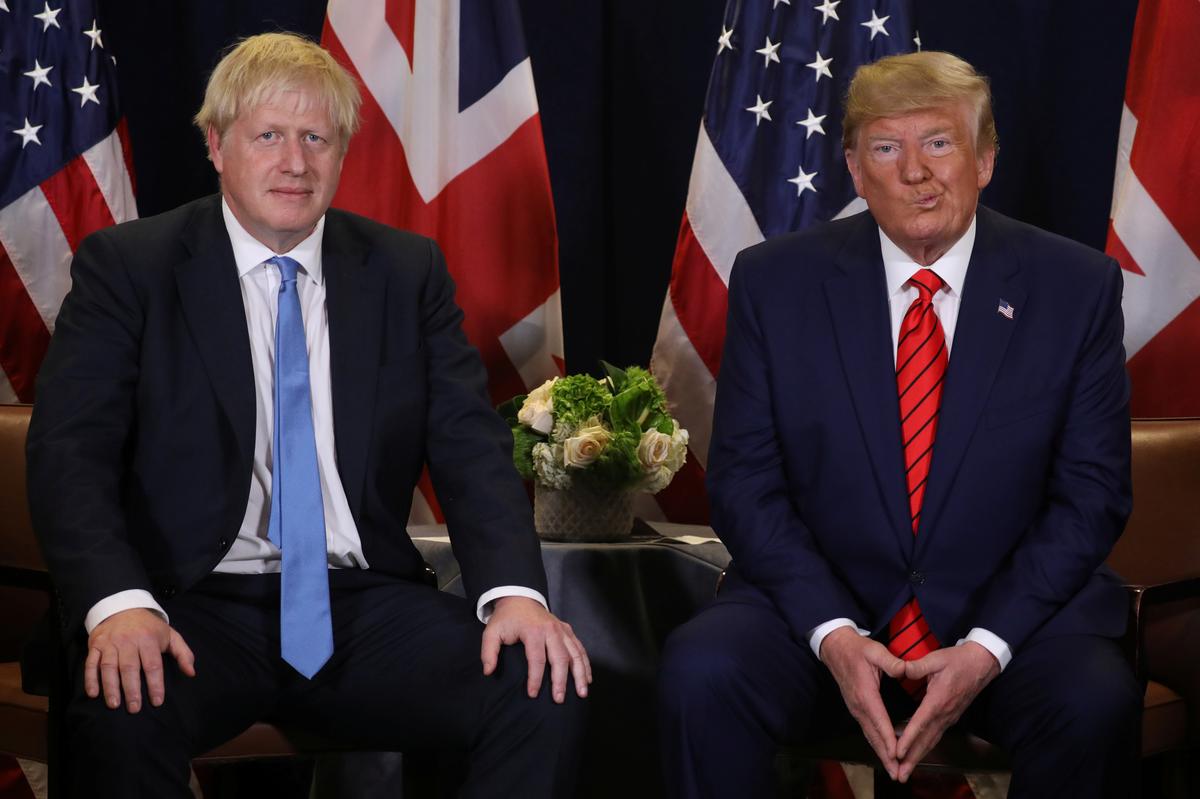 LONDON (Reuters) – Prime Minister Boris Johnson said on Friday it would be “best” if U.S. President Donald Trump does not get […] 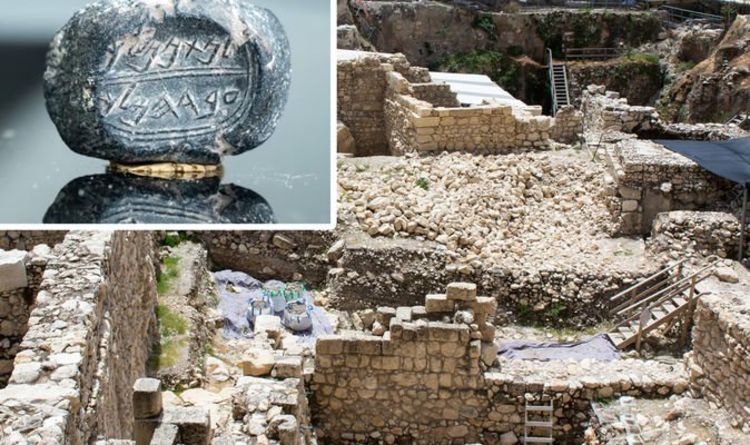 In the Hebrew Bible, the rare name of Nathan-melec is given to a servant of the King Josiah during the Book of […] 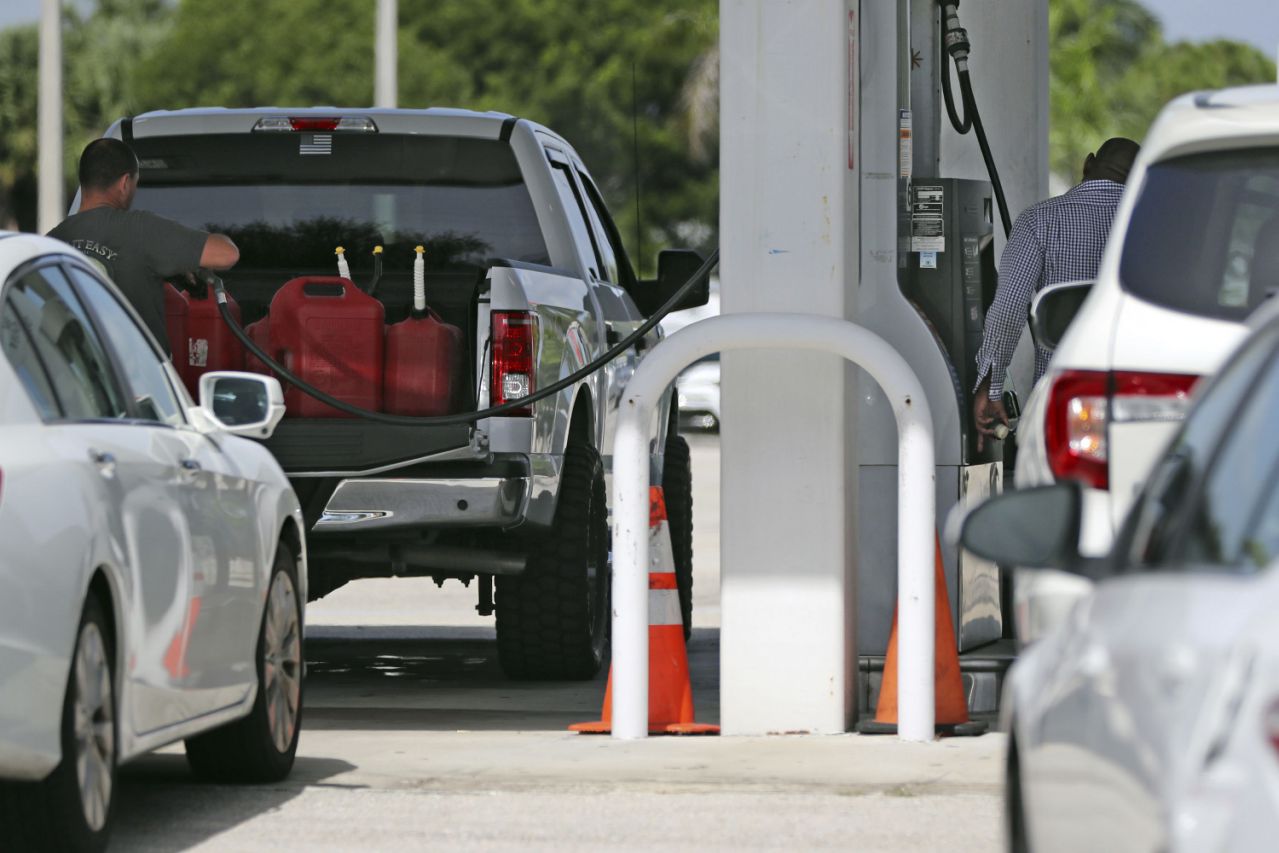 SAN JUAN, Puerto Rico (AP) — Hurricane Isaias ripped shingles off roofs and blew over trees as it carved its way through […] 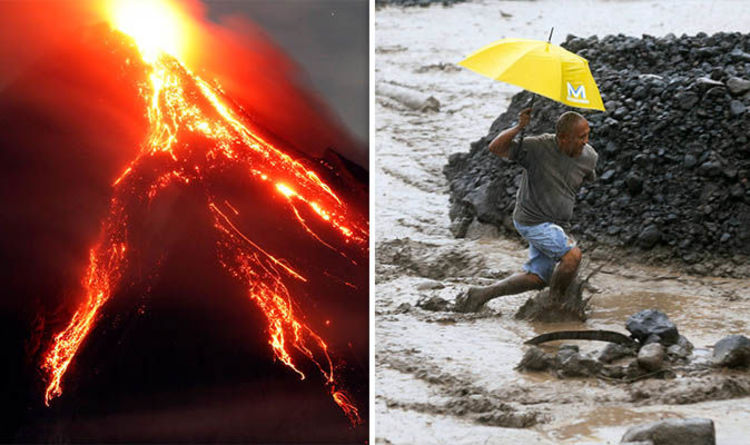 Lava, ash and hot rocks have been pouring down the sides of Mayon, the Philippines’ most active volcano, in recent days. And […]