When Food & Wine magazine declared in a headline last year that “Historic Filipinotown Is L.A.’s Next Great Dining Neighborhood,” an unseen player in this rise was neither a chef nor a restaurateur.

John Eric Swing spent the last five years helping restaurants and other small businesses in the community through a nonprofit called Search to Involve Pilipino Americans, or SIPA. In April he became the organization’s executive director.

“John basically got me started,” said Justin Foronda, a registered nurse who in 2017 decided that he wanted to start a restaurant. “I didn’t know anything about finance or running a business. But I’m passionate about my neighborhood, and passionate about food. He was a master connector. Any question you asked, the answer was always ‘Yes.’”

After Mr. Foronda opened HiFi Kitchen in February, he had at least one stream of steady customers: Mr. Swing’s weekly entrepreneurship class.

Mr. Swing got to enjoy the restaurant, and to see a protégé turn a dream into a working business, before the pandemic surged in Los Angeles. He contracted the novel coronavirus and died on June 28 in a hospital in Fountain Valley, Calif. The immediate cause was pneumonia and an ischemic stroke, according to a statement by his family. He was 48.

An online memorial for him drew speakers like the city’s mayor, Eric Garcetti, and the filmmaker Ava DuVernay.

“He was such a bright presence, full of optimism; I wouldn’t even know what his face would look like not smiling,” Mr. O’Farrell said.

Mr. Swing was born in Los Angeles on May 2, 1972, the oldest of three children of Filipino immigrants, Ellis D. and Aurora S. Swing. His father is a political consultant and businessman; his mother is a retired clinical laboratory scientist.

Mr. Swing earned a bachelor’s degree in ethnic studies from the University of California, Riverside, in 1995 and spent six years in the Marine Corps Reserves as a personnel and administrative clerk, the family said.

After a stint as a probation corrections officer in Riverside County, he worked as an education and health consultant for programs in Costa Rica, Vietnam and the Philippines. Returning to Los Angeles, he worked at several Filipino-American cultural and business organizations before joining SIPA.

Along with his parents, he is survived by his wife, Ellen Rodriguez-Swing; his children, Zachary, Joshua, Chloe and Mackenzie; his stepchildren, Sasha and Nicco; a sister, Karen Bromley; and a brother, PJ Swing.

He died with plans unrealized, including a workshop to address anti-Black stereotypes among Filipinos. He also took part in community efforts, like a nearly $500,000 city project to build a gateway arch and columns marking the entrance to Historic Filipinotown, which crosses the neighborhoods of Echo Park and Silver Lake.

Next up was a plan to redevelop SIPA’s headquarters to include 64 units of affordable housing. Its small business center will bear Mr. Swing’s name.

“He always said he believed he worked in the culture of changing lives,” said Jessica del Mundo, executive secretary of the board at SIPA. “That to him was what the nonprofit world meant. It wasn’t just about uplifting Filipinos.” 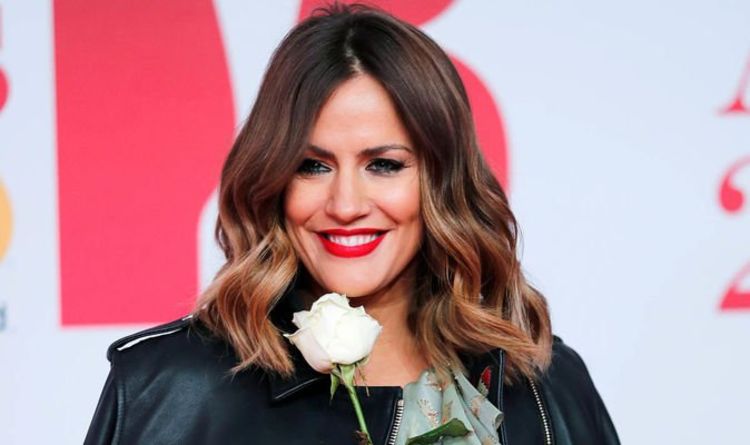 The tragic death of Caroline Flack has seen the public gather to pay tribute to the Love Island presenter, with celebrities, brands […]

Many of us are regular consumers of rice – on average, as a nation we consume 150million kg of the stuff per […]

Through a series of profiles, reminiscences, essays, interviews and recipes, “Why We Cook” explores many facets of women in the world of […] 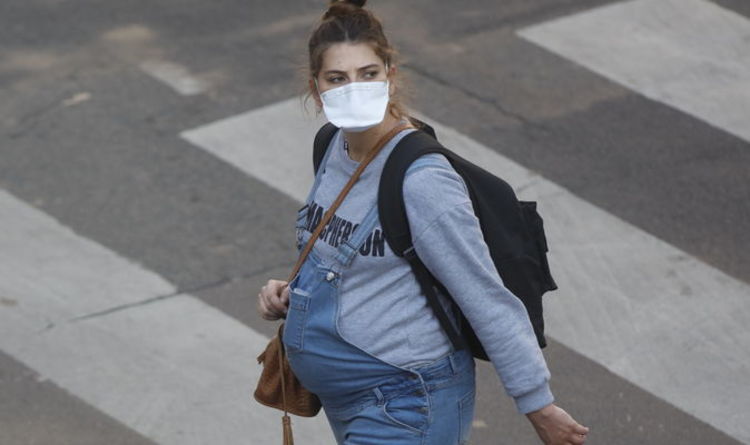 The remaining hurdle Pfizer must cover include various safety trials which will evaluate its effects on the people who receive it. Experts […]