Former Coronation Street star Kym Marsh will be celebrating Britain’s unsung heroes at the Pride of Birmingham Awards 2020 on Thursday. The 44-year-old actress has been a long-term ambassador of the annual regional event.

In view of her 775,000 Twitter followers, Kym urged fans to “tune in” for the big event, which will celebrate the heroes of lockdown following the coronavirus pandemic.

“AND.. WIN tickets to next year’s Pride of Birmingham awards!”

Kym took to the micro-blogging site and tweeted: “Make sure you tune in guys. Met some wonderful people who have done some extraordinary things!”

Kym added to The Mirror that the awards themselves can be an emotional rollercoaster.

“I always try to hold it together on the night and you have to find a balance, but it is difficult,” she admitted.

The regional award ceremony held in Birmingham will be streamed online this year following the coronavirus pandemic.

A host or winners are being celebrated including a holocuast survivor, a headteacher, who championed equality, and a mother with an incurable brain tumour who has raised thousands to help fund research among others.

Speaking about the big night, Kym explained: “This is such a special way of celebrating some truly amazing people.

“The best thing about hosting Pride of Birmingham is meeting the winners, so to join them and their families where they live was an absolute privilege.”

She added: “We had so much fun, and I know viewers will too.”

The Pride of Birmingham Awards, in partnership with TSB, premieres at 7pm on Thursday here youtube.com/prideofbritainawards. 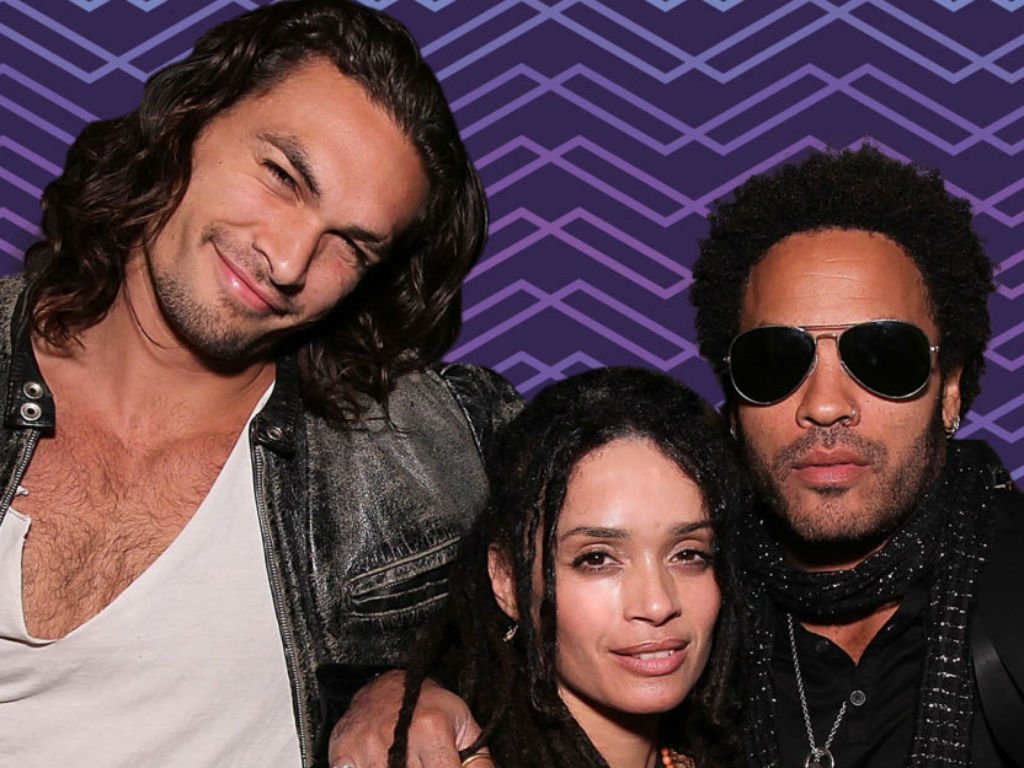 Lenny Kravitz is cluing fans in on his relationship with ex-wife Lisa Bonet and her current husband, Aquaman Jason Momoa. It hasn’t […] 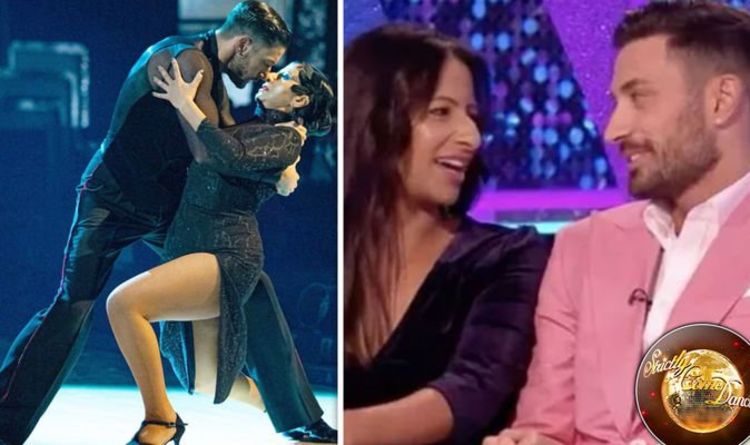 While a third person quizzed: “Are Giovanni and Ranvir dating?” Ranvir has laughed off rumours of a romance with her dance partner […] STEPHEN Tompkinson is a busy man. Each night, he’s currently to be seen performing in the touring production of Art alongside Nigel […] Bold accusations. Olivia Munn did not hold back while dissing her ex’s skills in the bedroom, though she declined to name which […]