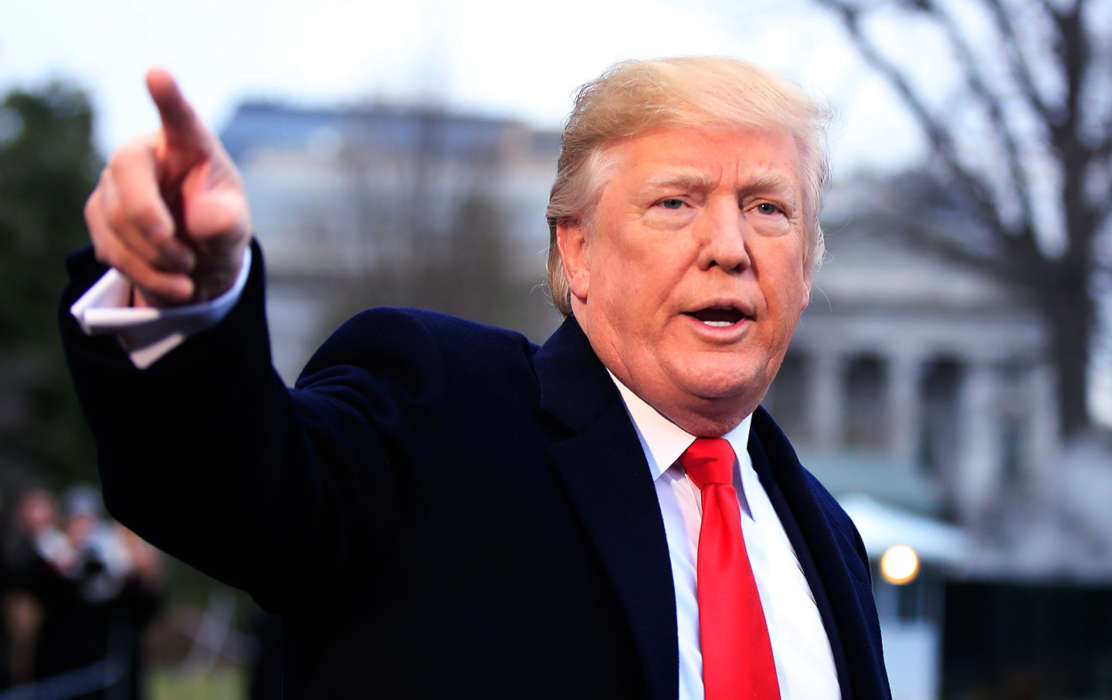 During a new interview with Axios, Donald Trump gave his candid opinion on the Jeffrey Epstein and Ghislaine Maxwell affair. As most know, Jeffrey Epstein’s sudden passing was met with much controversy and speculation due to the seemingly serendipitous nature of it.

For instance, Jeffrey Epstein has been linked to some of the most powerful and influential figures in the world, including people like Prince Andrew, Bill Clinton, Harvey Weinstein, Donald Trump, and more.

It has been rumored that Jeffrey and Ghislaine had gotten powerful men in compromised situations with underaged girls, took pictures and videos of their illegal sexual encounters, and used the evidence as blackmail.

And with Jeffrey’s purported suicide last August in jail, murder conspiracy theories flourished. Many social media users believe Jeffrey knew too much, and the “elites” had him killed. Fast forward to this year, and Donald Trump came under for saying he wished Ghislaine Maxwell “well.”

Due to the heinous nature of her alleged crimes, critics were quick to put the president on blast. The president was criticized for not speaking out against Ghislaine Maxwell, who has been accused of roping young women and underage girls into a sex trafficking ring.

When told about the allegations that she had been charged with luring underaged girls, Trump said, he “didn’t know that.” However, he did admit to knowing that her boyfriend, Epstein, had either been killed or died behind his own hand while behind bars.

Trump said in his new interview, “Yeah, I wish her well. I’d wish you well. I’d wish a lot of people well. Good luck.” Trump went on to explain how Epstein had died behind bars and people are still trying to figure out what happened.

According to the president, he’s not looking to wish misfortune on to anybody. The president also insinuated the media had reacted hysterically to the way he wished Ghislaine Maxwell good luck.

As it was previously reported, Ghislaine was apprehended last July and denied bail. Ghislaine allegedly cried upon hearing she would have to spend the next year behind bars while awaiting the trial.

Beliebers Are Freaking Out Over Justin Bieber’s Long Curly Hair — Never Cut It!