The programme received a second BAFTA in 2013 for coverage of the Independent Panel into the Hillsborough Disaster.

The late ITV presenter joined Granada from the BBC in 2003.

Last year he was shortlisted by the Royal Television Society in the Nations and Regions Presenter of the Year category.

Tony’s daughters confirmed the news of his death, taking to Twitter saying: “We lost our incredible dad on Saturday morning. He was more than a parent, he was also our best friend.

“We are utterly heartbroken, but so grateful for the time we had with him. We will be offline with family for a while, but so appreciative of the lovely messages.” 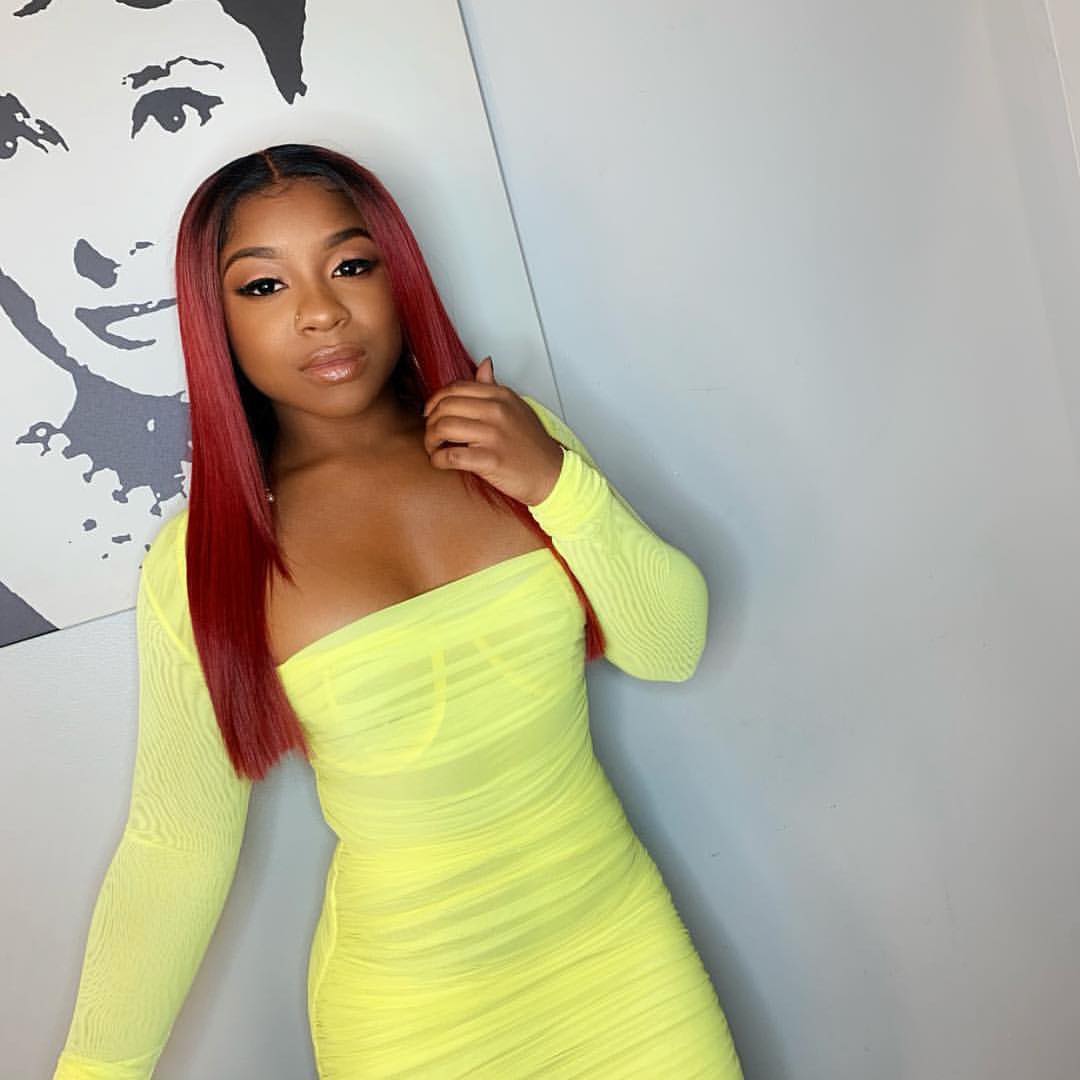 Toya Wright’s daughter shared some photos on her social media account in which she was just a little girl, and fans are […] 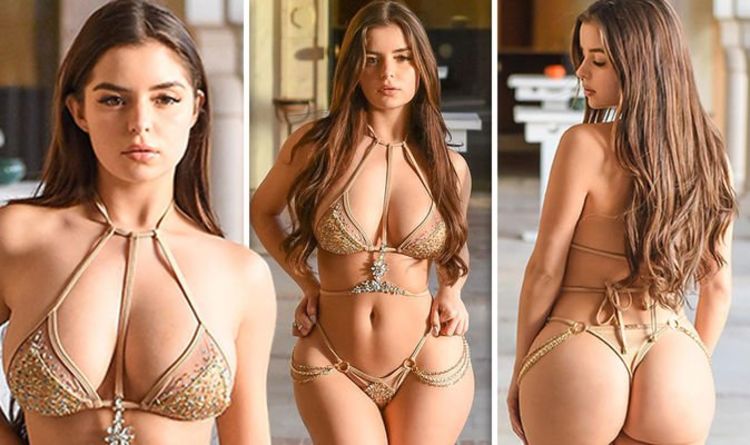 Demi Rose, 24, looked incredible as she flaunted her sensational curves in a two-piece bikini adorned with jewels. The Instagram model left […] 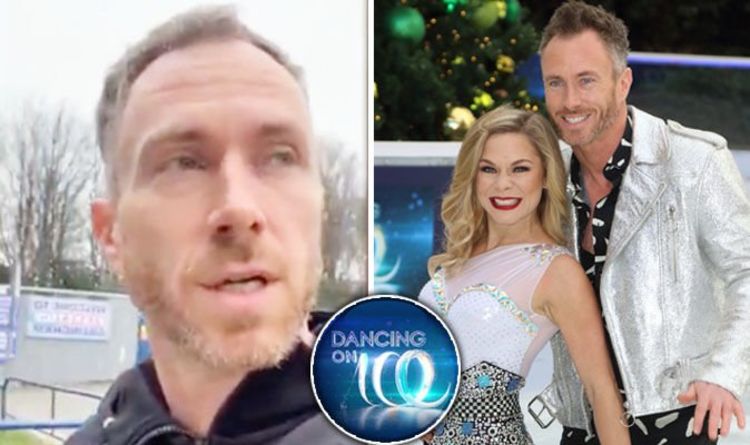 James Jordan, 40, has wowed viewers with his skating ability on the ITV  series Dancing On Ice  2019 but the star has […] 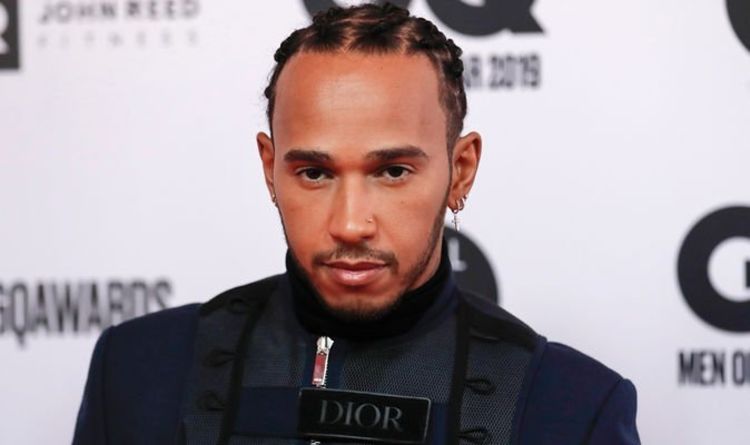