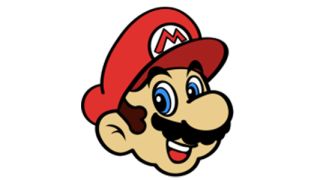 Total RecallTotal Recall is a look back at the history of video games through their characters, franchises, developers and trends.

Amateur games historian Eon Fafnir posted a clip of this 1990 local news story about Lucasarts (then still known as Lucasfilm) yesterday, and while it’s fascinating getting a look behind the scenes of the studio during some its golden years, Monkey Island fans can squint and see some stuff that never made the finished game.

Computer entertainment, believe it or not!

While soaking up the nostalgia, though, game designer Marius Winter (currently working on the very cool Say No! More) spotted a part of the game that, uh, I’d never seen before either, and quickly got confirmation from some experts (and some guy that was around the office at the time) that it was a cut area.

Not exactly a ground-breaking piece of new information, but this game came out in 1990, it’s cool seeing new stuff for it thirty years later.