August 4 will see Sony announce its plans for PS Now for the coming weeks, including what new PS4 games are being added to the service.

This news will be revealed alongside the launch of this month’s last remaining PS Plus free game, which includes Fall Guys: Ultimate Knockout.

Call of Duty Modern Warfare 2 Remastered was released last week and will remain available to download a bit beyond the end of this month.

Meanwhile, Fall Guys will be available to download later today, which is usually around the same time we find out what new PS4 games are coming to PlayStation Now.

There has been no news on what these new titles might be, but they usually include a total of three games.

The only downside is that Sony will also be removing at least one to make way for the new.

Last month saw Marvel’s Spider-Man removed, and today will include Lego Worlds no longer being available to play after the big PlayStation Store update.

As revealed by Sony earlier this year, some games added to PS Now will only be available for a limited time.

A message from Sony explains: “Each month, the service will add a selection of popular games that will be available for a limited period. This is on top of the existing offering of popular evergreen titles that are added to PS Now regularly.

“Downloaded and recently streamed games will sit in your PS4 library alongside any other games you’ve purchased from PS Store or any recently played disc-based games on the home screen.

“It’s easy to switch between streamed or downloaded games. PS4 offers both download and streaming support. On PC, only streamed games are supported.”

While we don’t know which new PS4 games will be added to the PS Now service during August, we do know that at least one of them will fall under the ‘Indie’ classification.

This part of Sony strategy moving forward and will likely affect PlayStation Now for the rest of the year.

The game being removed on August 4 includes Lego Worlds:

Lego Worlds is an open environment of procedurally-generated Worlds made entirely of Lego bricks which you can freely manipulate and dynamically populate with Lego models. Create anything you can imagine one brick at a time, or use large-scale landscaping tools and prefabricated structures customize any world to your liking. Explore using helicopters, dragons, motorbikes or even gorillas. In Lego Worlds, anything is possible.

“From the stubby arms and legs that lead to lots of falls and near misses to the cumbersome looking costumes, the Fall Guys are almost set up for failure from the start, though you can’t help but root for their success.

“Ultimately their failure is what leads to the hilarious physical comedy of the game and some of the ultra tense moments of competition, something we think will keep players coming back to perfect their skills and up their avoidance of potentially catastrophic situations.

“What makes Fall Guys something special is putting those hordes of unwieldy Fall Guys players together in silly costumes and setting them loose in escalating rounds of chaos until only one triumph. As we say here, we want players to Stumble Toward Greatness.” 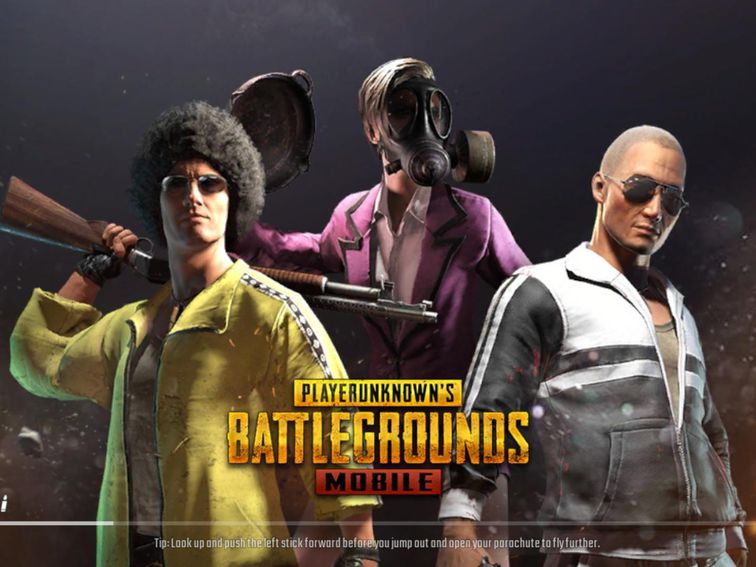 PUBG Mobile rakes in almost $150 million in just one month.  While Fortnite dominates the battle-royale genre on consoles and PCs, PUBG […] 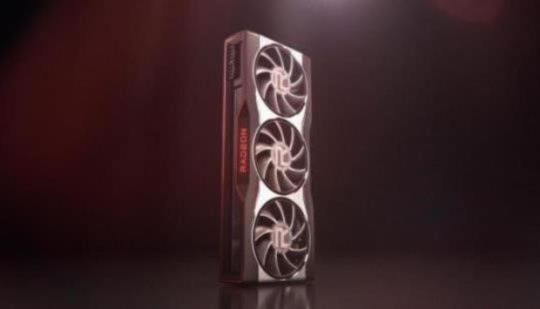 ABizzel11h ago Agreed, everyone expected them to get clobbered or at best match a 2080 ti, and they have flatout won in […] 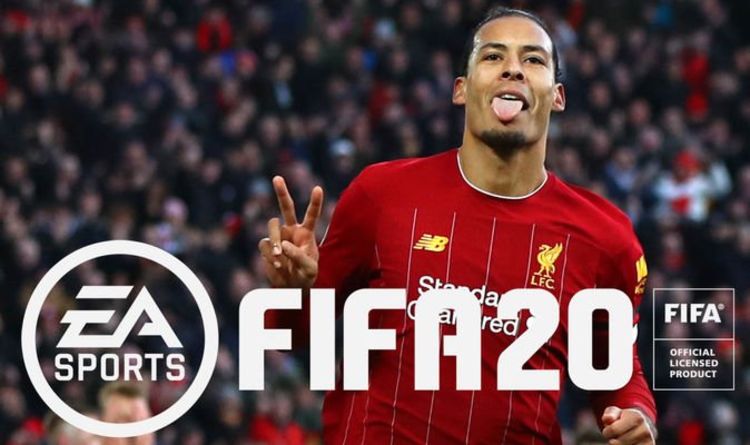 FIFA 20 TOTW 12 squad is getting announced today, with EA Sports set to reveal a ratings refresh for a number of […] 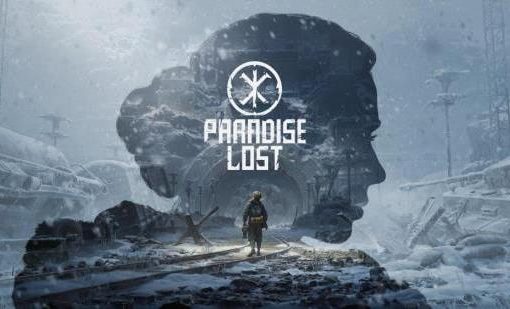 “Paradise Lost had lots of promise. With beautifully crafted environments to explore and interesting world-building, the alternate 1980s Poland should have been […]