Pastor Mason Young (played by Michael Mosley) had his entire world turned upside down once the Byrdes moved to the Ozarks. The innocent and well-meaning church member became merely a pawn in Marty (Jason Bateman) and Wendy’s (Laura Linney) back and forth with local drug dealer Jacob (Peter Mullan) and Darlene Snell (Lisa Emery). However, by season two of the Netflix series, Mason snapped and vowed revenge against the Byrde pair.

Mason’s heartbreak first began when the Snells killed his pregnant wife Grace (Bethany Anne Lind) after he threw their heroin-dealing business into disarray.

The Snells had been using Mason’s sermons he’d conduct via boats on the lake to deal drugs so were left rather disgruntled when he planned to move onto the land to preach in a church.

However, the Snells kept Grace’s baby Ezekiel alive for Mason to find in his own home.

In heartbreaking scenes, Zeke is eventually taken from Mason and placed into care, leading to the pastor snapping and taking his anger out on the Byrdes.

Mason kidnapped Wendy as a result and threatened her life until Zeke was returned to his care.

Pulling strings, Marty manages to return Zeke to his father but Mason was too far gone.

As Wendy continued to try and manipulate Mason into surrendering himself to the authorites, his anger boiled over and he held her with a screwdriver to her throat.

Marty decided the only way out was to shoot Mason, leaving him bleeding out on the floor of his cellar.

The hard-hitting scenes end with Wendy and Marty holding each other close while Mason lay lifeless on the ground.

Now, one fan has spotted a key Easter egg in his final moments that was foreshadowed earlier in the series.

As Mason’s blood begins to spill on the ground, it appears to form the shape of two wings beneath the pastor.

Reddit user Ididntvoteforyou123 points out: “Mason’s blood is made to look like wings as if he’s a fallen angel, as referenced earlier in s2e7.” (sic)

Nevertheless, Pelphrey took to Twitter to congratulate the other members of the cast and crew for their nominations.

Pelphrey penned: “Thank you all for the birthday wishes… and truly over the last few months thank you for all the Ozark love.

“Congratulations to all of my incredible colleagues on their nominations… 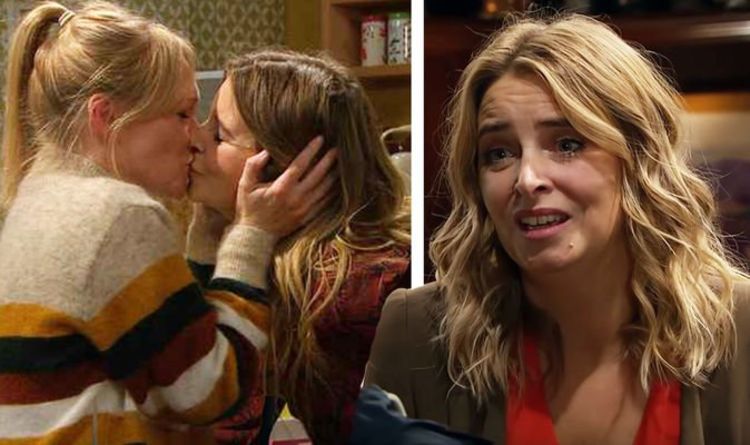 Many deaths and murdering sprees have taken place in Emmerdale, with the most recent being Graham Foster’s (played by Andrew Scarborough) last […] 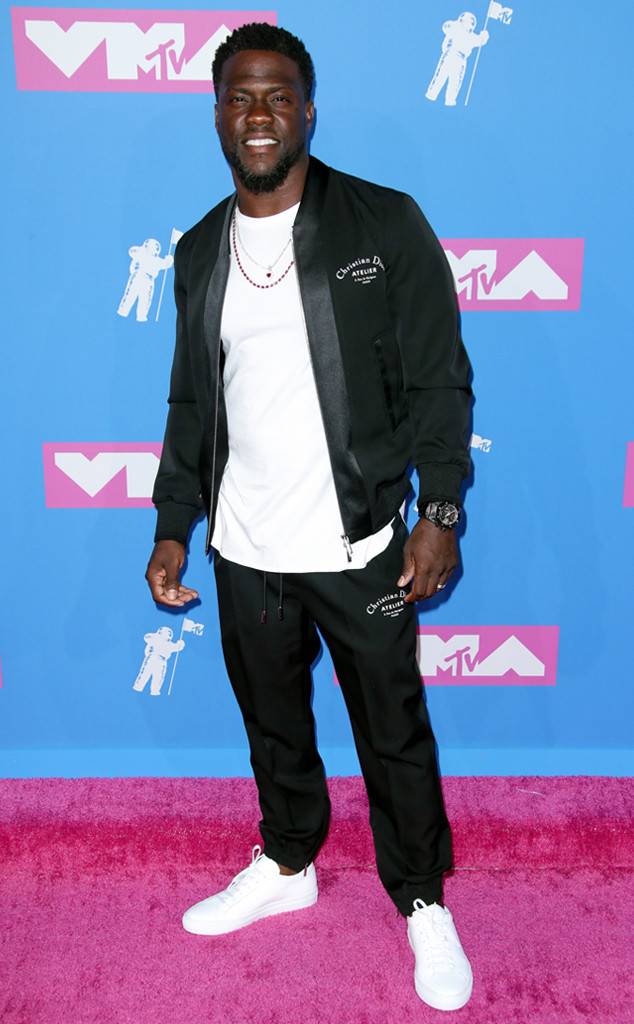 Matt Baron/REX/Shutterstock Kevin Hart is refusing to apologize for his past controversial tweets, even if that means losing his new gig as […] 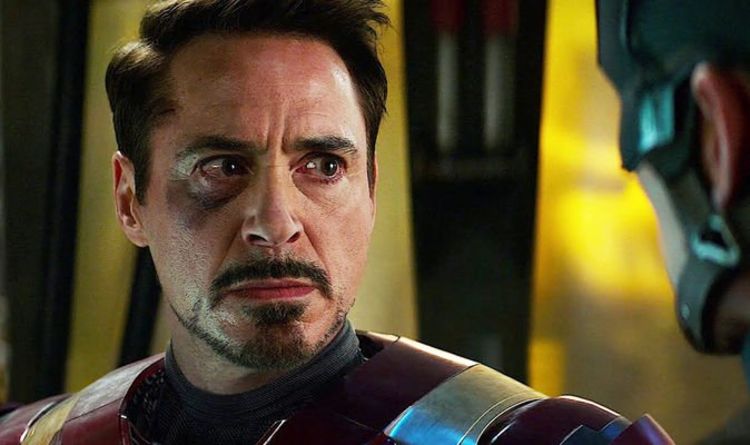 The world on screen and off is still reeling from the events of Avengers 4. While most of the missing heroes were […]

WoW Classic will be a big part of BlizzCon 2018 (Image: BLIZZARD) A massive new announcement has been made regarding the release […]