COPENHAGEN, Denmark —
A Norwegian cruise ship line halted all trips and apologized Monday for procedural errors after an outbreak of coronavirus on one ship infected at least 4 passengers and 36 crew members.

The 40 people on the MS Roald Amundsen who tested positive have been admitted to the University Hospital of North Norway in Tromsoe, north of the Arctic Circle, where the ship currently is docked.

“A preliminary evaluation shows that there has been a failure in several of our internal procedures,” Hurtigruten CEO Daniel Skjeldam said in a statement. He added the company that sails along Norway’s picturesque coast between Bergen in the south and Kirkenes in the north is “now in the process of a full review of all procedures, and all aspects of our own handling.”

The cruise line has contacted passengers who had been on the MS Roald Amundsen for its July 17 and July 24 departures from Bergen to the Arctic archipelago of Svalbard, which is known for its polar bears.

All 158 crew members on MS Roald Amundsen have been tested and 122 were negative. There were 209 guests on the first voyage and 178 guests on the second voyage.

But since the cruise ship line often acts like a local ferry, traveling from port to port along Norway’s western coast, the virus may not have been contained onboard. Some passengers disembarked along the route and may have spread the virus to their local communities.

The municipality of Tromsoe is urging people who have traveled on the ship or anyone in contact with the ship to get in touch with health authorities.

Its not known how the outbreak began since guests come from all over the world. The Norwegian news agency NTB said 33 of the 36 crew members that have tested positive came from the Philippines.

Over the weekend, Skjeldam said cruise ship officials did not know that they should have notified the passengers after the first case was reported Friday, adding that they followed the advice of the ship’s doctors.

But Line Vold of the Norwegian Institute of Public Health said its advice was to inform passengers and crew as soon as possible so they could monitor their health and go into quarantine if needed.

“We have made mistakes. On behalf of all of us in Hurtigruten, I am sorry for what has happened. We take full responsibility,” Skjeldam said.

The Hurtigruten line says the operations of three ships — MS Roald Amundsen, MS Fridtjof Nansen and MS Spitsbergen — have been halted for an indefinite period. 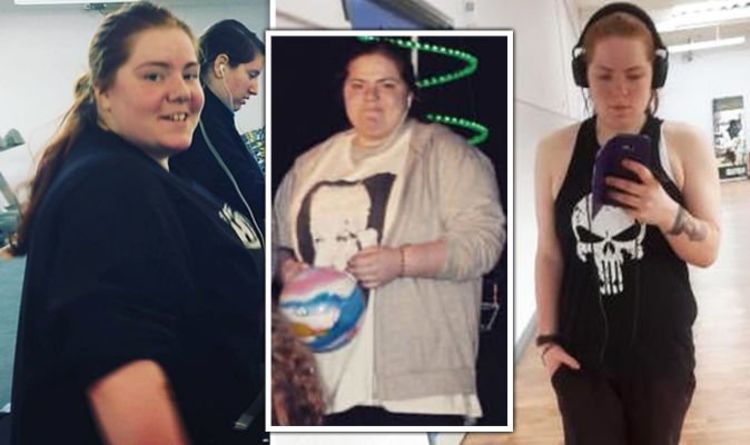 Student meals comprising of takeaways and convenience foods are not uncommon. Paige Welburn, 20, often found herself tempted to tuck into these […] 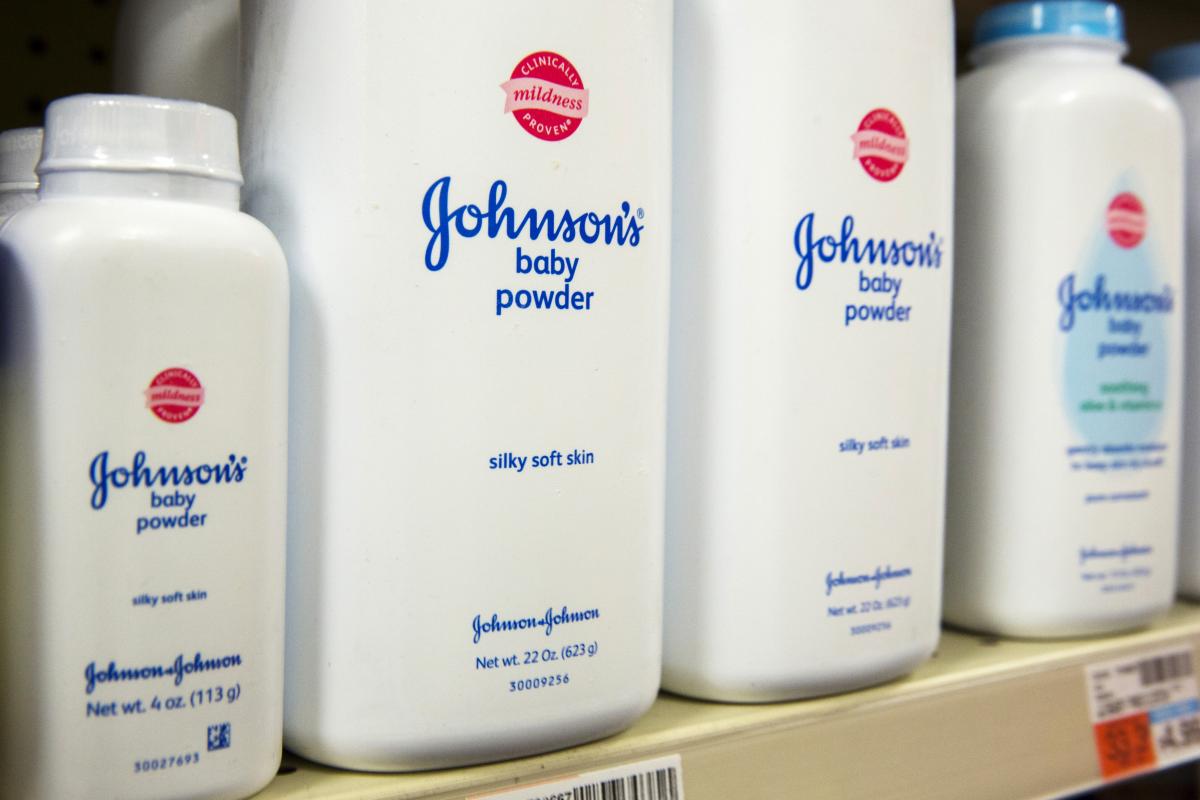 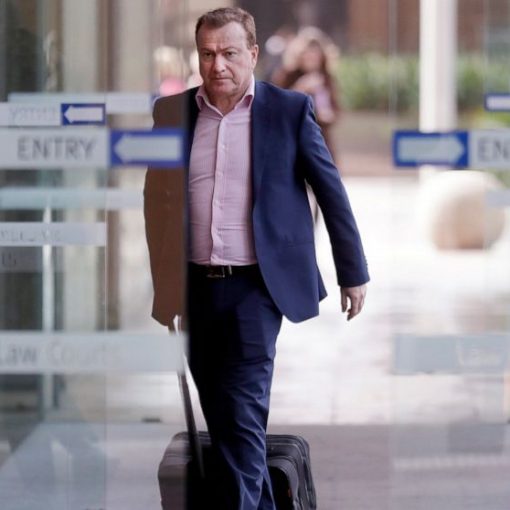 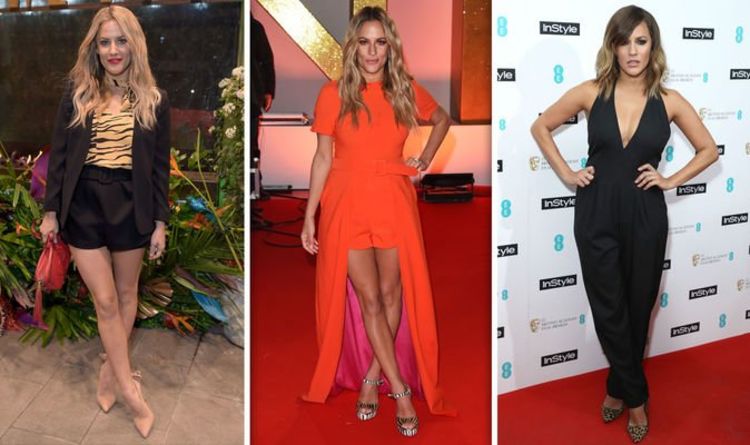 Throughout her career, Caroline Flack has been open about her weight battle. The Love Island 2019 host – who has fluctuated from […]