As things stand, Manchester United are unlikely to sign a striker. But that could change when the transfer window reopens in January, with Odion Ighalo scheduled to return to parent club Shanghai Shenhua. And Erling Haaland may have already been chosen as the Nigeria international’s replacement, with Ole Gunnar Solskjaer a huge fan of his compatriot.

Had all gone to plan, Manchester United would have signed Haaland in January.

Solskjaer wanted to sign the Norway international having seen him shine at Red Bull Salzburg, scoring 28 goals from 22 appearances.

The United manager and Ed Woodward both jetted out to Austria to sit down for talks with the striker, who insisted he’d chosen Old Trafford as his next destination.

In the end, however, the Red Devils were rocked.

Many saw it as a blow to United. But Solsjaer didn’t seem too bothered when asked about the forward, smiling away and saying: “Well, Dortmund have signed a fantastic boy, I can’t answer more than that.”

When Haaland joined Dortmund there was the expectation that he’d spent years at Dortmund before moving to a superpower of the game afterwards.

But there’s a sense the Norway international is already too good for the German side to keep, with the European giants of the game all hovering.

Next summer, Haaland’s release clause will drop to just £65million. In today’s market, that makes him a bargain buy.

And United will likely be in the race to secure his signature, with Solskjaer unwilling to let the past get in the way of improving his side.

Haaland has been terrific in Germany, scoring 16 goals from 18 appearances in the short time since his move to the country.

And United may be biding their time before waiting to go for the youngster.

They didn’t go for Timo Werner, instead allowing Chelsea to have a free run at the RB Leipzig star after Liverpool dropped out of the race.

And United won’t be moving for Moussa Dembele, either, despite having a long-standing interest in the France international.

In a year’s time, Ighalo will be back in China and Solskjaer’s men will be one striker short.

Enter Haaland. United could make a move to sign the player and their attack would be all the more formidable as a result. World No 2 Nadal will be the third seed at Wimbledon next week, meaning he could have to beat both Roger Federer […] 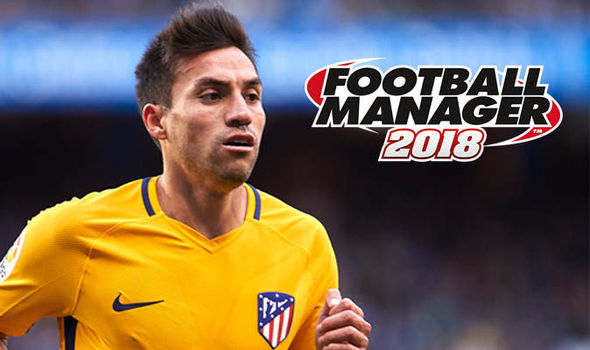 The transfer list is a great place to search for unwanted players who could immediately improve your Football manager 2018 squad. With […]

Peterborough crashed to a 2-0 defeat at Crewe to see their lead at the top of League One cut. Harry Pickering and […]

Returning to the court for a modified postseason in late July could mean the NBA Finals extend all the way to mid-October, […]