WASHINGTON — Democrats are warning Republicans not to fill a possible Supreme Court vacancy this year after denying President Barack Obama the chance in 2016, saying it would embolden a push on the left to add seats to the court whenever they regain power.

“We knew basically they were lying in 2016, when they said, ‘Oh, we can’t do this because it’s an election year.’ We knew they didn’t want to do it because it was President Obama,” Sen. Tim Kaine, D-Va., said in an interview.

Kaine, the party’s last vice presidential nominee and a lawmaker with a reputation as an institutionalist, said confirming a nominee of President Donald Trump this year could compel Democrats to consider adding seats to the high court.

“If they show that they’re unwilling to respect precedent, rules and history, then they can’t feign surprise when others talk about using a statutory option that we have that’s fully constitutional in our availability,” he said. “I don’t want to do that. But if they act in such a way, they may push it to an inevitability. So they need to be careful about that.”

In a sweeping statement of intent, the Democratic National Committee is poised to add language to the party’s 2020 platform endorsing “structural court reforms to increase transparency and accountability.”

The draft language, reviewed by NBC News and expected to be approved later this month, denounces Republicans as having “packed our federal courts with unqualified, partisan judges who consistently rule for corporations, the wealthy, and Republican interests” and for “blocking a Democratic president from appointing a justice to the Supreme Court.”

Sen. Mazie Hirono, D-Hawaii, said she has been “talking with people who have different ideas about what we can do — including adding to the court, including having certain circuit court judges cycle in and other ideas” like term limits.

“I’m open to those kinds of suggestions,” she said.

There is currently no vacancy on the Supreme Court and there may not be one this year. But discussions in the Senate were reignited weeks ago after Justice Ruth Bader Ginsburg, 87, the leader of the liberal wing, said she had recently been treated for liver cancer — with chemotherapy “yielding positive results” — and that she intended to stay on the court. The futures of several other justices have also been the subjects of rumor and speculation in Washington.

Some progressive activists have been pressuring Democrats for months to expand the Supreme Court if they regain power, in retaliation for the GOP blockade of Obama nominee Merrick Garland in 2016. The push has been led by Demand Justice, a pressure group founded by Brian Fallon, a former aide to Senate Minority Leader Chuck Schumer, D-N.Y., and Hillary Clinton’s presidential campaign.

“I think we have sufficient grounds to pursue structural reform just based on the events of 2016,” Fallon said. “If Republicans compound that sin with an egregious violation of norms in a seat that was held by a liberal justice, I think that we will gain new allies very quickly.”

Demand Justice is urging Democrats to endorse an expansion of the Supreme Court and lower courts, as well as to impose term limits and a code of ethics for justices.

Some Democrats, like Sens. Ron Wyden of Oregon and Richard Blumenthal of Connecticyt, declined to address the hypothetical, noting that Ginsburg has said she can still do her job and isn’t going anywhere.

“Yeah. We’ll cross that bridge. After [Brett] Kavanaugh, the rules have changed as far as I’m concerned,” he told reporters, citing the intense battle over Trump’s most recent Supreme Court nominee in 2018, who was narrowly confirmed. “We’ll see what the market will bear if that ever happens.”

Senate Majority Whip John Thune, R-S.D., told reporters that Republicans would move to fill a Supreme Court vacancy if one were to occur this year, even in the lame duck session between the Nov. 3 election and the presidential inauguration in January.

But Sen. Chuck Grassley, R-Iowa, the former Judiciary Committee chairman who blocked Garland and shepherded the confirmation of Trump’s two justices, said he “couldn’t move forward with it” if he were in charge, suggesting it would backtrack on his 2016 standard.

Trump has vowed to “save the Supreme Court” and pick justices who would protect Second Amendment gun rights if he is re-elected. He recently said he’ll release a list of prospects by Sept. 1.

If Trump were to replace a liberal justice, he could pad a 5 to 4 majority of Republican appointees and mark the sharpest rightward shift by a single pick since 1991, when the staunchly conservative Clarence Thomas replaced civil rights champion Thurgood Marshall.

Hirono promised that there would be a “hue and cry” if Republicans were to move to fill a vacancy this year — and she suggested she’s sympathetic to the progressive push to restructure the judiciary even if that doesn’t happen.

“Regardless of whether they try to do it or not, there have already been discussions about what we can do with our courts to make them much more balanced in many ways,” Hirono said. “Because the majority of the judges are white, male, young, with a particular orientation, ideological orientation.”

David Popp, a spokesman for Senate Majority Leader Mitch McConnell, R-Ky., has argued that 2016 and 2020 are different because the president’s party wasn’t controlling the chamber during the last election.

Schumer said last month on CNN that McConnell “twists the rules” for “whatever he thinks benefits him at the moment” and added, “Let’s all hope and pray for Ruth Bader Ginsburg’s continued health.” 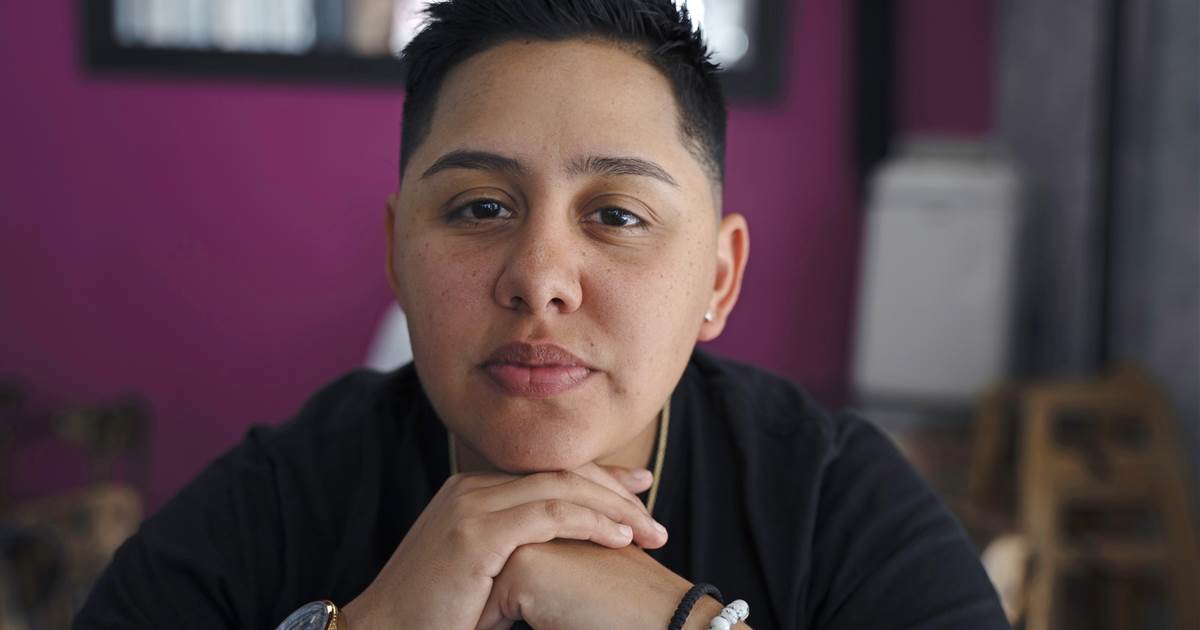 Marisa Rivas never felt comfortable living as a woman, but doesn’t identify as a man either. Last year, Rivas, 30, a college […] 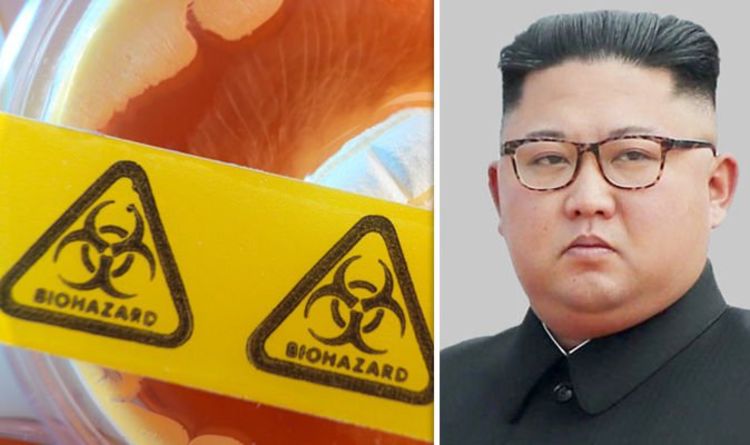 US President Donald Trump yesterday confirmed he would meet with North Korea’s Supreme Leader, Kim Jong-un, “within weeks” in Vietnam for more […] Germany, which is coordinating EU and NATO forces, began the exercises, which will involved 3,600 sailors and troops, 40 ships and 30 […]