Apple currently makes two true wireless earbud models: the second-gen AirPods (which list for $159, but are generally sold for closer to $139 in the US) come with optional wireless charging, and the $249 AirPods Pro, which feature active noise cancellation. I personally prefer the AirPods Pro and rated them higher than the standard AirPods in my review. But they cost around $110 more than the base AirPods without wireless charging and not everyone likes their noise-isolating design, which leaves you with a silicone ear tip pushed slightly into your ear canal. The looser fit of the AirPods has its advantages if you don’t want to spend $250 on earphones, especially ones that are easy to lose.

That, in a nutshell, is why some people aren’t sure about which AirPods to buy. And while there are plenty of excellent non-Apple true wireless earbuds out there — just peruse my list of the best true wireless earbuds of 2020 — you’re presumably here because you’re on the fence about the AirPods or AirPods Pro. Let’s see if we can help you make a decision.

Simply put, the main reason to buy the standard AirPods is to save money. The model with the regular charging case currently sells for $139 while the model with the wireless charging case sells for $169 ($199 if you buy at the Apple Store). Occasionally, the prices dip to $130 and you can find “renewed” options for as low as $120. I personally think wireless charging is a bit overrated (when it comes to headphones, anyway), so I wouldn’t pay the extra money for it. If I was buying the standard AirPods, my goal would be to pay as little as possible for them.

As I said, some people don’t like having silicone buds stuck in their ears. That’s the reason why so many people like the original AirPods. They just sort of nestle in your ear — and when they fit right, they’re really comfortable. And a few folks at CNET have told me that even though the AirPods Pro sounded better, they still preferred the fit of the regular AirPods.

I’m among those who can’t get the standard AirPods to stay in my ears securely without using third-party stabilizing wings (and you have to take off the wings to get the AirPods back in their charging case, which is a nuisance). That’s the main reason I prefer the AirPods Pro.

The biggest drawback of the standard AirPods’ “open” design is that it allows ambient sound to leak in. They sound decent in quieter environments — and their performance as a headset for making calls is almost as good as the AirPods Pro — but the listening experience deteriorates in noisy environments.

The standard AirPods fit some people’s ears perfectly (some people have no trouble running with them), but plenty of people can’t get a secure fit. If you’re in the latter group, I highly recommend you spend the extra money on the AirPods Pro. The AirPods Pro design simply fits more ears than the original AirPods. I hesitate to call it a universal fit because there are always exceptions, but they’re close.

As noted, the only issue is that some people simply don’t like having silicone buds stuck in their ears, even if they’re as soft and pliant as these tips are. Also, some people are sensitive to the pressure sensation, albeit it slight, that’s a byproduct of active noise canceling.

The first thing you notice about the AirPods Pro is that they simply sound better than the standard AirPods because they have more bass. The reason they have more bass is largely due to their new noise-isolating design and new drivers that are tuned for that design. The standard AirPods sound decent enough in quiet places but due to their open design, they just don’t do well when confronted with external noise — the bass frequencies get drowned out. The AirPods’ noise cancellation, which is effective, also helps with external noise, and the combination of the seal of the tips and the ANC means they sound much better in noisier environments such as city streets.

The standard AirPods are quite good for making calls. With the release of the second-gen model last year — the ones discussed above — Apple improved their noise-reduction capabilities, particularly wind noise. The AirPods Pro have three microphones on each bud, one of which is a beamforming mic that’s designed to pick up your voice. They also have similar noise-reduction capabilities, plus a vent system that’s not only supposed to relieve some of the pressure that can build up in your ear from a noise-isolating design coupled with noise-canceling features, but can help cut down on wind noise a tad, an Apple rep told me. More importantly, you can simply hear callers better because of the Pros’ noise-isolating design.

The AirPods Pro will soon have another advantage. In June, Apple announced at its Worldwide Developers Conference that the AirPods Pro will get a big upgrade this fall with the release of iOS 14: a “spatial audio” feature that simulates surround sound. 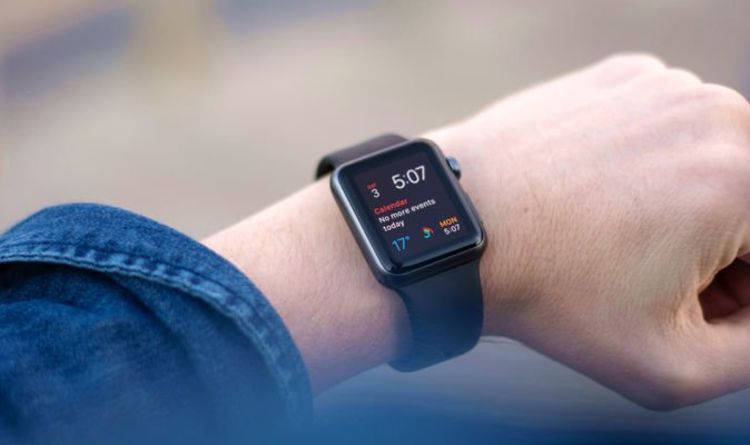 Apple is looking to roll-out a monumental upgrade to its best-selling timepiece, the Apple Watch. The next version of the smartwatch, which […] 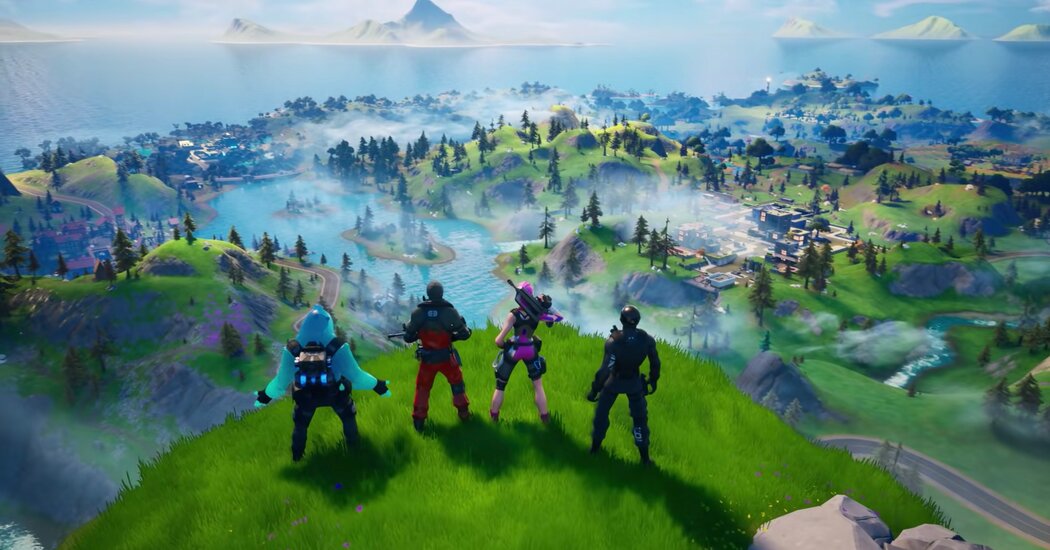 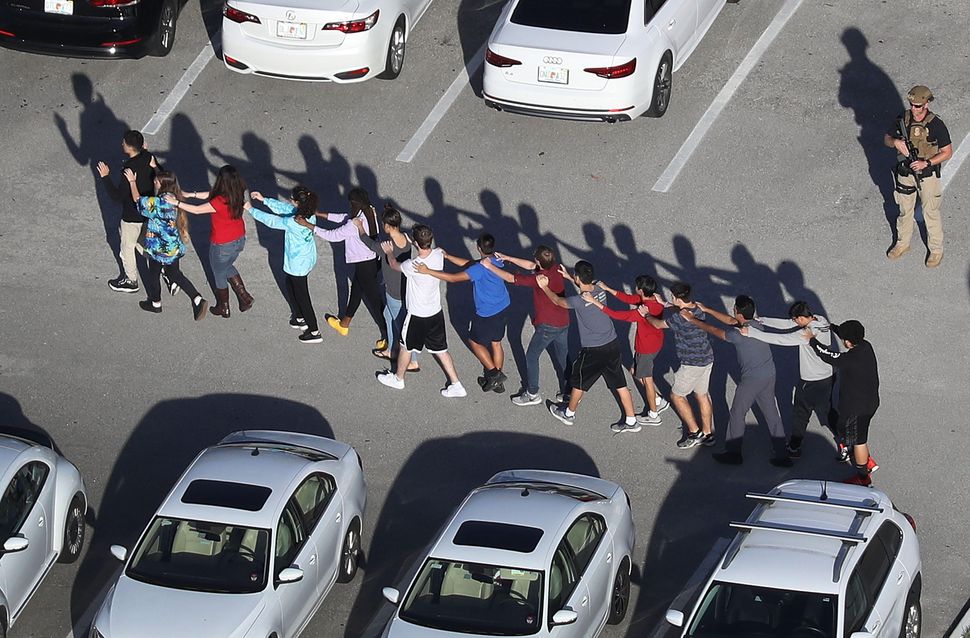 A reporter for the Miami Herald says her ability was cover the deadly shooting spree in Parkland, Florida, was hampered by impersonators […] 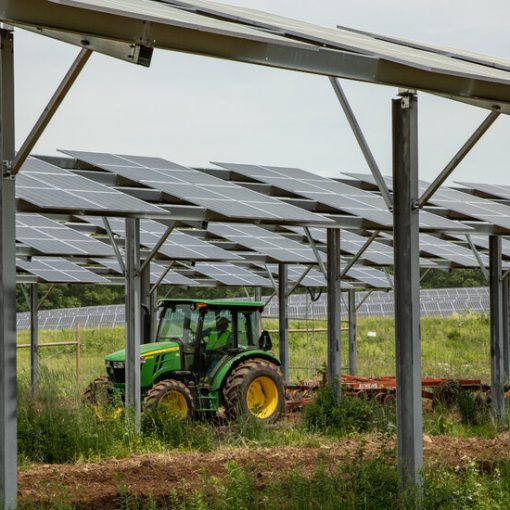 In its 150-year history, Paul Knowlton’s farm in Grafton, Mass., has produced vegetables, dairy products and, most recently, hay. The evolution of […]