When the nomination hearing for Tata was canceled Thursday, President Donald Trump told aides the plan was to put him in a position he could have without a confirmation hearing, according to a source familiar with the discussions. The role he’ll be in now is essentially the deputy of the role he had been nominated for.

It was previously reported that Trump had a call with Senate Armed Services Chairman Jim Inhofe the evening prior and that the Oklahoma Republican bluntly told the President his nominee was in trouble.

Tata was expected to face a tough nomination hearing on Thursday before the committee after CNN’s KFile reported that he made numerous Islamophobic and offensive comments and promoted conspiracy theories.

“There are many Democrats and Republicans who didn’t know enough about Anthony Tata to consider him for a very significant position at this time,” Inhofe said last week.

A GOP aide to a lawmaker who previously expressed concern about Tata’s nomination told CNN that the administration’s move regarding Tata “was a matter of when, not if.”

Withdrawing his nomination was legally necessary so he could be placed in a role to perform the duties.

Steve Vladeck, a CNN Supreme Court analyst and professor at the University of Texas School of Law, said in a tweet Sunday the administration’s move is “all a naked end-run around” the federal provision that bars Tata from being named to the same position he was nominated for — unless he’s spent 90 days as the first assistant to the position.

“Our system of checks and balances exists for a reason and the Senate’s role in the confirmation process for administration appointees ensures individuals at the highest levels of government are highly qualified,” Smith said.

“If an appointee cannot gain the support of the Senate, as is clearly the case with Tata, then the President should not put that person into an identical temporary role. This evasion of scrutiny makes our government less accountable and prioritizes loyalty over competence.”

“What’s especially ridiculous about Tata is that they *nominated* him to the position—and he’s withdrawing *only* because he wasn’t going to get confirmed,” he continued.

“It’s a pretty messed-up system when the guy who the Senate was about to nix can effectively end up with the same job anyway.”

Tata has worked at the Pentagon since April as a “senior adviser” to Defense Secretary Mark Esper, though the Pentagon has declined to say what he has been advising on. He is one of eight Defense Department staff members who serve as “senior advisers” but is the only one who directly supports Esper.

In several tweets from 2018, Tata said that Islam was the “most oppressive violent religion I know of” and claimed former President Barack Obama was a “terrorist leader” who did more to harm the US “and help Islamic countries than any president in history.” Following the publication of KFile’s story, Tata deleted several of his tweets, screenshots of which were captured by KFile.

Tata, in one radio appearance, speculated the Iran deal was born out of Obama’s “Islamic roots” in an attempt “to help Iranians and the greater Islamic state crush Israel.”

He also lashed out at prominent Democratic politicians and the media on Twitter, such as California Reps. Maxine Waters and House Speaker Nancy Pelosi, who he said “have always been the same violent extremists.” In another tweet, Tata called Waters a “vicious race baiting racist.” He used a hashtag in a different tweet that insinuated CNN anchor Don Lemon was on “the liberal plantation.”

CORRECTION: This story has been updated to correct the day Tata was scheduled to appear before the Senate Armed Services Committee.

Donovan Solano broke a tie with a two-run single in the third inning, and seven pitchers combined to limit the Texas Rangers […] 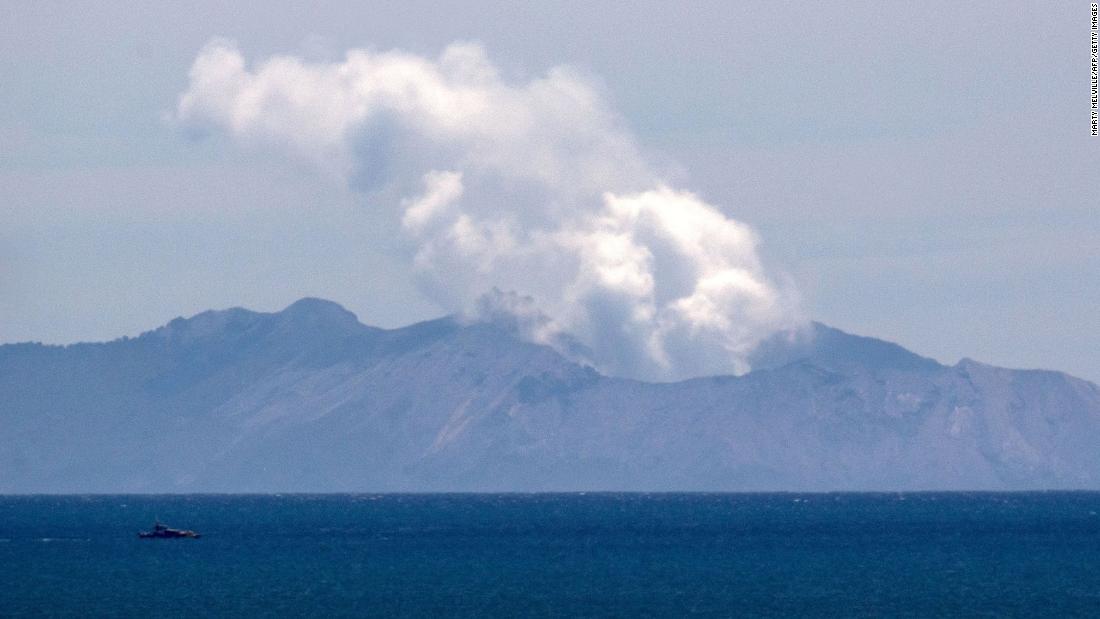 White Island, which is also known by its Maori name Whakaari, is an active volcano off the coast of New Zealand’s North […] 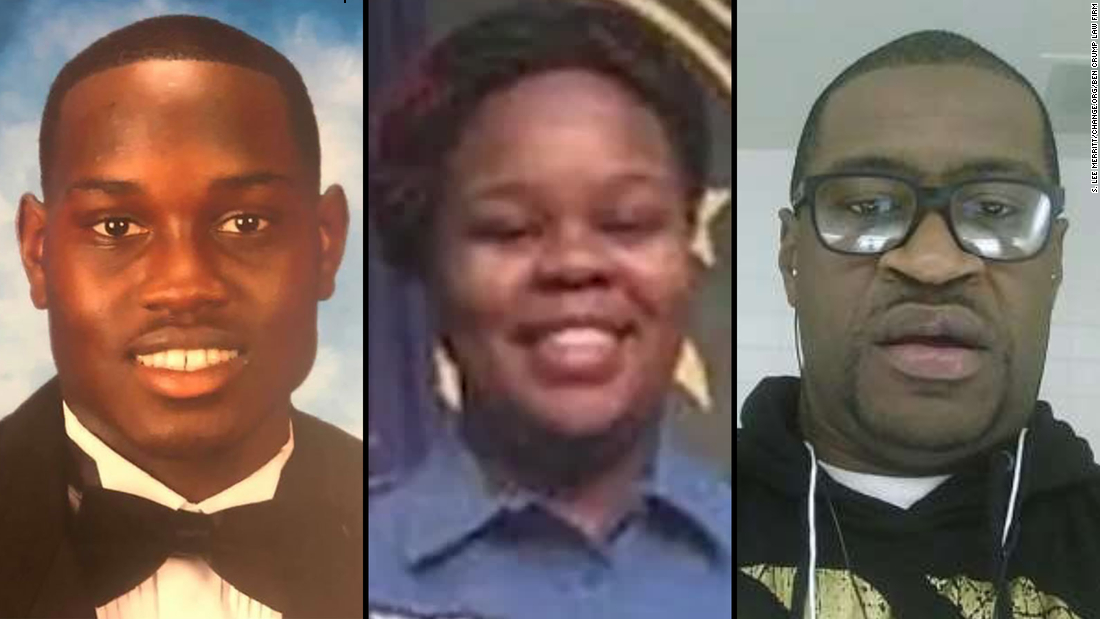 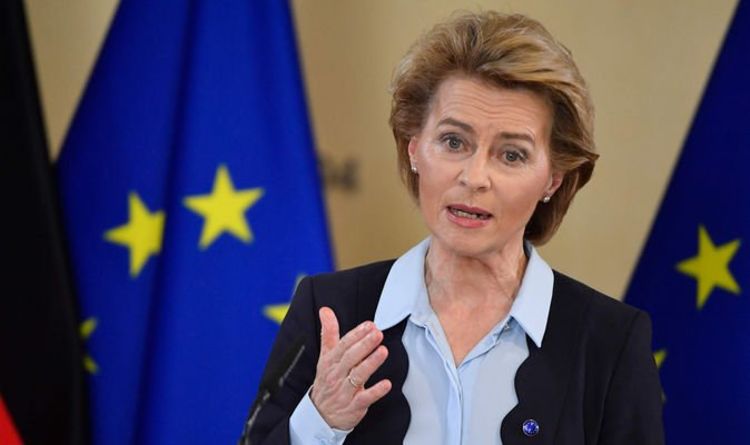