‘He’s not fit to be called ‘Dad’ let alone ‘Grandad”: Ronnie O’Sullivan’s estranged daughter hits out at the snooker legend for never visiting his one-year-old granddaughter

Ronnie O’Sullivan’s estranged daughter has hit out at the snooker legend after claiming he has never made the effort to visit his one-year-old granddaughter.

Taylor-Ann Magnus is Ronnie’s daughter with Sally-Ann Magnus, who he had a year-long relationship with in the 1990s.

Sally-Ann moved into Ronnie’s family home in 1996 when both his parents were jailed, but when Ronnie’s mum Maria was released from prison she kicked out Sally-Ann and the relationship was soon over. 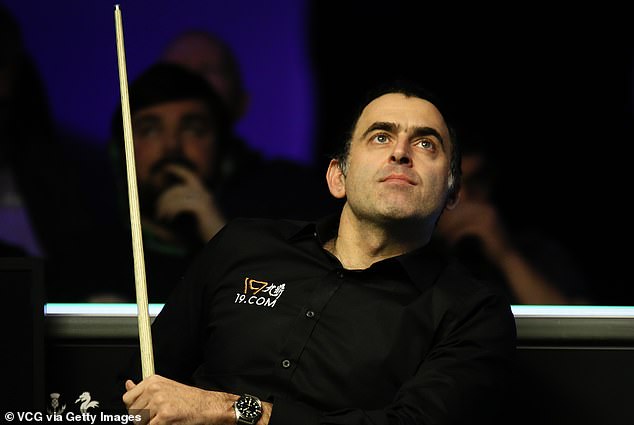 Taylor-Ann Magnus is Ronnie’s daughter with Sally-Ann Magnus, who were together in 1996

Taylor-Ann, 23, has only ever met her dad 12 times in her life, but the 44-year-old had told of his delight at becoming a grandfather at 42 as well as his excitement to meet grandchild Zarah-Ann.

But ahead of O’Sullivan’s starting his bid to win a sixth World Championship on Sunday evening, she lashed out at his distant role in her and her daughter’s life.

‘He might be world champion to some but he’s not fit to be called ‘Dad’ let alone ‘Grandad’ as far as I’m concerned,’ Taylor-Ann told The Sun.

‘Zarah-Ann will grow up never knowing who he is. He’s made so many promises, but what he says and what he does are so different.’ 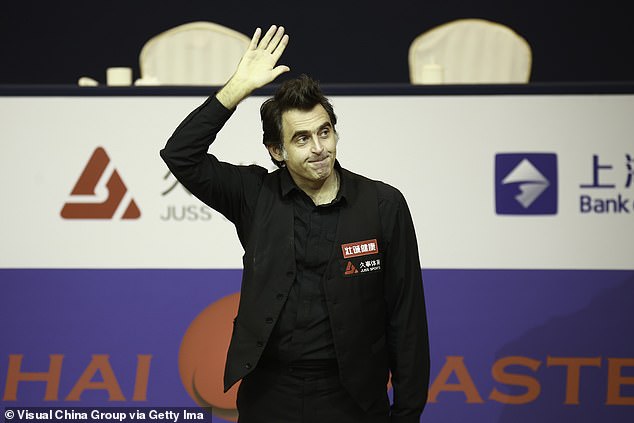 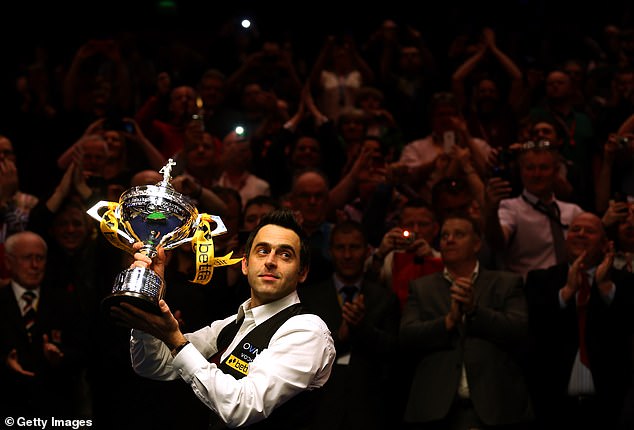 But ahead of the start of his bid for a sixth World Championship, Taylor-Ann has lashed out

Taylor-Ann also claimed that she has never been directly contacted by her snooker ace father, and claims he only ever spoke to her through a friend.

Taylor-Ann, who gave birth in October 2018, added: ‘When I read that Dad had said he wanted to see Zarah I thought there was a chance we could be a normal family and he could be a grandad to her.

‘I had always hoped for a better, closer, more loving relationship with my dad and think I’ve been waiting for him my whole life.

‘When I announced I was pregnant there was a little flurry of interest from Ronnie. His friend called me a couple of times and said Ronnie was really excited about being a grandad. 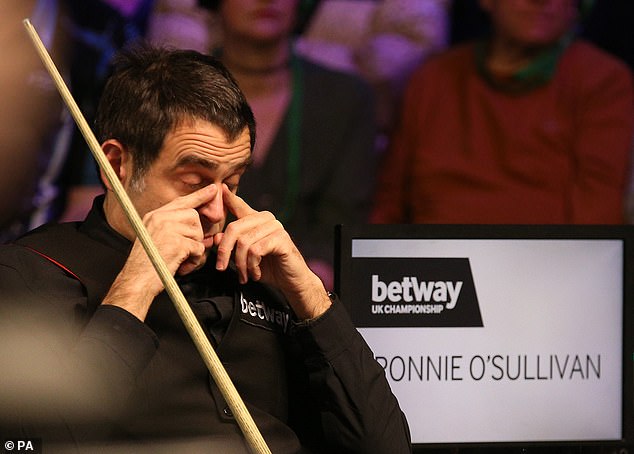 ‘I should have known better than to get my hopes up. He told a few reporters how sad he was that we aren’t closer, and mentioned how much he’d love to see my daughter but that was pretty much it. It was just a show.

‘He never contacted me personally once. It broke my heart.’

Taylor-Ann also revealed that she has turned her back on O’Sullivan and cut him out of his life, as well as using the mistakes he has made to make herself a better parent. 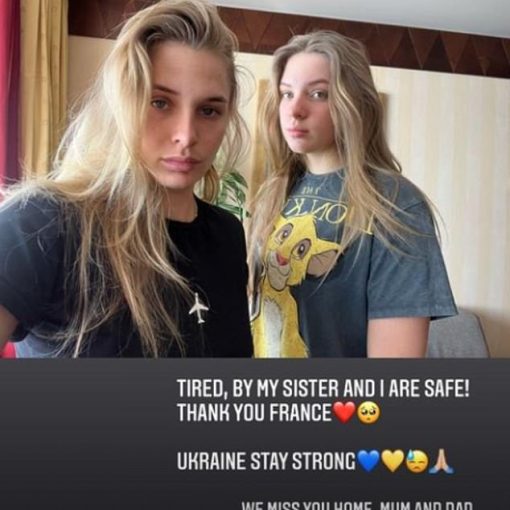 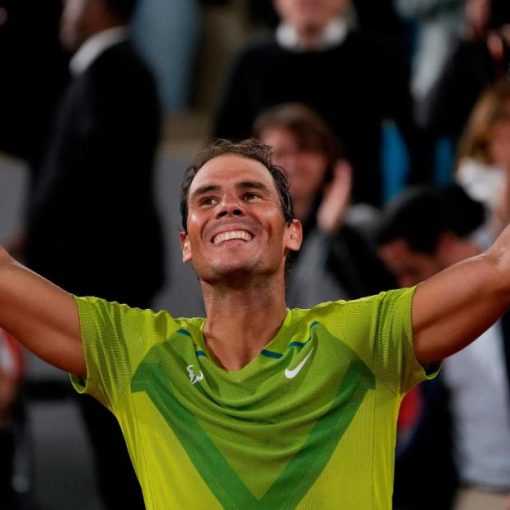 The 59th installment of the storied rivalry between the two all-time tennis greats was another thriller, with Nadal winning 6-2, 4-6, 6-2, […]

Coutinho, 25, is desperate to leave Liverpool to join Barcelona and he’s handed in a transfer request. But the Reds have refused […]