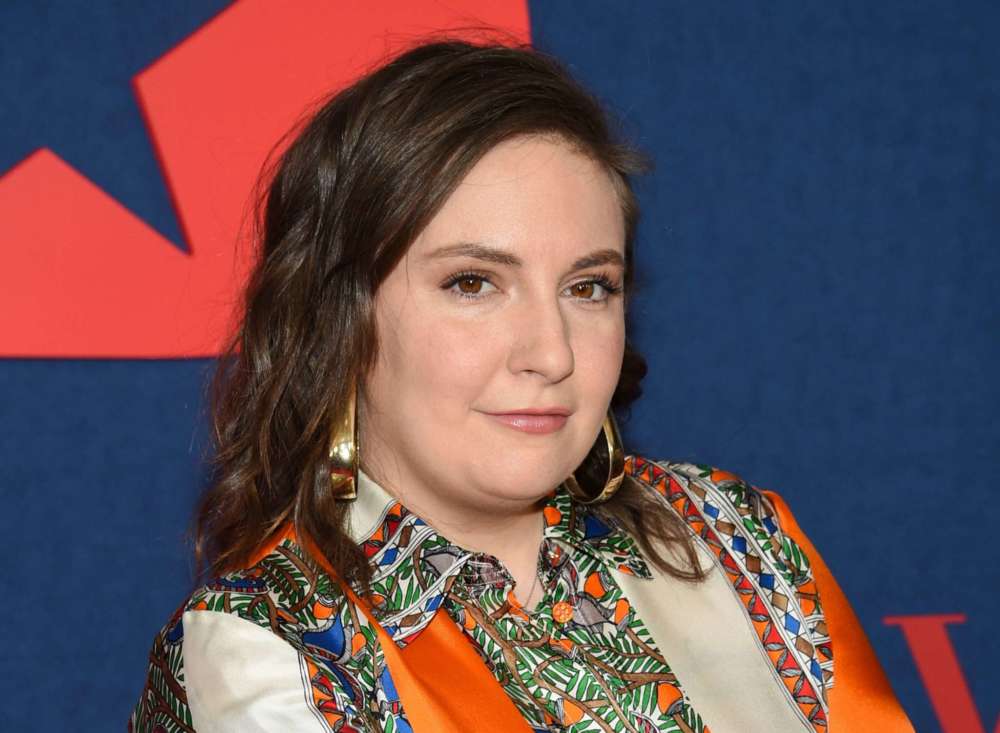 On Friday, Lena Dunham added another ailment to her list. Page Six picked up on an Instagram post from Lena this week in which she titled it, “My COVID Story.” Dunham says after she contracted the novel coronavirus, she has continued experiencing effects from it.

She first started to notice the effects of the virus through “achy joints,” which was followed by “crushing fatigue,” as well as a massive fever of “102.” Fans of Lena know she already struggles with other chronic illnesses, and her battle with COVID-19 just added to her complications.

According to Dunham, she endured serious symptoms for approximately three weeks. During that time, she self-isolated to avoid spreading it around to other people. Lena went on to say that she never actually went to the hospital because she was able to get “hands-on-attention” from a doctor who went straight to her home.

Following a three-week-long struggle, and one week of less severe symptoms, she tested negative for the coronavirus. These days, however, she has a whole host of new ailments and medical issues that weren’t present before she contracted COVID-19.

Some of those problems include migraines, fatigue, swollen hands, and swollen feet. Even though she has struggled with medical issues her entire life, Lena explained, the coronavirus left her feeling in a way that she has never experienced.

According to Dunham, she chose to tell her story after seeing the “carelessness” of people not wearing masks or refusing to social distance. Dunham says that people can really avoid afflicting pain on their neighbors just by following the rules.

“You save them a world of pain,” the Girls creator remarked. As most know, this wouldn’t be the first time a public figure contracted the coronavirus.

Tom Hanks and his wife, Rita Wilson, were the first celebrities to come out and confirm they had contracted COVID-19. Tom and Rita caught the contagious respiratory illness while filming a movie in Australia. They were quarantined for nearly two weeks until they were allowed to fly back to the United States.

Simon Cowell Hospitalized With Broken Back After Bike Accident

Andy Cohen Makes Fans Happy With A Photo Of His Son, Ben

Will Fans Accuse Kelly Osbourne Of Fat-Shaming With Her New Slimmed Down Look Like Some Did To Adele?

Common – Like Tiffany Haddish – Confirms He And The Actress Are Dating

A Wedding Ring! Are Brooklyn Beckham and Nicola Peltz Married?