That’s right, they’re back! Those beloved little felt monsters are finally returning to the small screen after nearly five years away (RIP, ABC’s The Muppets) with the July 31 premiere of Muppets Now on Disney+. In the new series—billed as Muppet Studios’ first unscripted show ever—Jim Henson‘s iconic creations promise to deliver the same sort of startling silliness and chaotic fun that made them famous to begin with.

Over the course of the six-episode first season, poor Scooter tries to meet his delivery deadlines and upload the new Muppet series made for streaming, which is due now. Of course, his co-workers have no interest in making that easy for him. Would you expect anything less?

In honor of their big return, we’re getting a little bit crazy and ranking all (or most) of the Muppets that span the franchise’s many movies & TV series. Do Kermit and Miss Piggy take the top spots or does someone else reign supreme? 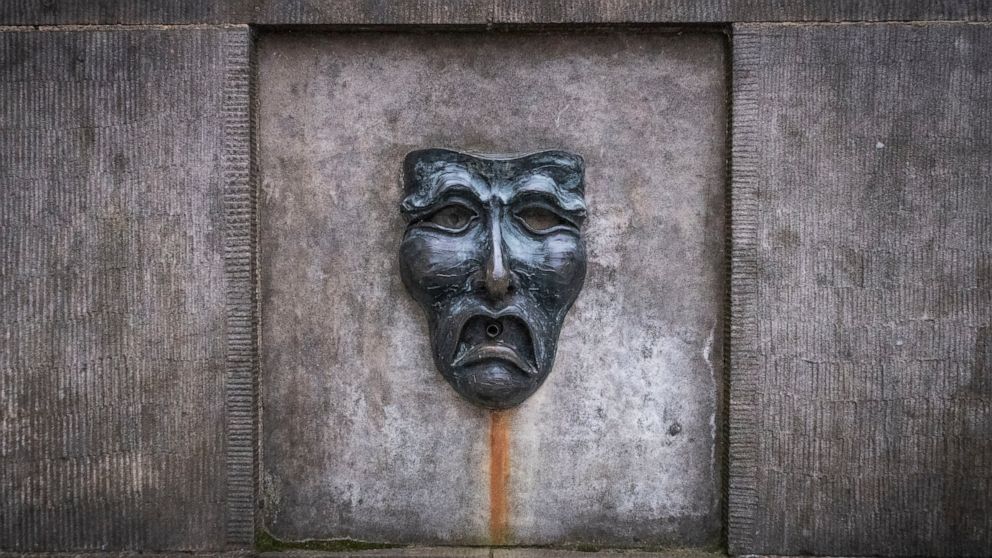 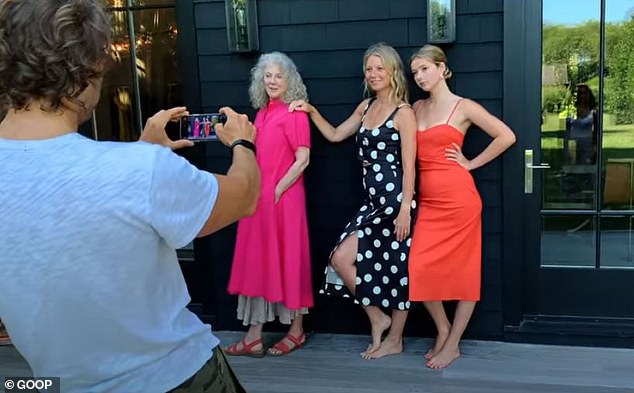 It was truly a family affair. Gwyneth Paltrow was joined by her mother Blythe Danner, 77, and daughter Apple Martin, 16, to […] 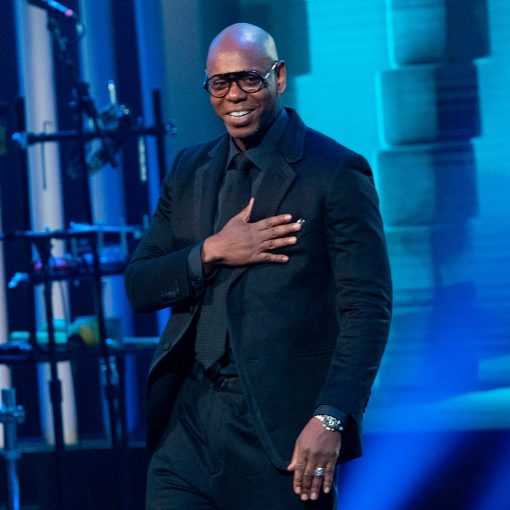 “Chappelle’s Show” is back on Netflix — and this time it has Dave Chappelle’s blessing, who says he got “millions of dollars” […] 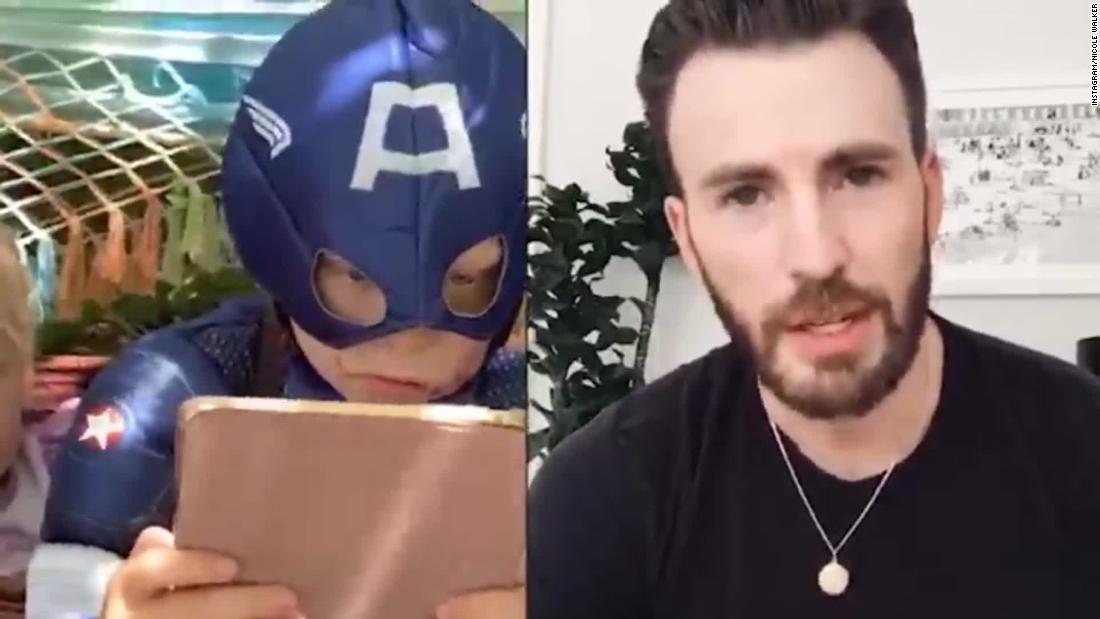 The Captain America star sent a video message to Bridger Walker, 6, who saved his four-year-old sister from a dog attack. Walker […]