Starring Katie Holmes and Josh Lucas, this film version (there was an earlier documentary) has the potential to work on different levels. For those who buy into “the secret” — which is based on “the law of attraction,” and the basic assertion that positive thoughts will bring good things your way — it’s a stirring embodiment of those principles. For others, it’s an old-fashioned romance. For the rest of us, it’s unintentionally amusing, in a laughing-at-it sort of way.

Holmes plays Miranda, the widowed mother of three kids. She’s broke and seemingly plagued by misfortune, when a storm adds to her woes by doing considerable damage to her home.

Soon, she has a not-so-chance encounter with Bray (Lucas), who offers Miranda and her children little pearls of wisdom about the power of positivity, such as “The more you think about something, the more you draw it to you.”

Bray is unusually eager to help the family, which naturally provokes suspicion, not only in Miranda, but also her longtime boyfriend (Jerry O’Connell), who she’s kept at arm’s distance, and mother-in-law (Celia Weston). Fixing up the house provides an excuse for Bray to stick around, while tidbits of his secrets — not especially well hidden — gradually drip out to the viewer via flashbacks.

Directed by Andy Tennant (“Sweet Home Alabama”), who shares script credit with Bekah Brunstetter and Rick Parks, “The Secret” is reasonably adept at building a serviceable plot around the book’s guiding principles and vague sense of spirituality.

Yet while there’s an audience for wholesome movies — witness the faith-based genre — seeing the take-control-of-your-life message put into practice within the story, yielding everything from pizza to dinner reservations, has a certain Christmas-movie feel to it. Think of Lucas’ character as the helpful elf, suddenly bringing magic into everyone’s lives.

The timing of that, frankly, is either extremely bad or quite good. People might be looking for something light and hopeful, but with a pandemic having abruptly caused so much financial pain and loss, there’s something irritating about the notion that one’s problems can be vanquished and dreams fulfilled through an altered state of mind.

Holmes and Lucas certainly play it earnestly enough, but there’s only so much that can be done with such stock characters. As noted, a whole lot of people read Byrne’s book and watched the film, but “The Secret: Dare to Dream” at best feels like a tepid distraction even for those receptive to its blueprint, far from the stuff that dreams are made of. 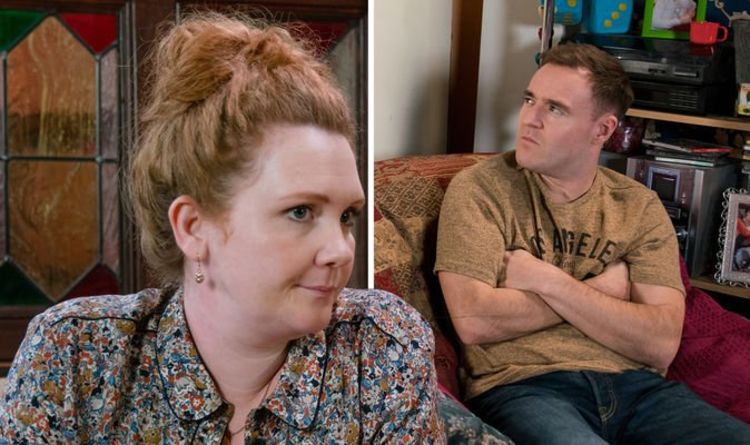 Fiz Brown (played by Jennie McAlpine) has been away from Coronation Street for some time to deal with her daughter’s behavioural issues. […] 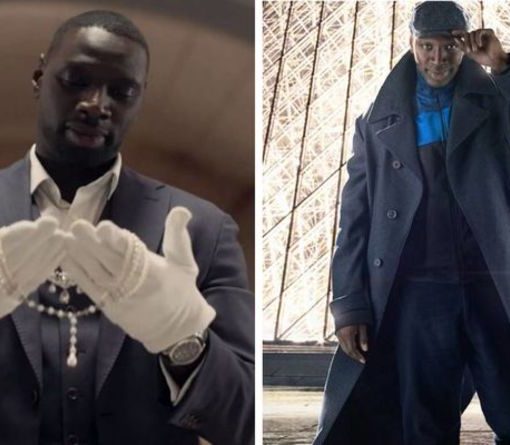 Away from the Lupin Netflix series, Arsene Lupin is a fictional character created by French author Maurice Leblanc in 1905. The character […] 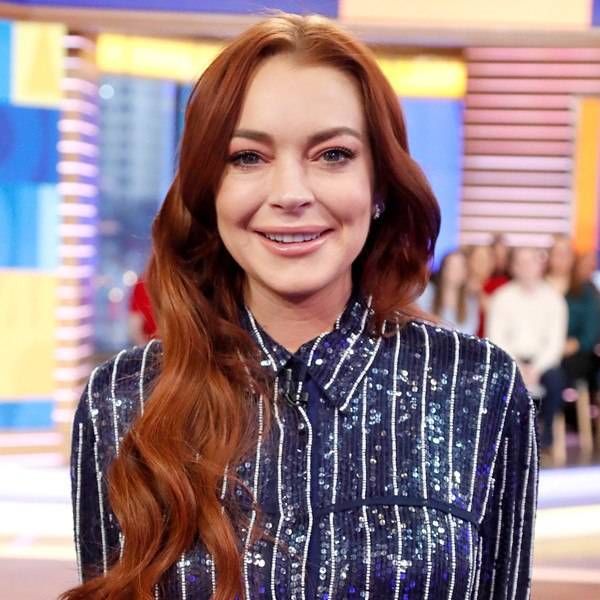 By now, Lindsay Lohan has no reason to lie. The MTV reality star appeared on Bravo’s Watch What Happens Live With Andy […] 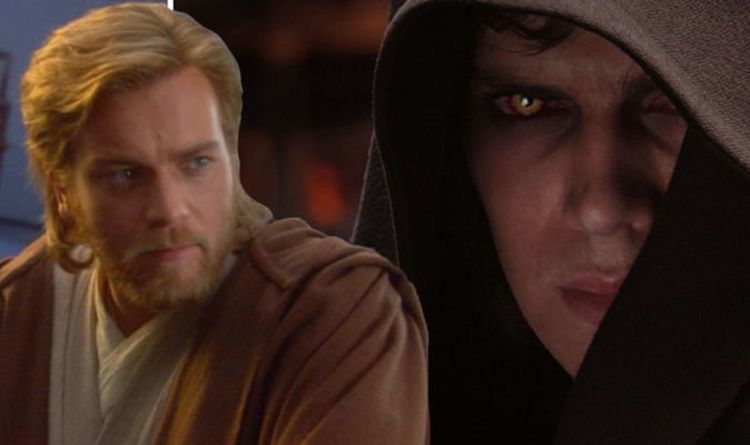