According to the publication, nearly a dozen former employees said it was common for one producer (whose name E! News will not share) to make sexually explicit comments in the office. This producer went on to deny the claims made in BuzzFeed’s article.

“BuzzFeed’s filled with false claims that misrepresent me, my actions and all that I stand for. I categorically deny any kind of sexual impropriety,” the producer’s statement to E! News said in part. “I’m horrified that some of my attempts at humor may have caused offense.”

“I have always aimed to treat everyone on the staff with kindness, inclusivity and respect,” the producer continued. “In my whole time on the show, to my knowledge, I’ve never had a single HR or inter-personal complaint made about me, and I am devastated beyond belief that this kind of malicious and misleading article could be published.” 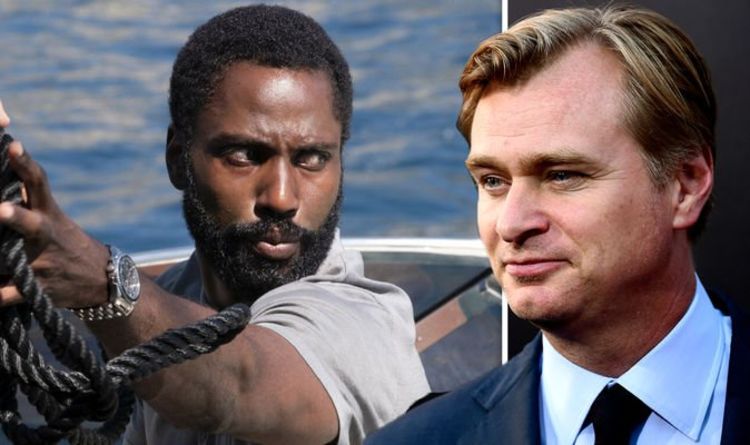 Tenet was released in the UK on August 26, 2020 at a time when many cinemas both in Britain and across the […] 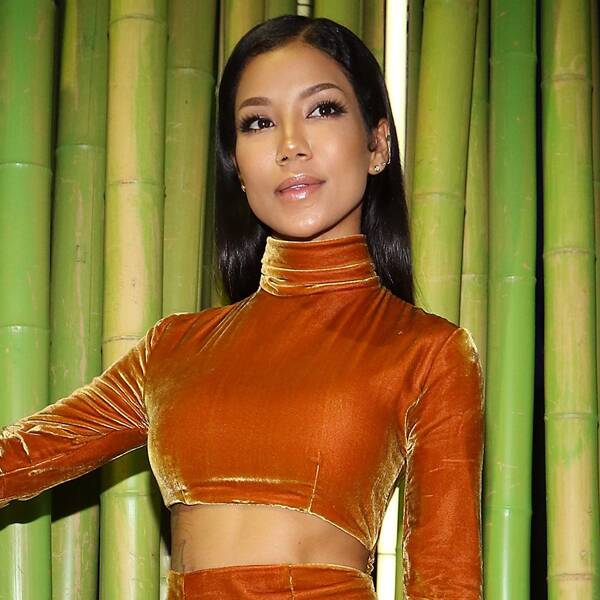 Cassidy Sparrow/Getty Images for Samsung Jhené Aiko believes in her music’s purpose to heal.  From her 2011 debut mixtape Sailing Souls to her third studio album Chilombo, […]

Draya Michele has apologized to Megan Thee Stallion after joking about her getting shot.  Earlier this month Megan, 25, was involved in […] 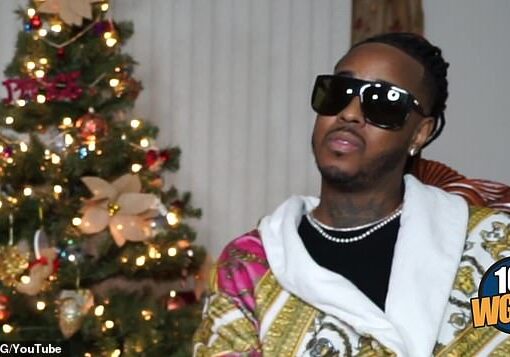