The Rugby Football League has asked the Halifax player Ed Barber to explain his actions after a tweet made by the 30-year-old in relation to the latest coronavirus restrictions across the north of England was reported to the sport’s governing body.

Many people across England – including Halifax, as part of new restrictions imposed on large parts of West Yorkshire – are unable to meet others from separate households from Friday because of a surge in Covid-19 cases across the region.

On Thursday evening, just after the restrictions were announced, Barber tweeted – and later deleted a message saying: “All these places which are all back in lockdown, what are they full of?”. Barber took his Twitter account offline before reinstating it on Friday.

The tweet was commented on by a number of prominent black, Asian and minority ethnic individuals within rugby league. The England winger Jermaine McGillvary responded to Barber saying: “I’m curious, please enlighten me,” before the former Great Britain winger Jason Robinson replied: “I’m curious too Jermaine!! What are they full of Ed??”

Barber apologised for the tweet and said it was in reference to people not following social distancing guidelines. Halifax confirmed they were investigating the tweet internally and said: “The club is aware of a tweet made by one of its employees that has subsequently been withdrawn and clarified by that individual. This matter is now being addressed via the club’s internal investigation procedures. No further comment will be made at this time.”
The RFL confirmed it had received a complaint and that Barber has been sent what the governing body call a “please explain” letter. Barber and Halifax have a week to respond. When the process is complete the governing body will then determine whether or not to launch a full investigation. 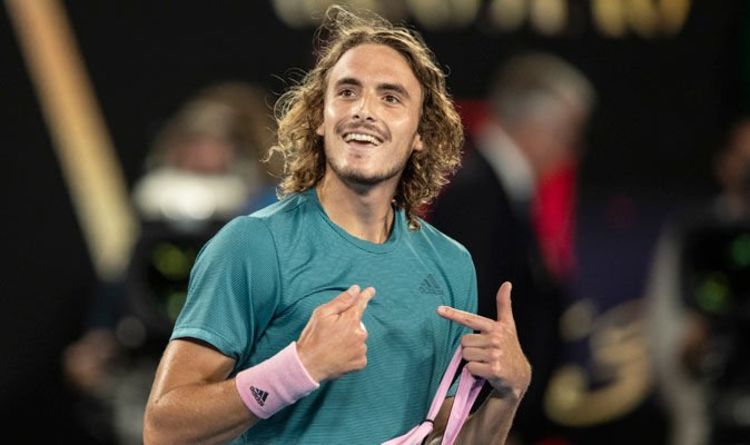 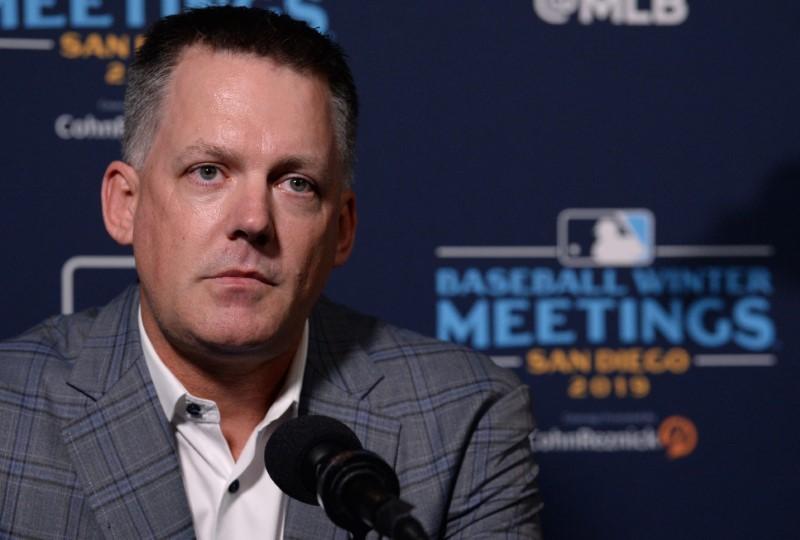 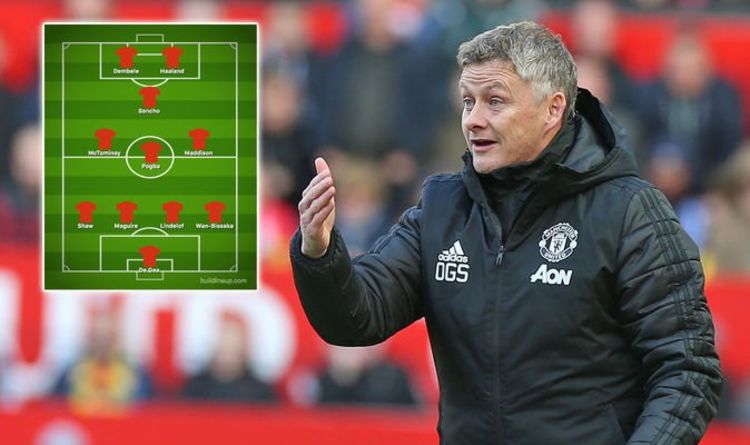 Manchester United’s line-up could have a very different look after January following Ed Woodward’s promise. Woodward has said that United will make […]