‘Car Share’ helped launch the acting career of Sian Gibson after she previously quit being an extra when she became frustrated with small parts and worked in a call centre. For Peter Kay it became another of his TV shows to prove a success after it won two BAFTAs and three National Television Awards. The BBC show concluded last year after two series – but left many fans wanting more. Despite its national success the actors, who played John Redmund and Kayleigh Kitson, had a few problems with the sitcom.

Ahead of the debut broadcast of ‘Car Share’, Sian held a number of concerns about how it would be received and feared she would be “responsible for Peter’s first TV flop”.

In the past, his shows ‘Phoenix Nights’ and ‘Max and Paddy’s Road to Nowhere’ were big hits for Channel 4 along with a music video for Tony Christie’s 1972 song ‘Amarillo’ on Comic Relief.

Sian confessed her worries to the BBC in 2017: “Even though I know how much people love Peter, I was still worried that they would just be bored with the two of us stuck in a car.

“[I was] so overwhelmed at how much everybody enjoyed the show and the characters.”

The comedy duo gave insight into their time working on the script and revealed that they “spent ages going through the music and reminiscing”.

Sian claimed: “It was the most enjoyable part of writing. We both have the same taste in music.”

Sian expressed her disbelief that it was so long ago that they attended the University of Salford together and added: “I feel so old.”

Peter quipped “You are!” before she continued to explain that the process brought back a “lot of memories singing it”.

Despite their banterous exchanges, Peter revealed his admiration for Sian in a touching response to a question about who he would take on a road trip.

He said: “I know it sounds corny but I found my Car Share buddy twenty three years ago and I’d be happy sharing a car with Sian anywhere in the world… as long as she wasn’t driving!”

Sian fired back: “Aw, obviously it would be with Peter… or Idris Elba.” 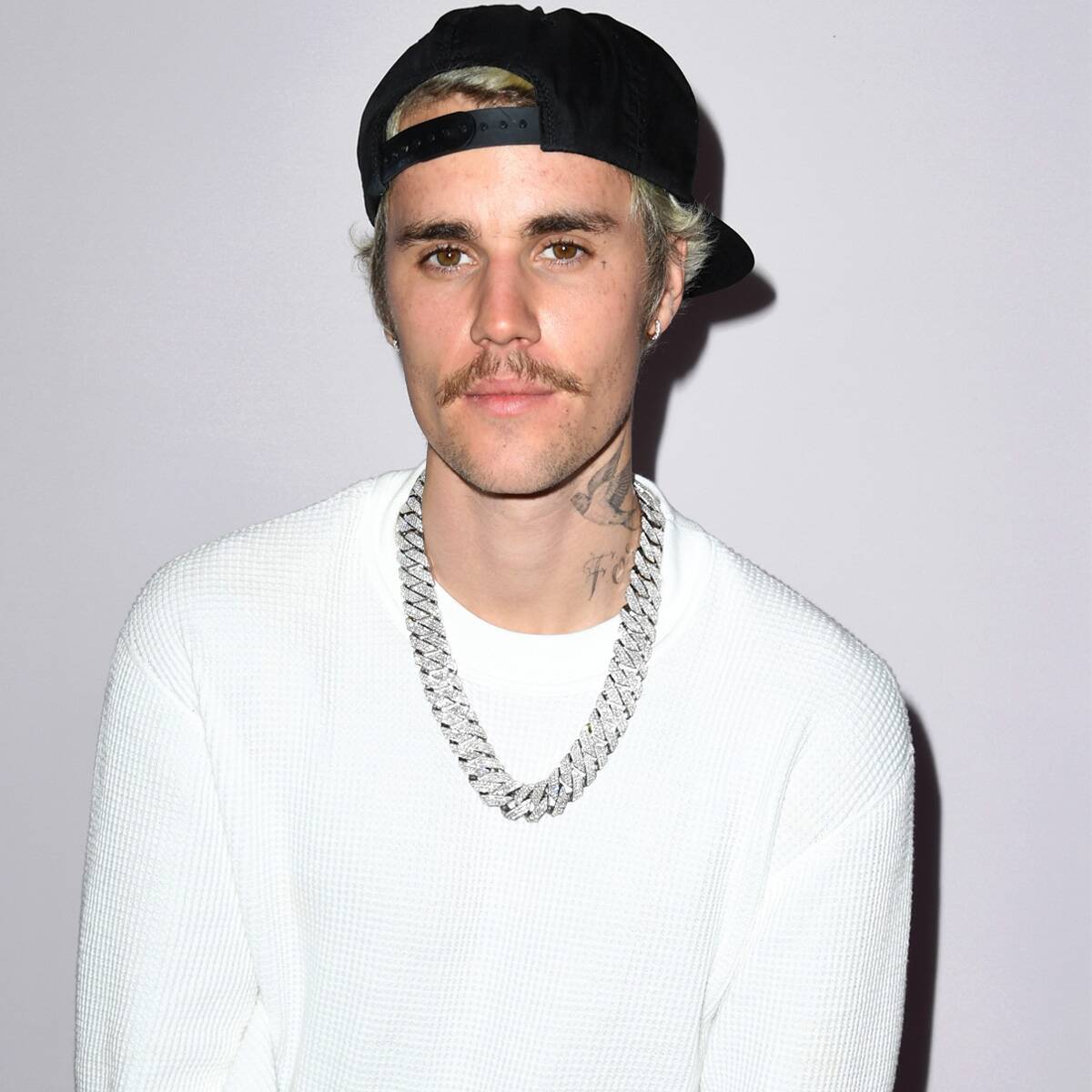 Justin Bieber is opening up about his mental health challenges, explaining that he has experienced suicidal thoughts in the past.  In his […] 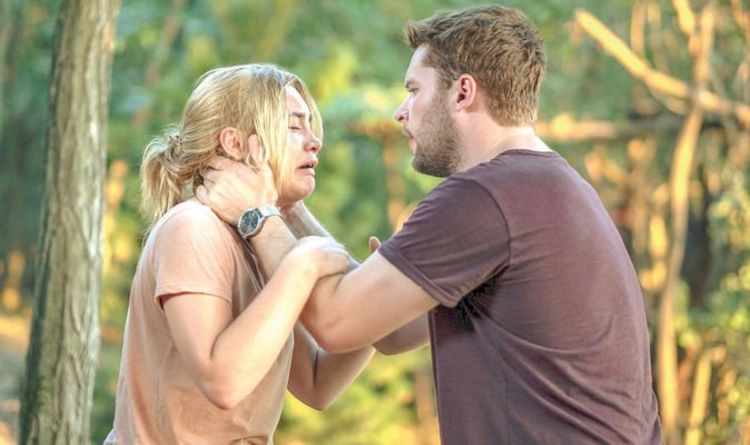 WARNING: SPOILERS FOR MIDSOMMAR AHEAD. Ari Aster’s second horror movie after Hereditary was just as disturbing and visually stunning as its predecessor. […] 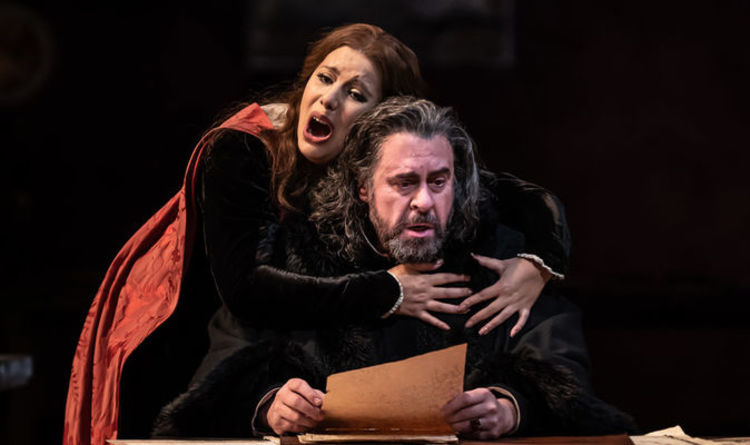 Verdi’s opera Simon Boccanegra may lack the spectacle of his Aida or the gloriously tuneful arias of Rigoletto, but the power of […]

Just who is Supreme Leader Snoke? Star Wars fans have been asking this question and speculating on it for almost two years […]