Giving long-range munitions to Japan’s Self Defence Forces is a controversial issue for a country that renounced the right to wage war after its defeat in World War Two.

The proposal is also likely to anger Japan’s historic foe China and Russia, which could fall within range of any new strike weapons.

The proposal document said: ”Our country needs to consider ways to strengthen deterrence, including having the capability to halt ballistic missile attacks within the territory of our adversaries.”

The proposals, crafted by senior Liberal Democratic Party (LDP) MPs including former defence minister Itsunori Onodera, will be presented to Mr Abe as early as next week.

Mr Onodera said the proposals are “to stay within the bounds of the constitution and to comply with international law, that has not changed”.

The recommendations will be discussed by Japan’s National Security Council, which is expected to finalise new defence policies by the end of September.

A strike option is attractive because it is much easier to hit missiles on launch pads than warheads travelling at several times the speed of sound.

Finding mobile launchers to hit, however, require close surveillance with satellites that Japan does not currently possess, meaning it would have to rely on help from ally the US.

Japan’s defence ministry could decide on equipment purchases by the end of the year.

Minister of Defence Taro Kono said: ”We will look at the LDP recommendations and consider them thoroughly.”

It comes after Mr Kono’s decision in June to cancel two planned Aegis Ashore sites designed to track and target incoming ballistic missiles from North Korea, citing a risk posed to nearby residents from falling booster rockets and rising costs.

The LDP plans include a recommendation for Japan consider how to acquire a defence radar system on a par with Lockheed Martin’s Aegis Ashore system that could also track other threats such as drones and cruise missiles.

Among proposals being considered by officials is locating the Aegis Ashore at other ground sites, or putting the new powerful radar on ships.

Secretive state North Korea, which has tested missiles over Japanese territory, has held now-stalled talks with the US aimed at eliminating its nuclear arsenal.

It has rejected unilateral disarmament and given no indication that it is willing to go beyond statements of broad support for the concept of universal denuclearisation.

US President Donald Trump launched an attempt to heal relations with North Korea after decades of tension but Pyongyang’s UN delegation admitted they had gained “nothing but a sense of betrayal” from talks with the US.

Mr Trump and Kim met in Singapore in 2018 as Mr Trump attempted to push for the denuclearisation of the rogue nation.However, neither side could come to an agreement over a deal. 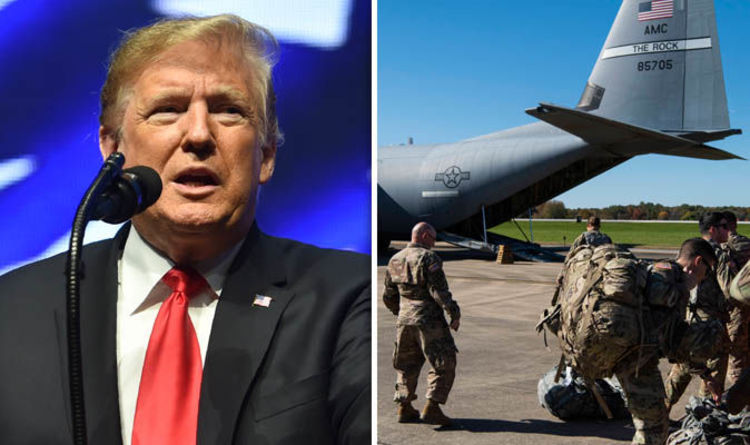 Thousands of migrants are travelling through Mexico to the US, in what Mr Trump has described as an “invasion”. The President warned […] 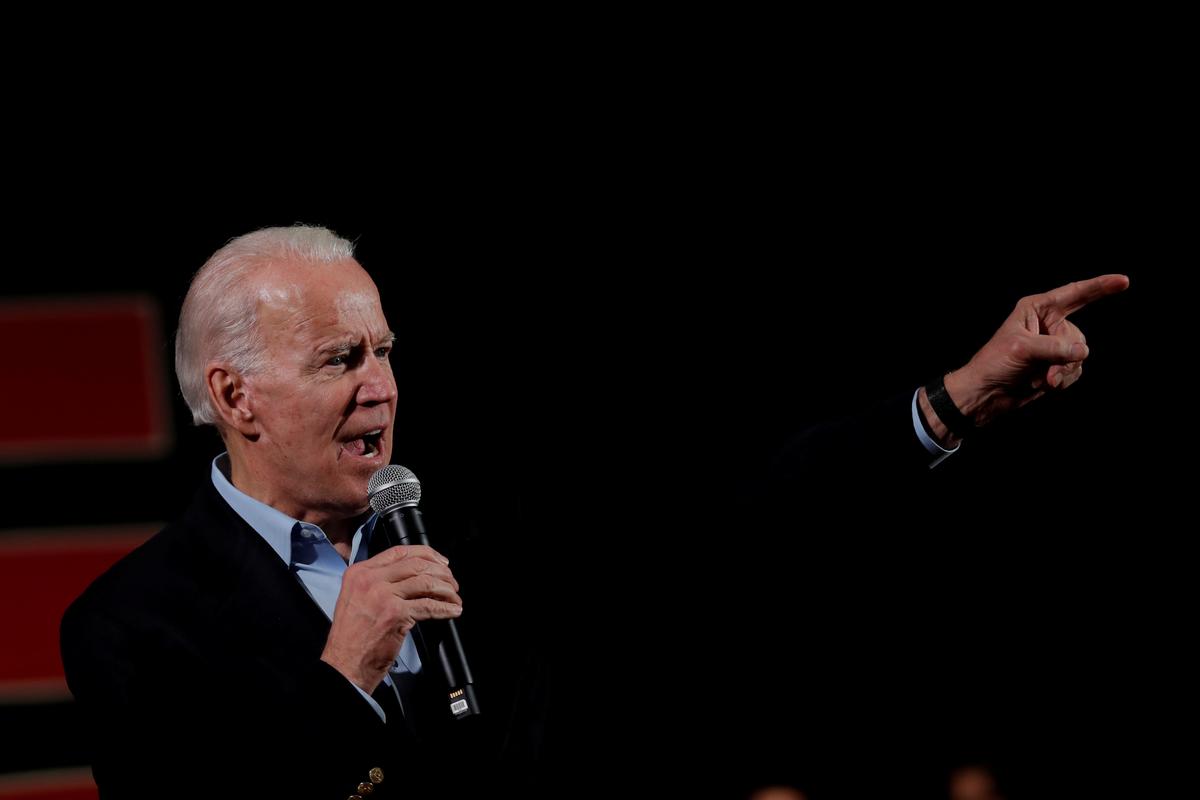 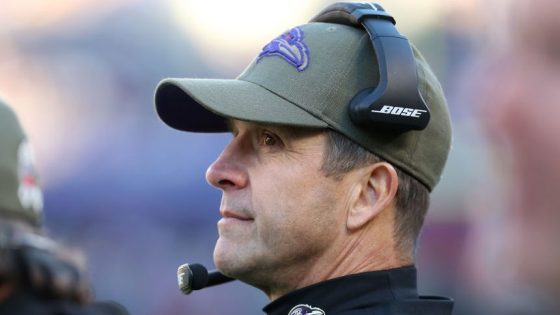 Getty Images The Ravens picked up a much-needed win last weekend, and another one could be coming on Sunday against the Raiders. […]

NEW YORK, June 24, 2020 /PRNewswire/ — Amid the COVID-19 crisis and the looming economic recession, the Iron Castings market worldwide will […]