Actor Idris Elba, 47, was awarded BAFTA’s 2020 Special award for his hard work as a actor, producer, director and musician at tonight’s virtual ceremony. Accepting the award from home, the Luther star joked he thought he had won a Lifetime Achievement award instead.

Holding up his gong to the camera, Idris began by thanking his parents for their continued support over the years.

The actor went on to thank his wife Sabrina and his children, adding: “I couldn’t live without you.”

Addressing his confusion, he added, laughing: “When I first got this award I thought, ‘Wow It’s a bit too early for a Lifetime Achievement Award,’ I was wrong, it’s a special award and it is special.

“I appreciate it, I don’t believe I am very special.

He went on to say of his future plans: “I feel I want to write a lot more and direct a lot more, I’ve been producing for about five years.

“You plant your seeds and cultivate your land, and it comes up really slowly, I would like to win a Bafta as an actor one day.”

He also spoke about the struggles he has faced in his career, adding: “There is always hard times,.

“I’ve definitely seen my fair share of them, definitely in the late 90s was a real struggle for me as an actor but it was that struggle that got me prepared for the next stage of my career when The Wire took off.”

This year’s BAFTAs were aired virtually due to the ongoing coronavirus pandemic.

Nominees and winners were a part of the event from their homes, while host Richard Ayoade and guest hosts Stacey Dooley and Normal People’s Paul Mescal and Daisy Edgar-Jones presented from a studio in London.

Tonight’s winners included Mo Gilligan for Best Entertainment programme, Sian Clifford for her role in Fleabag and Will Sharpe for his supporting actor role in Giri/Haji.

Emmerdale scooped the award for Best Soap and Continuing Drama. 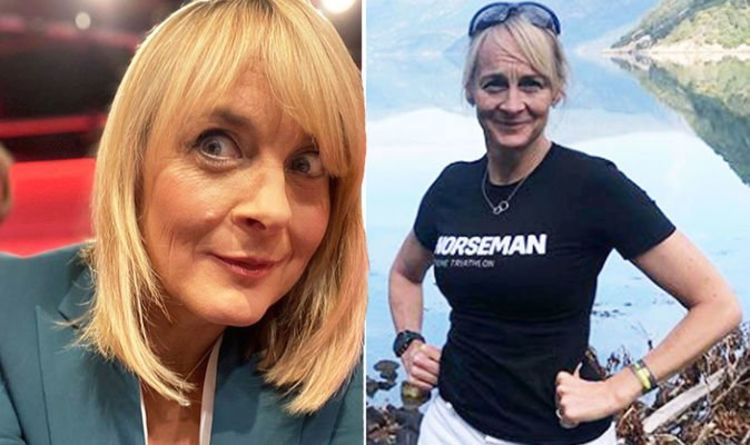 Scottish actor Mr Cox plays Logan Roy in the smash hit series. The hugely popular show is available in the UK once again […] 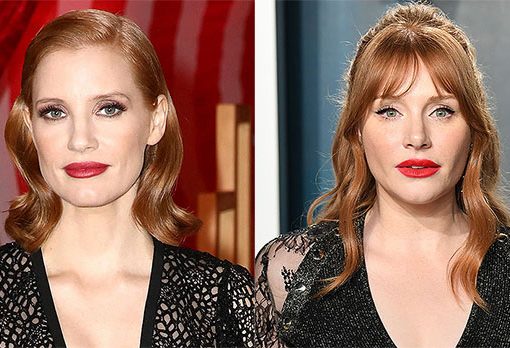