He’s back! Zayn Malik posted his first Instagram photo in nearly two months on Friday, July 31 — and fans couldn’t be happier about his return.

The former One Direction member, 27, shared a stunning selfie on Friday, showcasing his curly locks and glowing skin in the captionless photo. One week earlier, his followers noticed that he failed to commemorate his former boy band’s 10th anniversary, despite the other members’ celebratory posts.

While the “Pillowtalk” singer appeared to be wearing eyeliner in the rare snap, several fans later pointed out that the “makeup” was a reference to his heritage. “Hey babes, Zayn is not wearing eyeliner,” one Twitter user explained. “It is surma, we muslims put in on eids and other occasions (today is eid), but I am not sure 💛 (surma is not considered makeup).”

Malik’s rare social media post comes in the midst of girlfriend Gigi Hadid‘s pregnancy. Multiple sources confirmed to Us Weekly in April that the model, 25, is expecting her first child with the X Factor UK alum and that the pair are “so in love.” The couple, who began dating in 2015, rekindled their longtime on-off romance just three months before news of Hadid’s pregnancy made headlines.

“Zayn has always been so into Gigi and she’s always been such a big part of his life,” an insider told Us in May, noting that the “Dusk Till Dawn” crooner “couldn’t be more thrilled” to be on the path to fatherhood. “Even when there were times that they weren’t a couple, the love was still very much there. … He was very hopeful that they would get back together.”

Hadid broke her silence about her pregnancy at the end of April, but Malik has yet to address the baby news publicly.

“Obviously, we wish we could’ve announced it on our own terms, but we’re very excited and happy and grateful for everyone’s well wishes and support,” the California native revealed during an appearance on The Tonight Show Starring Jimmy Fallon at the time.

As the couple continue to prepare for their little one’s arrival, their connection has only grown stronger. “Gigi is madly in love with Zayn and will be an amazing mom,” a source said in May, adding that the Victoria’s Secret model has “withdrawn from the spotlight” in an effort to separate “her career from her private life.” 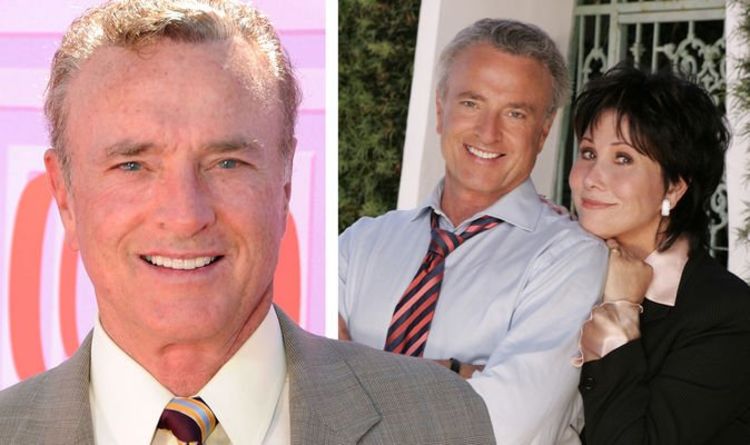 American actor Kevin Dobson has died from a heart attack aged 77, it was confirmed on Facebook. The United Veterans Council of […] 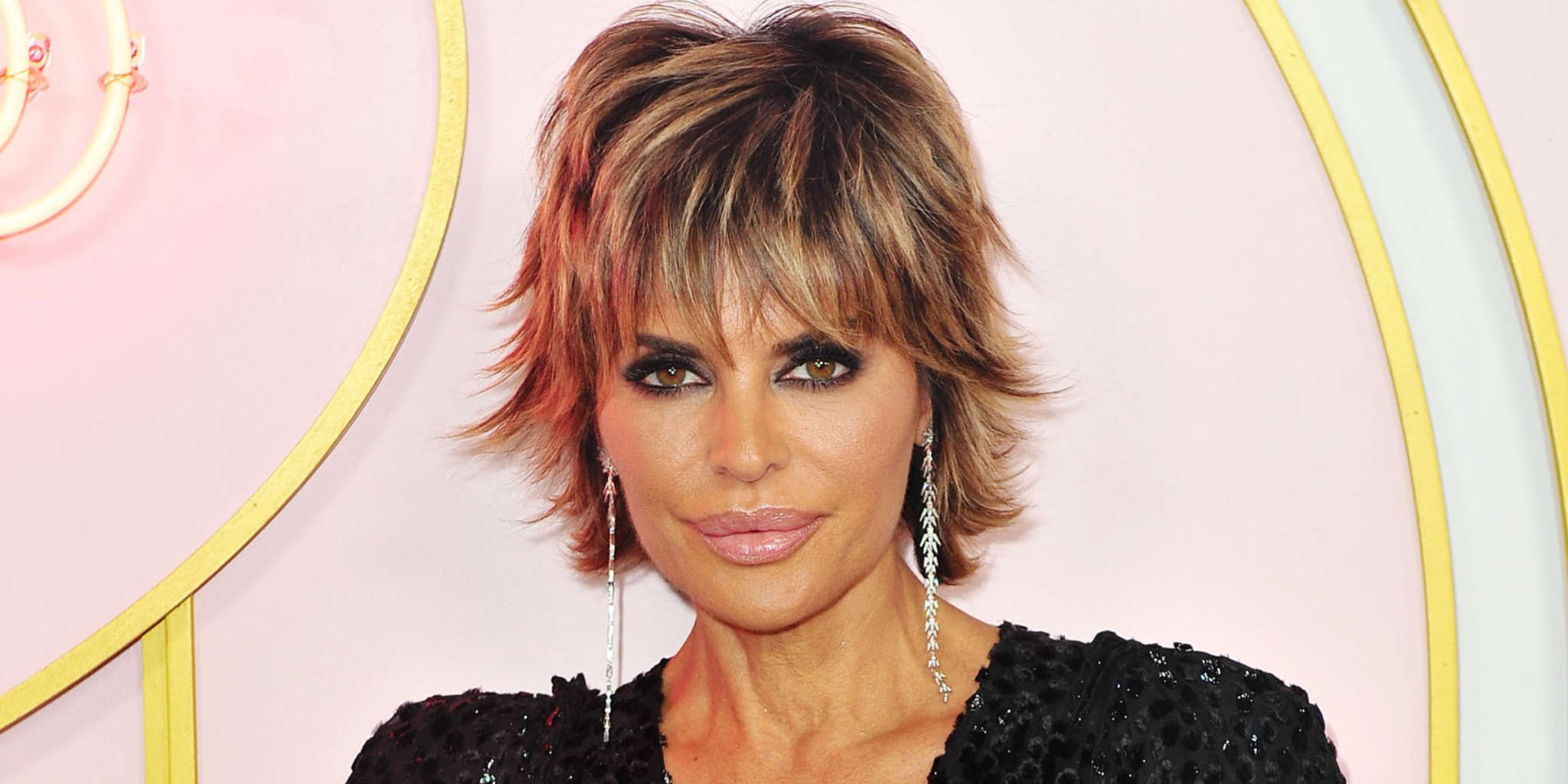 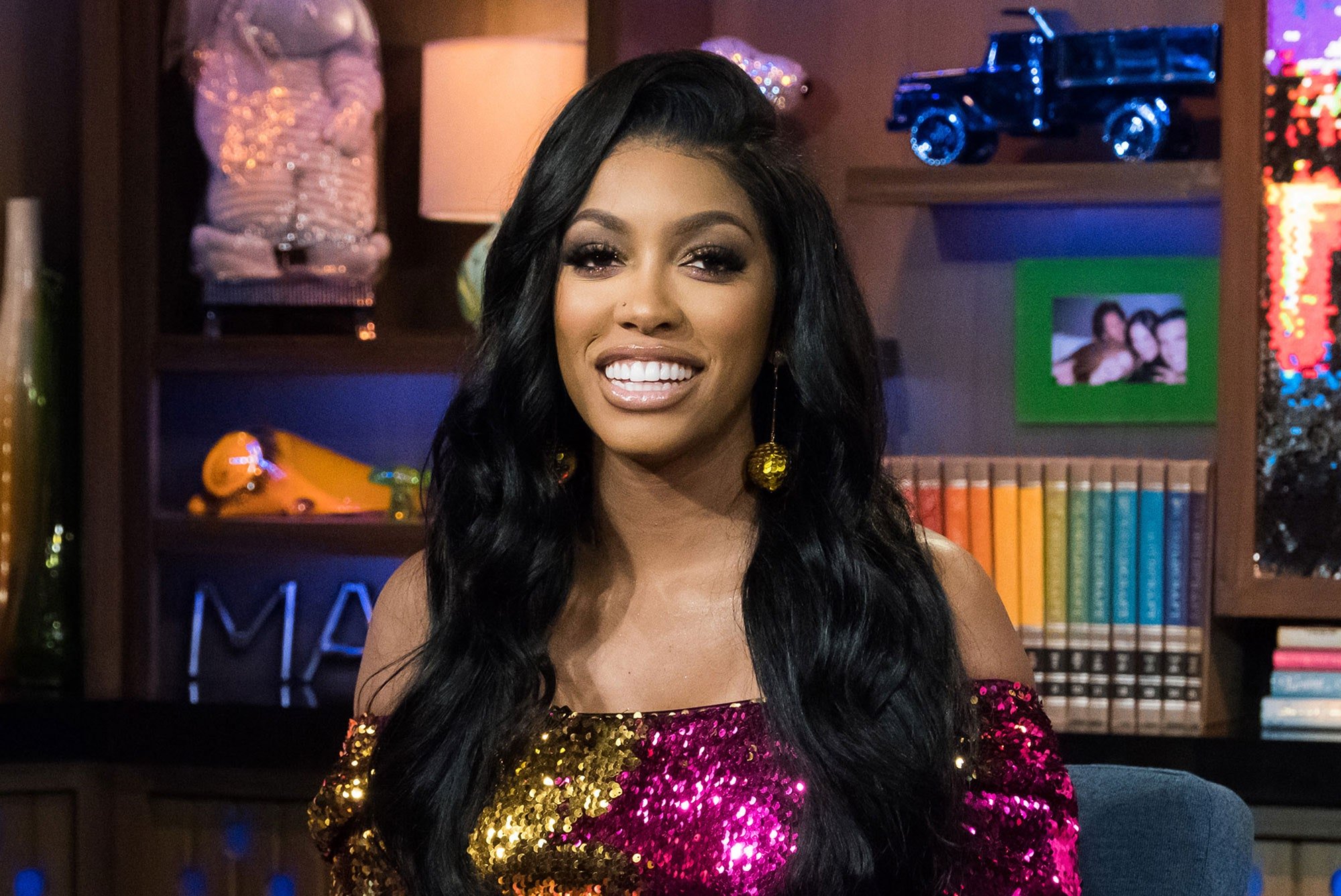 Porsha Williams shared an important message for her fans. You can also check it out here and see some of the fans’ […] 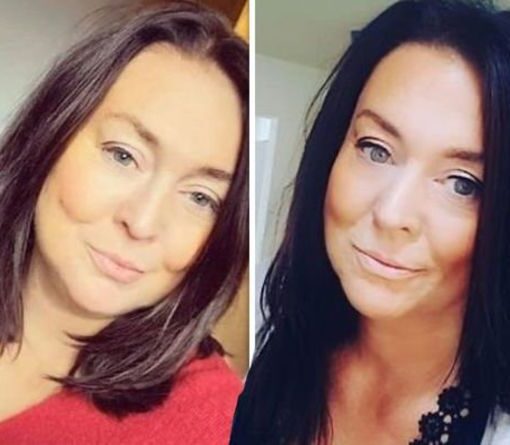