Halo Infinite will offer its multiplayer segment in a free-to-play package and support 120 FPS on Xbox Series X, developer 343 Industries said in a tweet on Friday. The confirmation comes after the Irish branch of UK retailer Smyths Toys briefly included details about Microsoft’s upcoming shooter on a promotional page, as previously reported by The Verge.

“Halo is for everyone,” reads the tweet from the official Halo account. “We can confirm #HaloInfinite multiplayer will be free-to-play and will support 120FPS on Xbox Series X. More details will be shared later!”

The earlier leak was corroborated by Twitter user Klobrille, who also noted that the game’s arena will include a Battle Pass system and customization options that are “completely new” to the series.

It’s unclear how the free-to-play and Battle Pass elements will fit with Microsoft’s Xbox Live Gold and Game Pass Ultimate programs, which give you access to Xbox multiplayer.

“The build used to run the campaign demo was work-in-progress from several weeks ago with a variety of graphical elements and game systems still being finished and polished,” John Junyszek, a community manager at developer 343 Industries, wrote in a blog post. “The team is working as quickly as possible on plans to address some of the feedback around detail, clarity, and overall fidelity.” 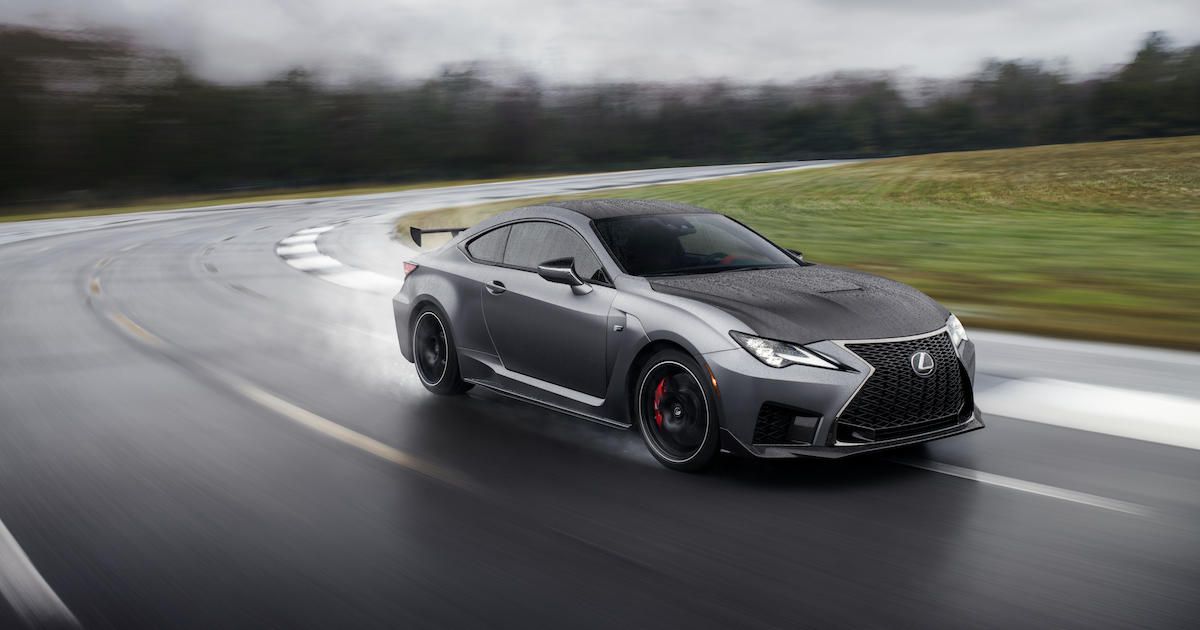 Lexus’ 2020 RC F Track Edition is a high performance coupe for those who refuse to sacrifice comfort and reliability. Lexus The […] 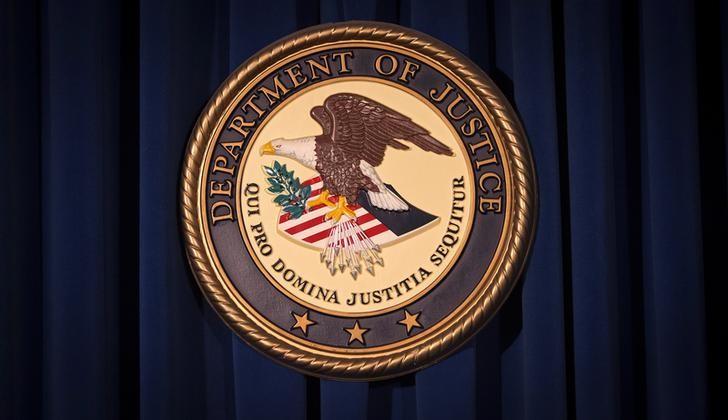 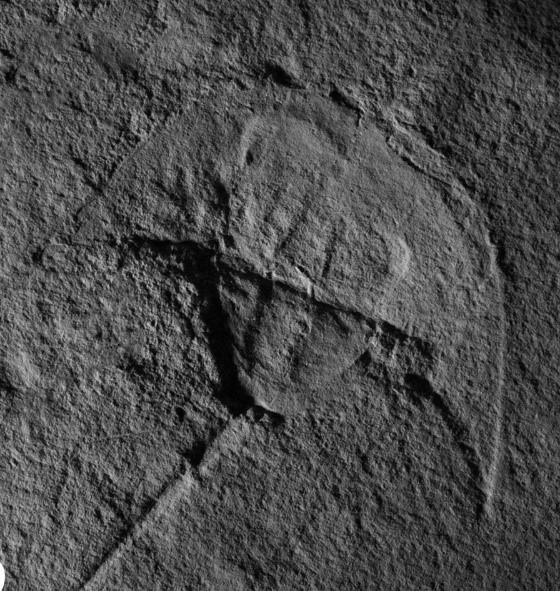 A photo of Vaderlimulus fossil horseshoe crab. NM Museum of Natural History and Science A long time ago, in a geologic period […]